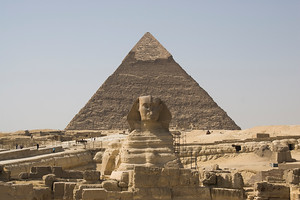 This the fourth installment in a series for my 4th Travelversay Celebration.

This was an extremely difficult list to compile. How do you evaluate how historic something is? Where do you put the boundries around it. Most European and Asian capitals have a very deep history, so trying to pick and choose was hard.

The list is biased towards more ancient history, which is why cities like London and Paris were left off. You will also find no American or Canadian cities on the list, even though places like Boston and Quebec City are quite historic. I have visited several archeology digs, but left those off as well because there is very little to see when you visit. 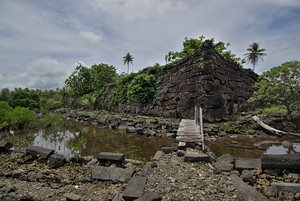 Never heard of Nan Madol? I don’t blame you. I knew nothing about it before I visited Micronesia. It is a hidden, under-appreciated site which should be considered on a par with Easter Island or Machu Picchu. Nan Madol is an ancient city with small canals running between the islets which housed stone buildings. The buildings were built like log cabins, except instead of using wood, they used giant slabs of basalt rock. It is believed that the rock may have come from a different island and experts have no idea how the rock was transported to the island of Pohnpei. If there can be such a thing as a “hidden wonder of the world”, Nan Madol is it.

9) The Acropolis of Athens, Greece 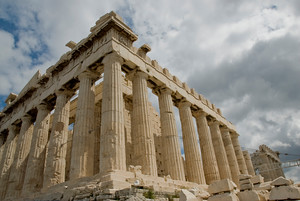 I usually like spending several days, if not several weeks in a place when I visit. Sometimes, however, that just isn’t possible. My vist to Greece consisted of a single 8 hour layover on a flight from Tel Aviv to Rome. During my layover I had one object: get to the Acropolis! Despite my short visit, the Acropolis area and the Parthenon had a lasting impact on me. Since my short visit, they have opened a new museum near the Acropolis, which I would love to return to visit. 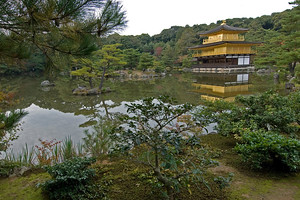 Kyoto and Nara are totally different cities, so I really should make them two entries. However, they are rather close together and both are former Japanese capitals. Many people visit Nara on a day trip from Kyoto. Both Kyoto and Nara were preserved from Allied bombing in WWII because of their historic buildings. This makes these cities the best-preserved examples of Japanese architecture in the country. There are enough temples and palaces between the two cities to occupy several days of sightseeing. I personally would also add the Temple of Horyu-ji in the mix, which can be visited by train when going from Kyoto to Nara. Surprisingly, the best-known building in Kyoto, the Golden Pavilion, is actually a replica as the original burned down in the 1950s by an insane Buddhist monk. 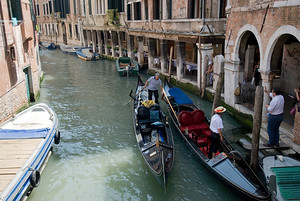 Why put Venice on the list and not other European cities? Mainly because whereas London or Paris contain history, Venice IS history. If you’ve been there you probably understand. Every street you walk, every bridge you cross is like stepping back in history. Because no cars are allowed in Venice, you get a sense of history that you cannot get in other cities. Yes, it is touristy. Yes, it is expensive. It was, however, at one point the most economically powerful city in Europe, and things haven’t really changed that much since then. 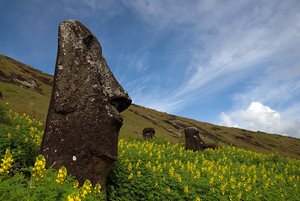 I’ve always considered Easter Island (aka Rapa Nui) to be a feather in my travel cap. It is hard to get to and not that many people go there. It is literally the most isolated island on Earth. That makes the accomplishment of the ancient inhabitants of Rapa Nui that much more impressive. Everyone is probably familiar with the giant moai statues on the island, but what you might not know is that all of the upright statues you see have been reconstructed since the 1950’s. By the beginning of the 20th century, all of the moai on their original platforms had been knocked over. 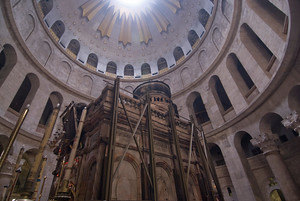 How could the city I ranked #1 only be listed #5 in terms of history? Simple: much of what makes Jerusalem are the people. The Muslims, the Jews, the Christians, the pilgrims, the shopkeepers all make the old city what it is. The fact is, Jerusalem has been destroyed and rebuilt so many times there is little in the city which actually dates back to the time of Herod and Christ. Nonetheless, the city where so much of the Bible took place deserves a spot on the list for that if nothing else. What history is there is significant. 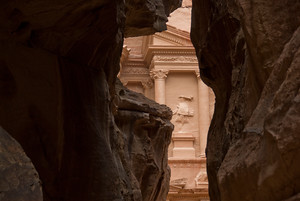 If it wasn’t for the movie Indiana Jones and the Last Crusade I’m not sure how many people would be aware of Petra. I’m glad they are aware. It was selected as one of the New Seven Wonders of the World several years ago, and it is deserving of the recognition. I’ve often said that Petra reminds me of the Flintstones and its true. The ancient Nabatean people who lived there carved out an entire city in solid rock. Most people only see photos of the Treasury or Monastery buildings, but Petra consists of an entire city. You can easily spend a full exhausting day walking around the grounds of Petra. 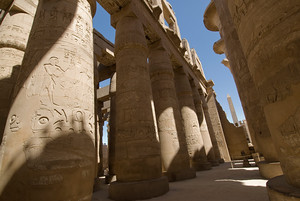 Picking the best temple in Egypt was actually pretty easy. Karnak is the biggest and the most impressive of all the temples I visited. Especially if you include the surrounding area of Luxor: Temple of Luxor, Valley of the Kings, Valley of the Queens and Hatshepsut’s Temple. My only question was how many Egyptian sites to put on the list. In the end I chose to leave the pyramids off the list just because of the horrible time I had there. The pyramids are certainly historic, but it wasn’t one of my favorites. Karnak can more than stand on its own. In addition to its towing pillars, there is an entire street lined with sphinx statues from Karnak to the Temple of Luxor. 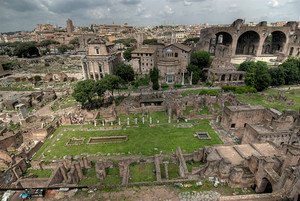 Rome isn’t just about the Roman empire. Yes, the Forum, the Colosseum, the Pantheon and catacombs are all dripping with history. On top of that, however, are several other layers of history: the Renaissance, Catholic Church history as well as the history of the modern Italian state. It is hard to go anywhere in Rome without bumping into history, whether it is in the form of a small church with masterpieces or a fountain commissioned by one of the Popes. On top of all that, you have the Vatican, which may be an independent country, but is a part of Rome for all practical purposes. 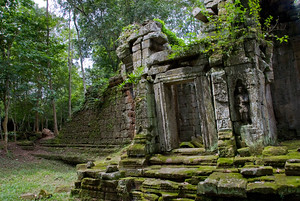 I was simply blown away by Angkor. The size and scale of it was something I didn’t expected. There are probably a half a dozen temples in the Angkor compound which could find a place on this list by themselves. I spent 4 days exploring Angkor and another day visiting smaller temples around Siem Reap. Most people only think of Angkor Wat, the main temple, but the entire Angkor complex is much, much larger. You can easily see it on Google Earth when you look at Cambodia. It is a giant rectangle. I would return to Angkor in a heartbeat and could spend an entire week just taking photos. Angkor managed to escape the insanity of the Khmer Rouge because they respected it as a symbol of the Cambodian people.

17 thoughts on “My 10 Favorite Historical Sites”