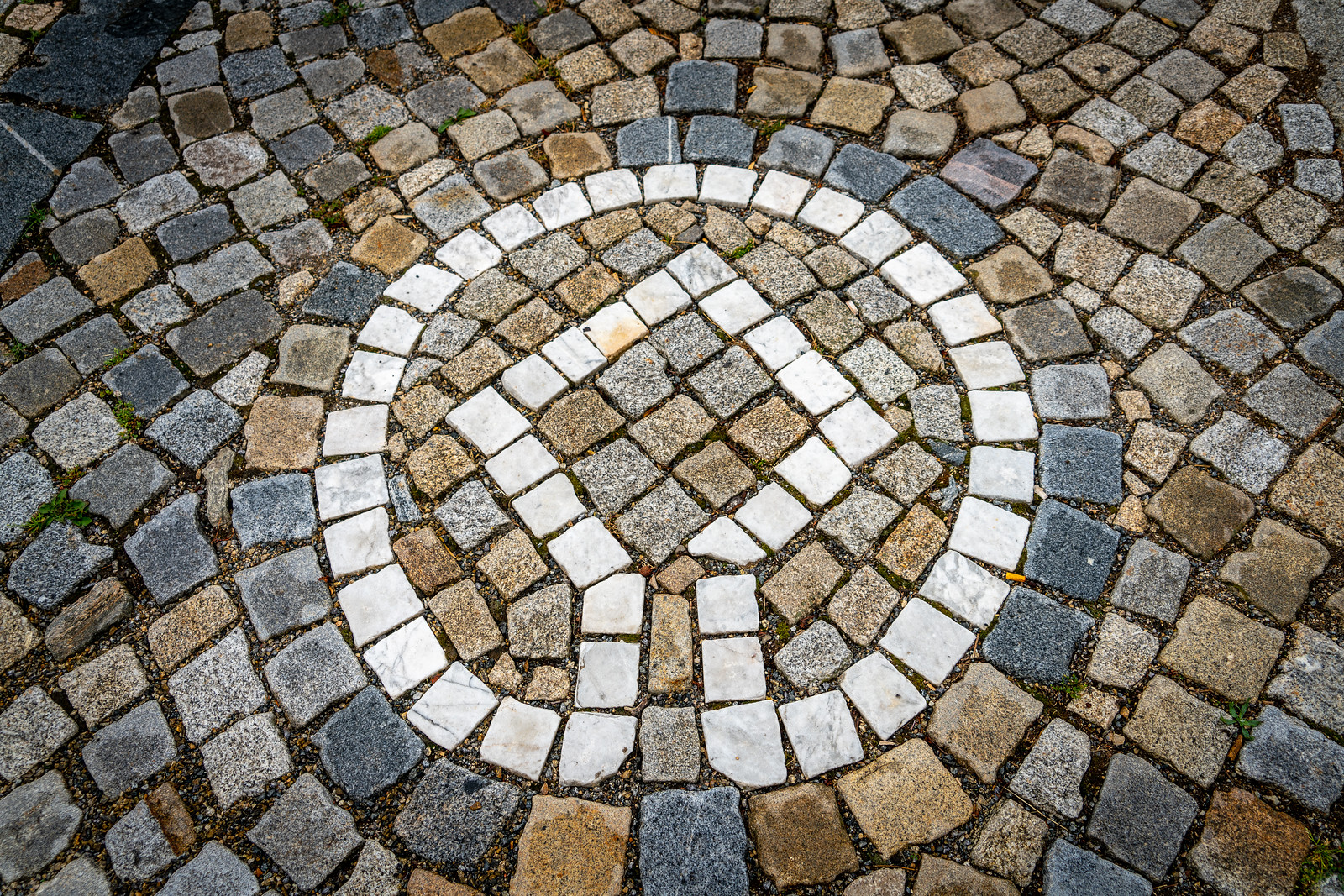 I have been visiting UNESCO World Heritage Sites since I began traveling full time in 2007. Since then I have visited over 375 sites around the world and have photographed all of them.

There are no typical world heritage sites. They come in all shapes and sizes, from a few square meters to sites larger than most countries. Some are ancient ruins while others are living, functioning cities.

I’ve compiled 27 interesting facts about world heritage sites which I hope you find interesting, and provide some illumination into the greatest places our world has to offer!

2) The country with the most world heritage sites is Italy with 54.

6) The first world heritage sites to be inscribed were in 1978. There were 12 put on the list that year:

7) The largest world heritage site is the Phoenix Islands Protected Area in Kiribati with an area of 408,250 km2. The site is mostly ocean as the actual land area of Kiribati is only 811 km2. The size of this site is slightly larger than Paraguay.

8) The smallest world heritage site is the Holy Trinity Column in Olomouc, Czech Republic which has an area of 200 m2. I was able to walk around the entire column in 52 seconds and a slow walking pace (yes, I timed it!)

10) The country with the highest percentage of its area on the world heritage list is Vatican City, which is over 100%. The reason it is over 100% is that they actually have two world heritage sites. One is Vatican City itself and other the Historic Center of Rome which is a joint site with Italy, and it includes sites which the Vatican has extraterritorial control over. (Extraterritoriality is what allows an embassy to operate under the laws of its country, even though it is on the land of another country)

13) There are two sites which are restricted to women: Okinoshima Island, Japan, and Mouth Athos, Greece. Both are religious communities which are only for men.

14) Only two sites have ever been removed from the world heritage list: the Arabian Oryx Sanctuary of Oman, and the Dresden Elbe Valley in Germany. A third site, Bagrati Cathedral in Georgia, was partially removed. The site consisted of the cathedral and a monastery, but only the cathedral was removed.

15) There are currently 54 world heritage sites which are listed as being “in danger”. They include 38 cultural and 16 natural sites.

16) The least visited world heritage site would be difficult to ascertain because there are some sites which are incredibly remote and are hardly ever visited. There are other sites for which all visitors are barred to protect the site from damage. The most remote may be Heard and Macdonald Islands in Australia. They are in the South Indian Ocean and ships only visit once every few years. Other sites like Surtsey in Iceland bar all human visits, save for scientists who visit a few times a decade.

17) The country with the largest amount of area devoted to world heritage protection is the United States with 465,135.4 km2. Most of this consists of the Papah?naumoku?kea Marine Sanctuary in Hawaii and Wrangell-St Elias/Glacier Bay National Parks in Alaska.

18) The most disjointed world heritage site is the Rock Art of the Mediterranean Basin on the Iberian Peninsula. There are 727 different locations of neolithic rock art that make up the site. They are located from Grenada to Catalonia all along the coast of Spain.

19) A war was once fought over a property becoming a world heritage site…..sort of. In 2008 the Temple of Preah Vihear in Cambodia was added to the world heritage list. The site, which is located on the Thai/Cambodian border, had always been claimed by Thailand but was given to Cambodia during mediation in the 1960s. After the site was added to the list, Thai forces streamed across the border to take control of the temple, which lead to a conflict between the two countries which lasted for several months.