From the World Heritage inscription for Paris, Banks of the Seine:

From the Louvre to the Eiffel Tower, from the Place de la Concorde to the Grand and Petit Palais, the evolution of Paris and its history can be seen from the River Seine. The Cathedral of Notre-Dame and the Sainte Chapelle are architectural masterpieces while Haussmann’s wide squares and boulevards influenced late 19th- and 20th-century town planning the world over.

There are certain cities which contain so much history, that the entire city becomes a world heritage site, even though there are multiple locations in the city which could warrant world heritage status on their own. Paris is one of those cities. Just walk around the Seine and you’ll bump into history. You can’t avoid it.

Paris is one of the most popular tourist destinations in the world. Paris, Banks of the Seine, is a collection of properties that cover cultural importance to France and its neighboring areas. Hence, it was inscribed as a UNESCO World Heritage Site in 1991. The total area covered includes Paris and those that are along the banks of the Seine, which is about 365 hectares in land area.

The world heritage property consists of some of the most iconic landmarks and tourist attractions in Paris namely the Eiffel Tower, the Louvre Museum, Place de la Concorde, and many more. These structures and buildings also attest to the evolution and history of Paris and those areas near the banks of the Seine.

About Paris, Banks of Seine

The Banks of Seine is filled with several masterpieces for tourists to Paris to behold. In fact, the cultural and historical value of the structures and monuments in Paris, Banks of Seine make up the world heritage property site. Below are some of the most notable attractions that are included in the world heritage property and why you must visit:

This is the world’s largest museum and also one of the most popular. In fact, it has become an icon of Paris. It is located on the right bank of the River Seine within the 1st district or arrondissement. The museum is located within the Louvre Palace, which receives over 7 million visitors annually.

Another icon of Paris is the Eiffel Tower. It is a wrought iron lattice tower that is named after the engineer who built it – Gustave Eiffel. The tower has become somewhat of a symbol of Paris, and France in general. It is also the tallest structure in Paris.

The Champ Elysees is probably the most popular avenue in the world. It stretches to 2 kilometers and measures at 70 meters in width. The street is bordered by various establishments such as cinemas, shops, restaurants and cafes. This is where major celebrations in France have held in particular the New Year’s Eve celebration.

Located in the 16th district of Paris, this building is a curved and double-wing building that is located on the banks of the River Seine. It is located right across the Eiffel Tower. It is also ideally located near many other famous tourist attractions such as the Arc de Triomphe and Champ Elysees. 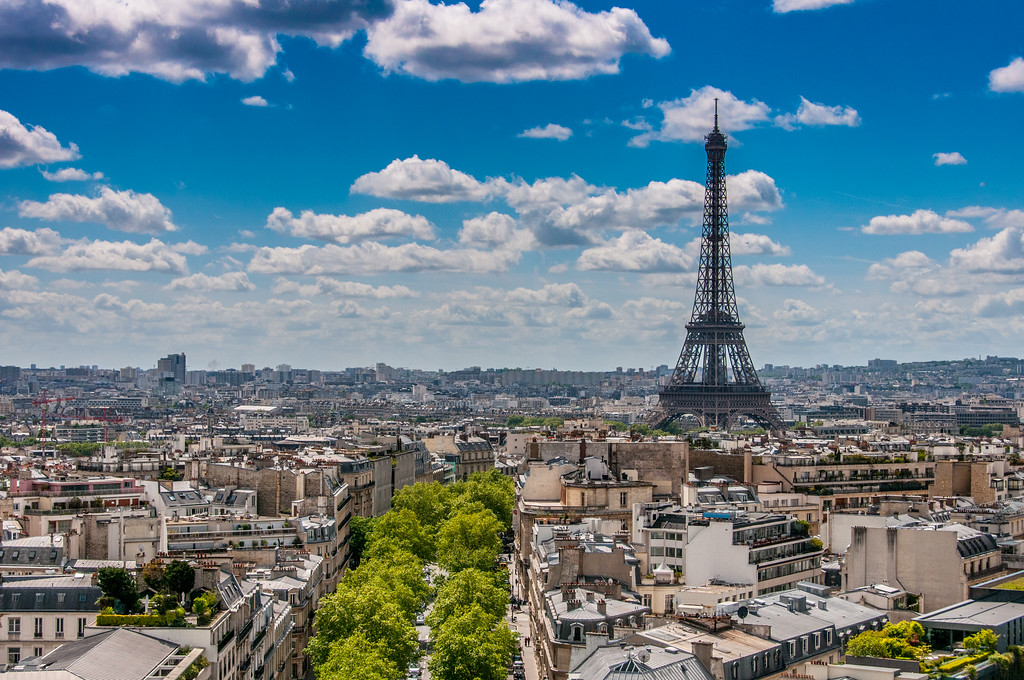 When visiting Paris and its surrounding attractions, you need to follow these tips: