With an area more than three times larger than Great Britain, Borneo Island is the third largest island in the world. Located in the Indonesian Island Chain, the giant Borneo Island contains land belonging to Malaysia and Indonesia. It also contains the tiny sovereign nation of Brunei. While Brunei only takes up 1% of the land area of Borneo, it is quite different than its neighbors. Before you travel to Brunei, go through this travel guide first.

Bordered by the Malaysian state of Sarawak and the South China Sea, Brunei is a heavily industrialized country. Its wealth mostly comes from natural gas fields and petroleum, and comes in at #5 on the list of the World’s Wealthiest Nations.

Brunei is an absolute monarchy with the Sultan of Brunei being the Supreme Head of State. All judicial cases are heard by judges, as jury trials do not exist. Shariah courts also exist, and handle Muslim issues (including divorce).

The majority of Brunei is composed of lowland rainforest ecoregion. It also features a tropical equatorial climate with an annual average temperature of 27 degree Celsius. Deforestation seems to be happening at an alarming rate, although Brunei has taken steps at protecting their old growth forests in the recent past.

Official Language: Malay is the official language of Brunei.

WiFi Availability: You can find many shops, resorts, cafes and hotels that offer free WiFi in Brunei, especially in the major cities.

Airport/s: Brunei International Airport is the hub for international flights that travel to Brunei.

Visa Required: Citizens from select countries can travel to Brunei without visa (only valid passport required) such as Austria, USA, Spain, Ireland, and many more. Other countries get access for 30 days without visa (including New Zealand, Singapore, and Norway) and a few others are granted visa upon arrival for a maximum of 30 days. For Iranian residents, a 30­-day stay is allowed for diplomatic and official passports only. For more details in visa requirements for travel to Brunei, visit this link.

Driving: The people of Brunei use the left side of the road when driving.

International Driver’s License Accepted? You can use foreign­ issued driver’s license or an international driving permit to drive in Brunei for up to 3 months’ period.

Dress Brunei is officially a Muslim country. While Sharia law in Brunei banning shorts and requiring shoulders and arms to be covered only applies to Muslims in the country, it would be prudent for both sexes to dress modestly.

Crime: There is a medium level of concern for crimes in Brunei. There is a lack of freedom of the press, and the government has not been forthcoming with their statistics. What has been reported shows property crime is the most common crime, and only 21% of cases were solved. Brunei is a destination for victims of human trafficking. While Brunei has made human trafficking illegal, no one has ever been prosecuted under their 2004 law.

Electrical Adapters: In Brunei, they use the British type plug. Their electrical outlets are also powered by 240 volts and a frequency of 50 Hertz.

Trivia: Brunei is already one of the top developing countries in the world. Despite of that, citizens are not required to pay personal income taxes and get free education and health

Although the majority of the citizens of Brunei are Muslim and it is the official religion of the nation, there is a significant population of Buddhists and Christians. Because of this, a wide variety of holidays are celebrated in Brunei. Traditional Islamic Holidays such as Ramadan are observed, but so is Christmas and Chinese New Year. During Ramadan, most shops close at 6 pm.

Places to Visit in Brunei 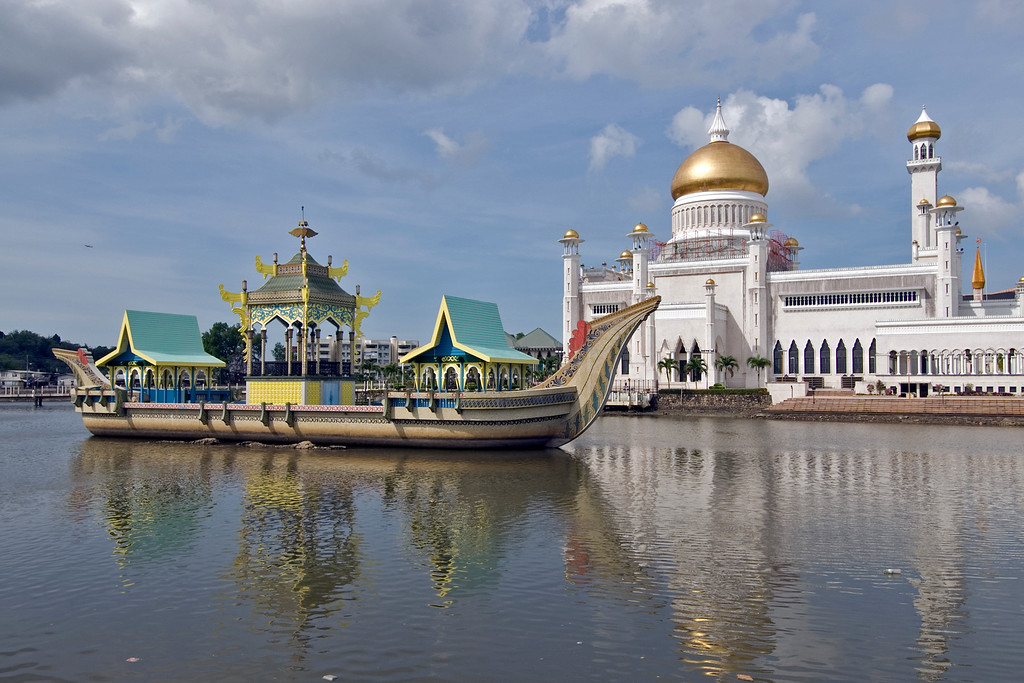 Other Resources on Travel to Brunei 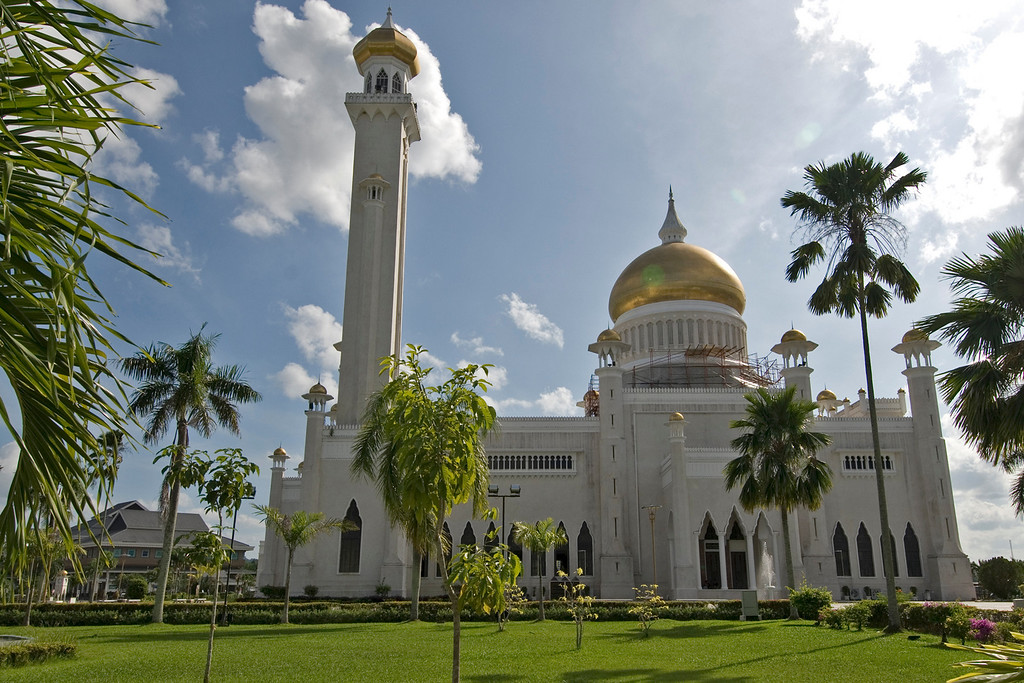