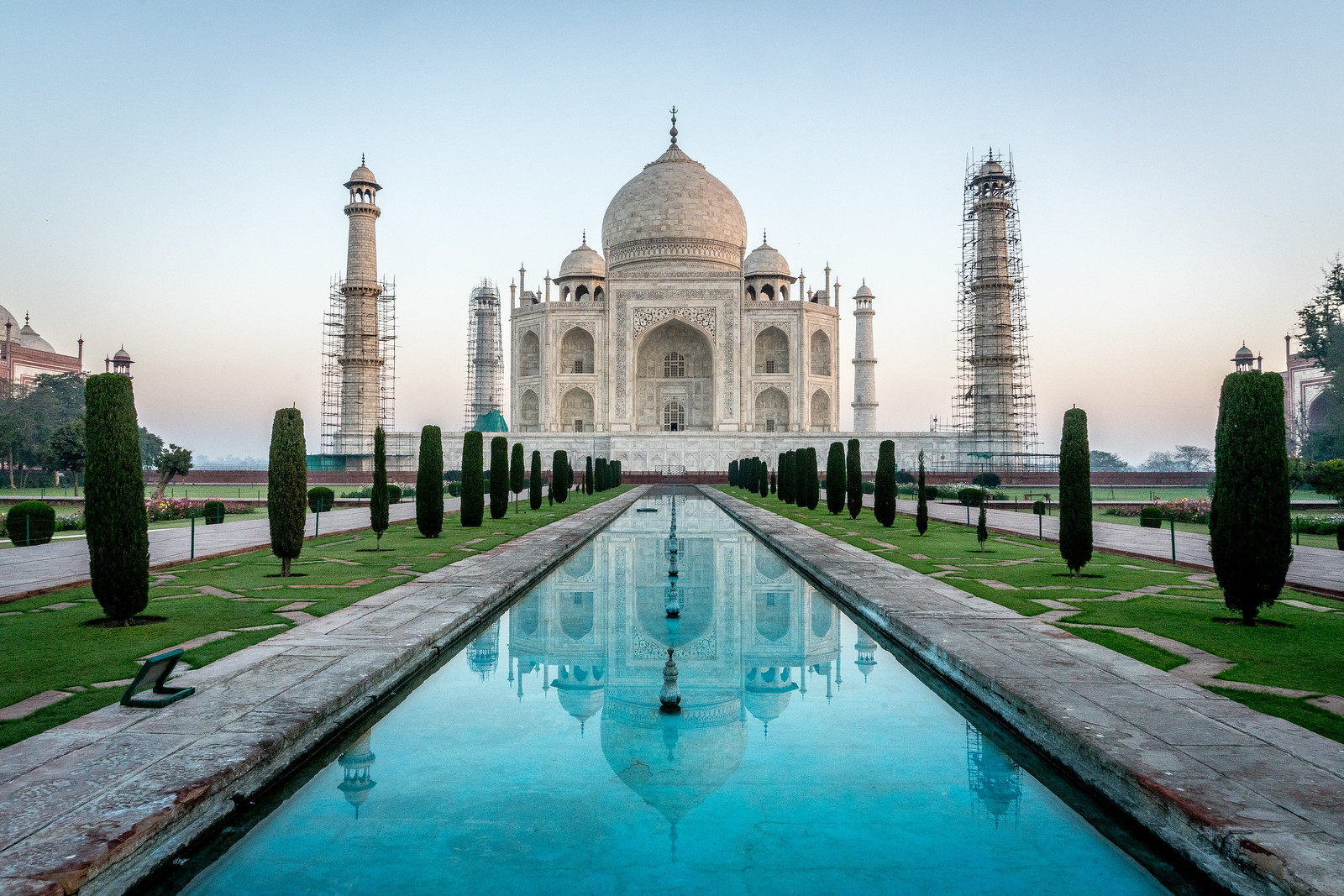 India is one of the largest democratic countries in the world. It also has also one of the fastest-growing populations in the world. In fact, experts predict they will exceed China’s population by 2028. Despite that, travel to India remains very popular among tourists because it features a diverse array of cultural, historical, religious, and architectural attractions.

In terms of its economy and arms, India is considered one of the powerhouses in the world. But the social and environmental problems are undeniable. The country also features some of the most diverse collection of religions: Hinduism, Buddhism, Sikhism, Islam, and Christianity are practiced in India. The current estimated population of India is at 1.3 Billion. This makes India the second-most populous country in the world and seven in terms of land area. The country shares land borders with many other countries like Pakistan, Nepal, Bhutan, and China. In terms of maritime borders, it shares with Thailand and Indonesia.

India is a member of the United Nations. According to the International Monetary Fund, it is the 6th largest economy in the world.

The history of India is one of the most interesting aspects of travel to India. This is one of the world’s largest nations (in terms of size and population); hence, it is important to get an insight into what events had helped shape its identity.

The history of India goes as far back as the prehistoric times when the societies and settlements were formed along the Indian subcontinent. This long history started with the Indus Valley Civilization, which is referred by many as the cradle of civilization. It spread to the northwestern part of India from 3300 to 1300 BCE. It also marked the first major civilization in South Asia. When this collapsed, a new civilization was formed in the Iron Age Vedic Civilization. When the Vedic period was over, it was followed by the second urbanization towards the classical to early medieval periods, the late medieval period, and the early modern period wherein the Mughal and Maratha Empire ruled. The Indian rebellion took place in the year 1875 wherein soldiers employed by the British East India Company went against the orders of the company. During this time, the power was transferred from the British East India Company to the British Crown.

By the late 19th century, a nationalist movement emerged with the leadership of Mahatma Gandhi. The non-violent resistance led to Indian independence in 1947. Since then, India has become one of the fastest-growing economies in the world due to the purchasing power parity. It is also starting to form its identity as an industrialized country although problems of poverty and corruption continue to plague the nation until today.

Connectivity: There are a lot of internet service providers in India. However, the Wi-Fi speed in some is not too fast or reliable. Foreign tourists have made it easier for tourists to stay connected when they travel to India too. Every tourist is provided a pre-activated SIM card upon arrival. This card will give you ?50 credit (90 cents) to make calls and up to 50MB of data.

Visa Required: All foreign nationals wishing to travel to India must obtain an Indian visa first.

International Driver’s License Accepted? You must present an international driver’s license to be able to drive any motor vehicle in India.

Crime: The crime rate in India varies largely according to which city you travel in India. Kerala is the city with the highest crime rate in India, followed by Nagaland. If you wish to travel to India through any of these cities, take the necessary safety precaution. Women are also advised to refrain from walking around or traveling alone, especially during the night.

Electrical Adapters: In India, the standard voltage is 240 volts at a frequency of 50 Hertz.

Rail Travel: There are different classes of train travel in India. Your experience will vary according to the class of train that you choose to ride. Some trains are designed for long-distance travel and there are also trains that are ideal for short-haul trips. Trains for shorter trips are easier to book than long-distance ones – so make sure you are booked ahead of time. In general, train travel is busy and chaotic as it is the preferred method of travel in India.

Car Travel: India is notorious for having extremely busy and crowded streets. Hence, driving can be extremely dangerous. This is partly due to the poor road regulations in India. This has resulted in many accidents (and to some extent, fatalities) on the road. The risk of danger when driving in India increases by night.

Trivia: DID YOU KNOW that India has the largest number of vegetarians in the world? In fact, up to 40% of Indians consider themselves vegetarians.

The cuisine of India is one of the most popular in the world. It is also quite varied depending on which region in India a dish originates from. The diversity in the climate, soil type and ethnic groups that make up India contribute to the diverse culinary landscape. Religion is also an influencing factor in shaping the cuisine in India. On the other hand, the cuisine in India has influenced the cuisine in other parts of the world, too.

But if there is one thing that Indian cuisine is known for, it’s the spices and herbs used for cooking. The most common ingredients used in Indian cuisine include cumin, turmeric, saffron, nutmeg, black mustard, cardamom, cinnamon, and garlic. They also like to use fresh and dried leaves of bay, mint, and coriander for cooking.

The most popular dishes in Indian cuisine include the following:

Travel to India: Points of Interest

Taj Mahal: This iconic domed mausoleum is located next to the bank of Yamuna River. It features a combination of Iranian and Mughal architectural styles. It is one of the most popular attractions not just in India, but in the entire world. This ivory-white mausoleum was built for by the Mughal emperor, Shah Jahan, in 1632 for his wife. It is also a UNESCO World Heritage Site.

Amer Fort: This fortress and palace located on a hilltop was built during the 16th century and is one of the most visited attractions in India, specifically in Jaipur. It is recognized for its Hindu style elements. When you reach the fort, don’t miss the overlooking view of nearby Maota Lake.

Ganges River: This is one of the major rivers in Asia, which serves as trans-boundary for India and Bangladesh. Ganges River spans several cities including Kolkata, Patna, Allahabad, and Ghazipur, to name a few.

The Red Fort: This is an iconic imperial palace and residence is one of the most coveted spots for those who travel to India. The Lahori Gate is an iconic landmark that serves as the primary entrance to the fort. It features a distinctive combination of Indo-Islamic and Mughal architectural styles.

Qutb Minar: This minaret is a popular monument in India. It is located in New Delhi and belongs to the Qutab complex. This 73-meter tower features an Indo-Islamic architecture. The tower features five distinct stories that are distinguished by a projecting balcony with a 15-meter diameter along its base.

Humayun’s Tomb: This is a famous tourist attraction in India and is a UNESCO site. It is a tomb that houses the Mughal Emperor Humayun. The building of this tomb was commissioned for by his first wife. The tomb is constructed out of red sandstone. One of the things that make this popular for tourists who travel to India is the fact that it is the first garden-style tomb in the country.

India Gate: This triumphal arc and war memorial were built in the 1920s. It is an imposing landmark in New Delhi. It was built in memorial for the 82,000 Indian and British soldiers who fought (and died) in the First World War.