Poland is a country located in Central Europe. It shares borders with Germany, Slovakia, Czech Republic, Ukraine, and Belarus. Poland has had a long history that goes back to 1,000 years ago. Its position right at the center of Europe has made it witness to turbulent times but still the pride for its cultural heritage remains. It also gives more reason to travel to Poland – you are within close proximity to other countries or destinations.

The earliest record for the establishment of Poland is dated back in the year 966. It had years of independence and then other years wherein it was dominated by other countries. In fact, millions died during the World War II in Poland.

However, the new era of Poland begun in 2004 when it became an EU member. It was also this time when Poland abandoned its communist rule for good. In terms of economy, Poland has made great strides over the past decade or so. Even when the credit crunch hit most of Europe in 2009, it continued to flourish economically. Aside from being the sixth largest economy in Europe, the country has earned a high ranking in terms of human development. It also earns the recognition as one of the safest places to live in in the world, according to the 2014 Global Peace Index. This is one more reason to explore and travel to Poland.

Official Language: Polish is the official language of Poland.

Wi-Fi Availability: It is easy to find wireless internet hotspots for free in various parts of Poland. In fact, almost all bars, hotels and cafes offer easy wi-fi connectivity. However, a survey reveals that the internet in Poland is one of the most expensive in Europe. 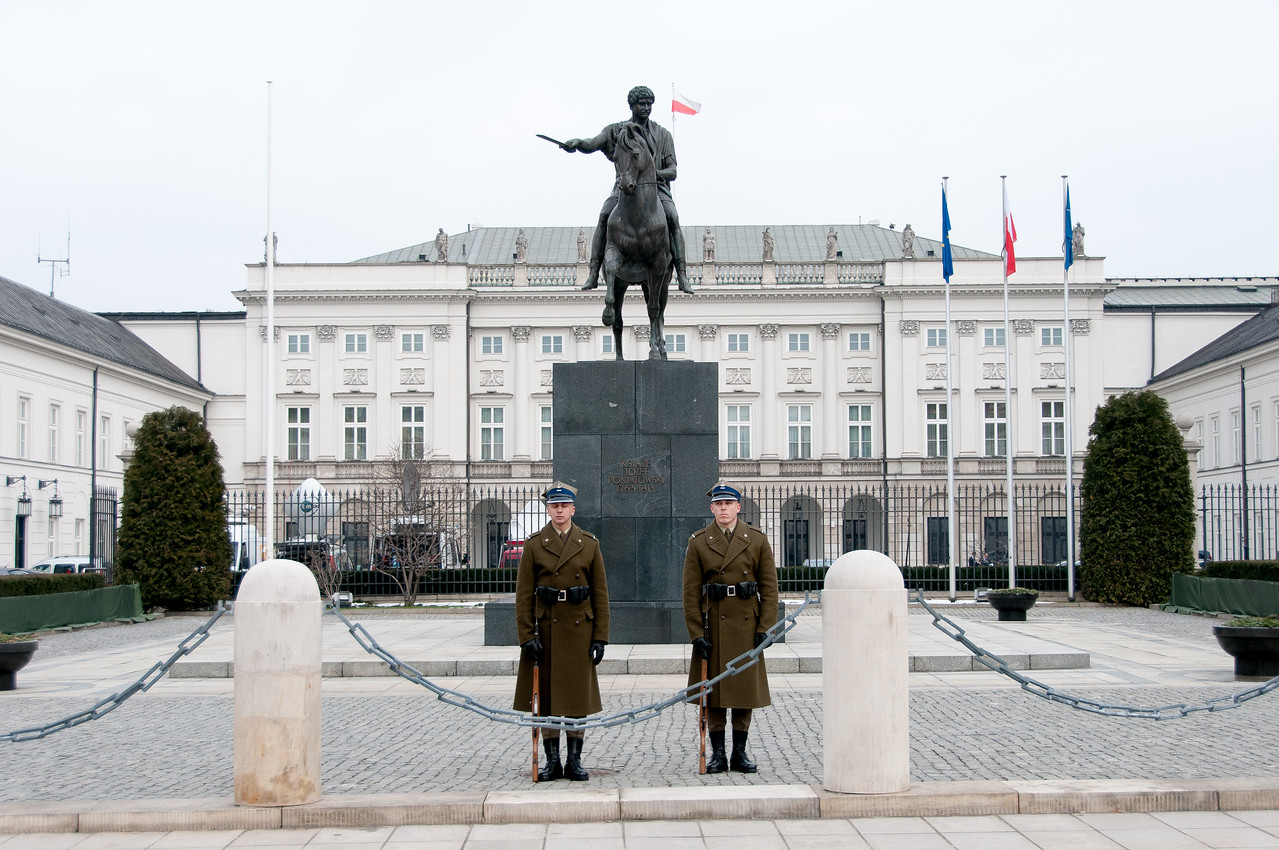 Airport/s: Warsaw Chopin Airport is the main international airport in Poland. It is located in the city of Warsaw.

Visa Required: Poland is part of the Schengen Borders Agreement. Hence, tourists from EU countries do not need a visa or return ticket to travel to Poland. The same is true for US, Australian, Canadian and British citizens. For other countries, the visa policy might differ so make sure to check with your local Polish embassy before you travel to Poland.

Driving: In Poland, you must drive on the right side of the road.

Crime: The average crime rate in Poland is lower than most other European countries. However, survey also suggests that Polish citizens are most afraid of crime although there is no perceived real criminal threat within the country.

Electrical Adapters: In Poland, the electrical voltage used is 230 volts at an electrical frequency of 50 Hertz.

Trivia: Despite being known as a modernized country, there are several natural attractions in Poland. In fact, the country has 23 national parks, 1,269 nature reserves and hundreds of bird sanctuaries.

The cuisine in Poland has evolved over the years along with the country’s colorful history. It has gotten a lot of influence from neighboring Central European countries like Austria and Germany. Meanwhile, you will also find inspiration from Ukraine, Russia, France, Italy and Belarus in the Polish cuisine.

One thing is for sure: Polish love meat! They use a lot of different types of meat in cooking like beef, pork and chicken. Other regions also use a lot of winter vegetables such as cabbage. Simply put, Polish cuisine is hearty and they like to use eggs and creams as main ingredients to their dishes.

A typical Polish meal is traditional in that it includes a serving of meat, vegetables, side dishes and salads. In terms of side dishes, they like to serve rice, cereals or potatoes. 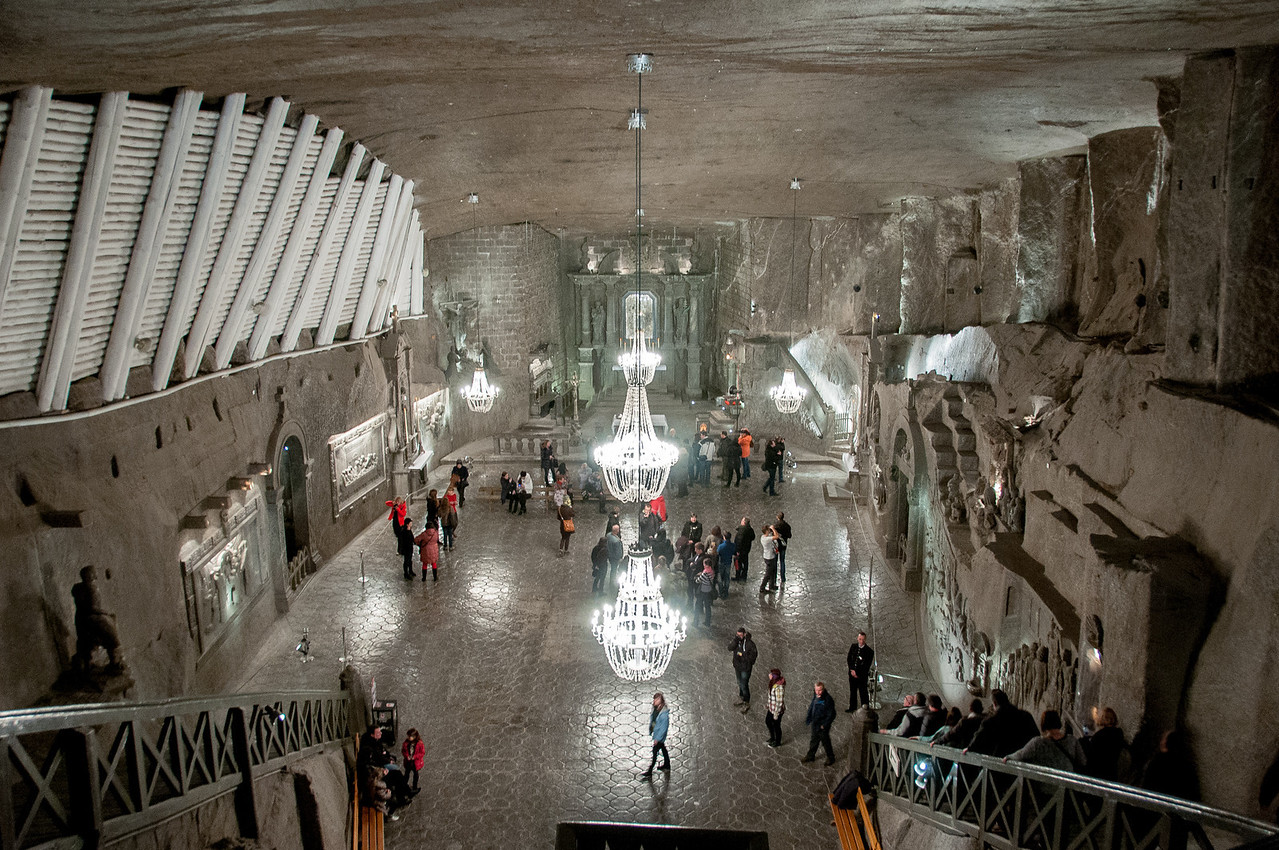 Auschwitz Birkenau Concentration Camp – This is a network of concentration camps for the German Nazis during World War II. The complex is built with fortified walls, barbed wire fences, gallows, barracks and many more. There are three main camps within the network and some of them are open for tourists to visit.

Wieliczka Salt Mine – This is one of the most popular attractions in Poland visited by millions of tourists annually. It is also recognized by UNESCO as a culturally significant site. It is like a hidden secret located within the center of Krakow’s metropolitan area. The mine was built way back in the 13th century and is the oldest operational salt mine in the world. It was also the biggest producer of table salt in the country until mining was discontinued in 2007. It is also recognized as an important historical monument in Poland.

Royal Castle – This castle used to be the official residency of the Polish monarchy. The castle was opened in 1619 and features Baroque architectural style. You can find the Royal Castle in the heart of the Castle Square in Old Warsaw.

St. Mary’s Basilica – This Brick Gothic church is one of the most prominent cathedrals located in Krakow, Poland. This 80-meter tall cathedral features a Gothic architecture. It is also most notable for its wooden altarpiece that is carved by artist Veit Stross. The cathedral is open daily from 11:30 AM to 6 PM.

Where I’ve Been to in Poland