Auschwitz-Birkenau was the principal and most notorious of the six concentration and extermination camps established by Nazi Germany to implement its Final Solution policy which had as its aim the mass murder of the Jewish people in Europe. Built in Poland under Nazi German occupation initially as a concentration camp for Poles and later for Soviet prisoners of war, it soon became a prison for a number of other nationalities. Between the years 1942-1944, it became the main mass extermination camp where Jews were tortured and killed for their so-called racial origins. In addition to the mass murder of well over a million Jewish men, women and children, and tens of thousands of Polish victims, Auschwitz also served as a camp for the racial murder of thousands of Roma and Sinti and prisoners of several European nationalities.

The Nazi policy of spoliation, degradation, and extermination of the Jews was rooted in a racist and anti-Semitic ideology propagated by the Third Reich.

Auschwitz-Birkenau was the largest of the concentration camp complexes created by the Nazi German regime and was the one which combined extermination with forced labor. At the centre of a huge landscape of human exploitation and suffering, the remains of the two camps of Auschwitz I and Auschwitz II-Birkenau, as well as its Protective Zone were placed on the World Heritage List as evidence of this inhumane, cruel and methodical effort to deny human dignity to groups considered inferior, leading to their systematic murder. The camps are a vivid testimony to the murderous nature of the anti-Semitic and racist Nazi policy that brought about the annihilation of more than 1.2 million people in the crematoria, 90% of whom were Jews.

When we celebrate the collective heritage of the human race, most of what we preserve and wish to preserve are ennobling and uplifting things. Things which are reminders of the stepping stones which made up the people we are today. 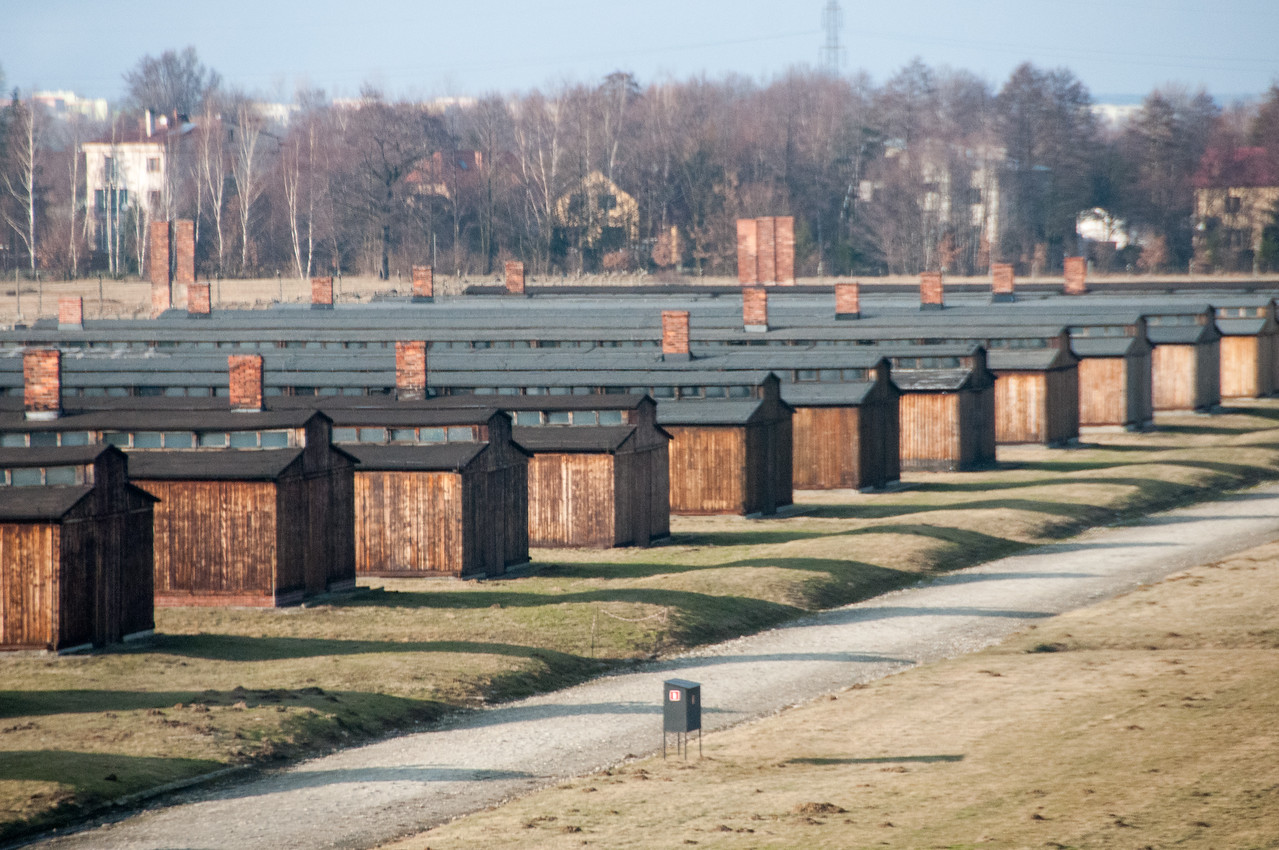 Unfortunately, history does not always follow an upward trajectory. Auschwitz Birkenau is one of a small number of world heritage sites which remembers the worst parts of our history. Along with Hiroshima, Grand Pre, and Masada, Auschwitz is probably the most poignant reminder of how low humanity can stoop.

Auschwitz isn’t a “great” site in the sense that it is a world wonder on a par with the pyramids or the Great Wall of China, but it is probably just as important and significant.

If you have the opportunity, you should take the time to visit Auschwitz. It isn’t a pleasant experience, but something which everyone should experience at least once. 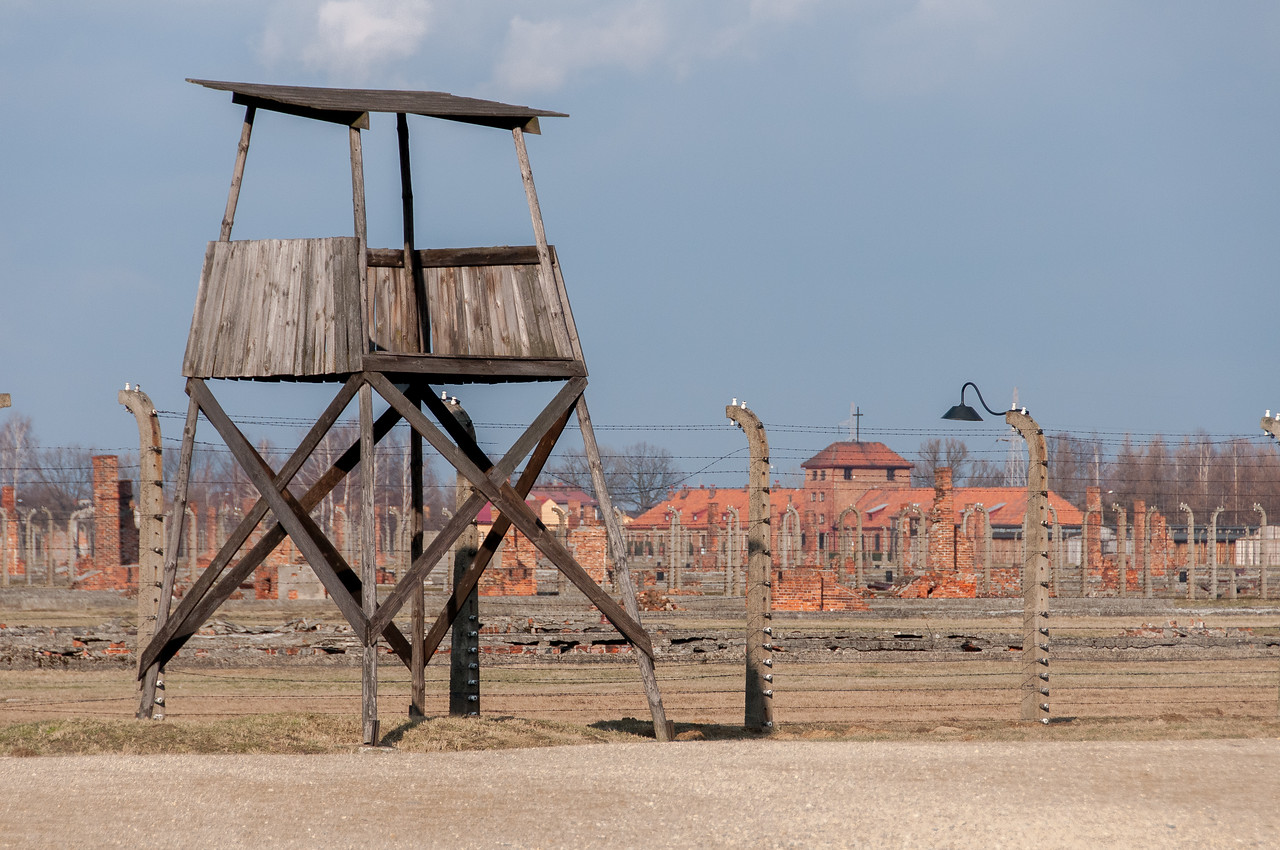 Auschwitz Birkenau German Nazi Concentration and Extermination Camp is a cultural site listed as one of the UNESCO World Heritage Sites in Poland. This memorial/monument site was inscribed in 1979. This camp was operational from 1940 to 1945. It served as the largest concentration camp that was established during the time of the Nazi Germans. This camp is located in southern Poland and was named after the nearby town, which is called Auschwitz in the German language.

There are two complexes that make up this concentration camp. Auschwitz I serves as the administrative center. Meanwhile, Auschwitz II is the location of the extermination camp and were about 960,000 Jews, 75,000 Polish, and 19,000 Romas died. 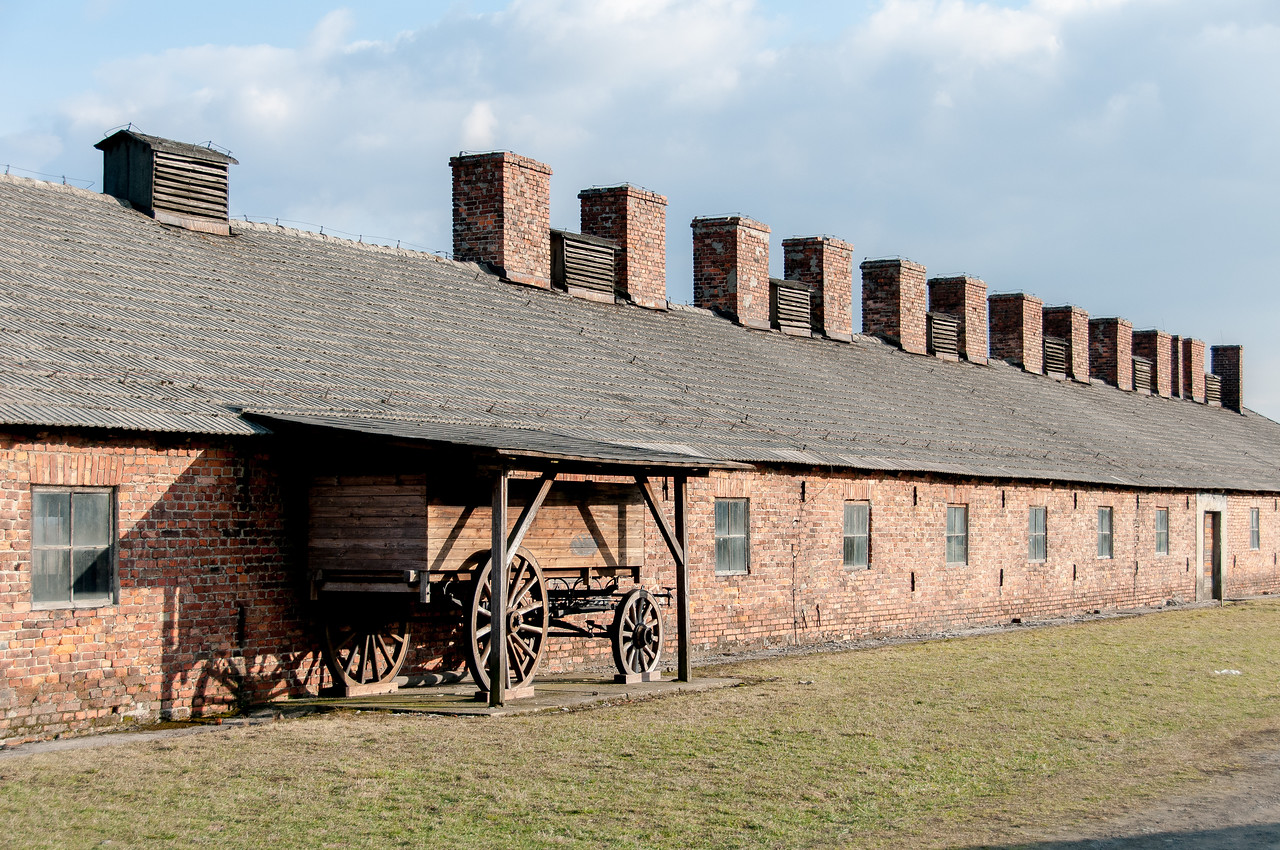 The main purpose for building Auschwitz I was to hold the Polish prisoners. The prisoners first moved into the camp in 1941. From the year 1942 to 1944, the Jews were delivered to the site via transport trains. They were then brought into a gas chamber that instantly mass murdered them using a pesticide known as Zyklon B. There were about 1.3 million people that were sent to the concentration camp and about 1.1 million of them died. Of the total death toll in the Auschwitz Birkenau German Nazi Concentration and Extermination Camp, 90% were Jewish. It is also believed that 1 of 6 Jews that died during the Holocaust period died in this particular camp.

Aside from the Jews, there were others that were deported to the Auschwitz concentration camp such as Poles, prisoners of war from the Soviet, Jehovah’s Witnesses, Romani and Sinti, to name a few. There were a diverse array of nationalities that were sent to the camp and killed. Aside from the gas chambers, the other causes of death at the camp were infectious diseases, executions, forced labor, and famine. There were also a few others who died from medical experiments. 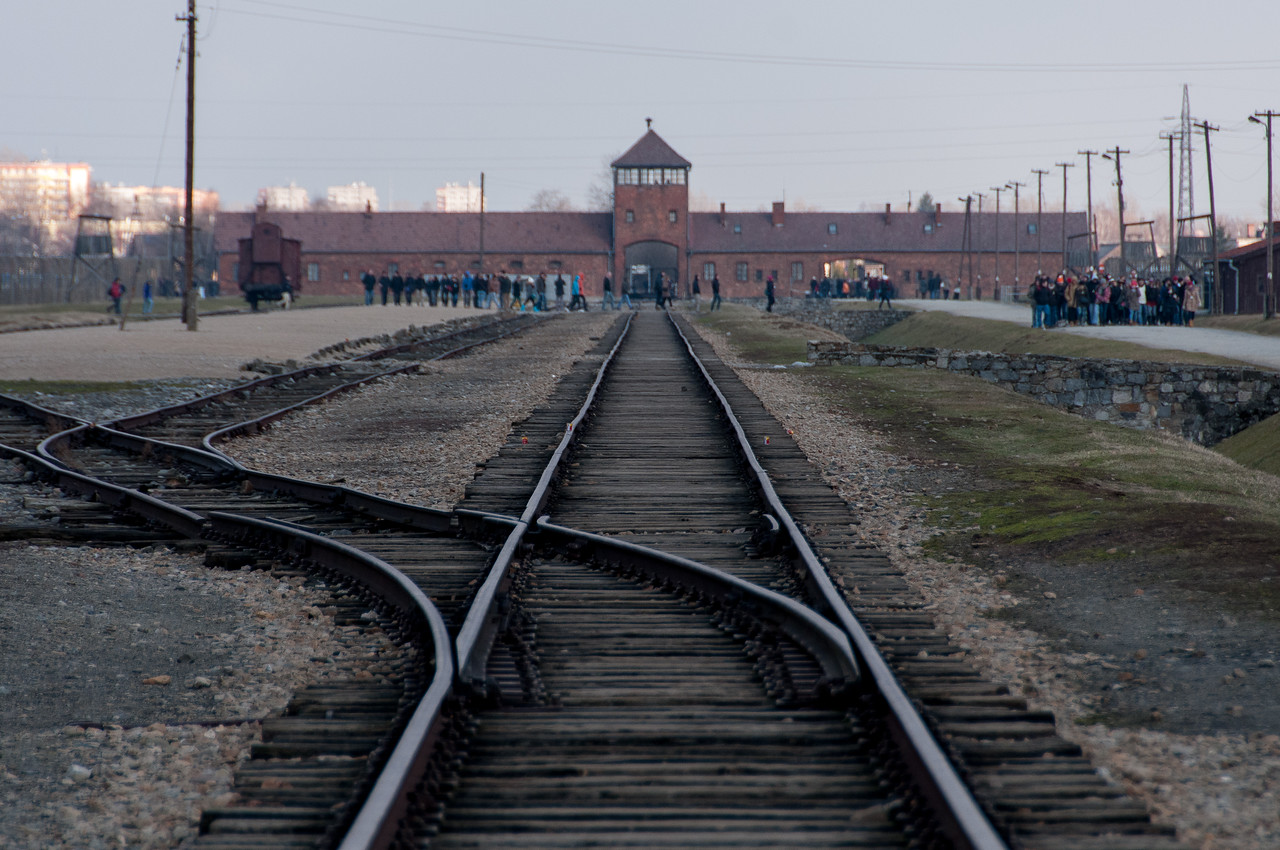 There were around 7,000 staff members who helped run the camp at Auschwitz Birkenau German Nazi Concentration and Extermination Camp. However, most of them were convicted of war crimes and some were even executed. In 1944, two commando units launched an uprising that turned out to be unsuccessful. Over time, there were about 144 prisoners that managed to escape the camp. But all of the prisoners were liberated on January 27, 1945, which is now being commemorated as the International Holocaust Remembrance Day.

There were several survivors from the Holocaust that wrote about their experience through their memoirs. Hence, these memoirs provide a detailed glimpse into what went on inside the camp.