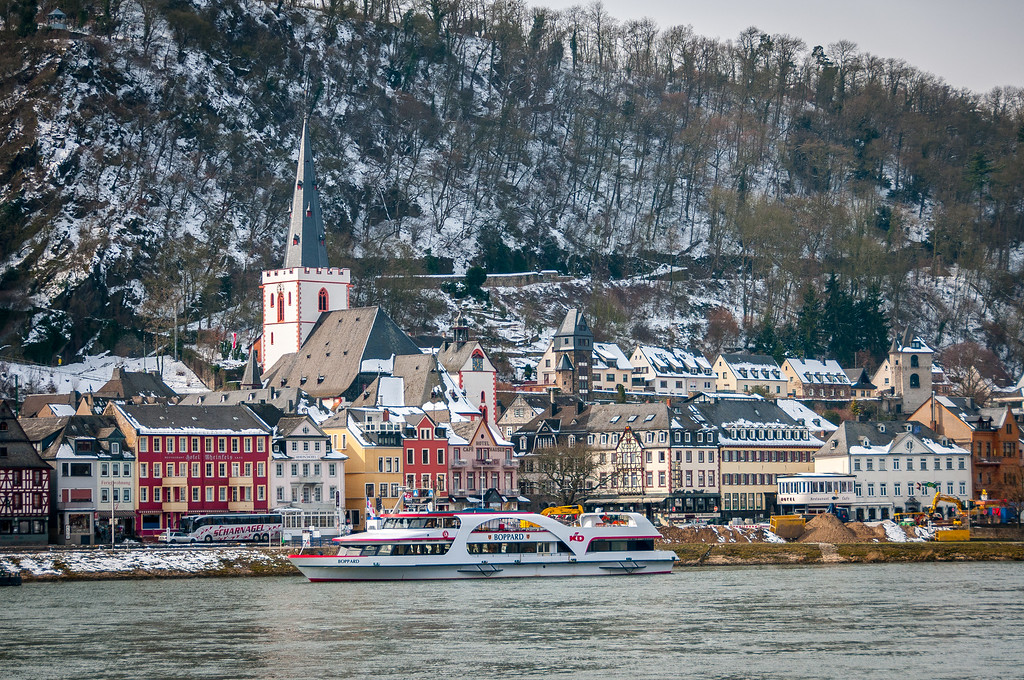 Germany is a federal parliamentary republic in western-central Europe. The entire country has a total land area of over 357,000 square kilometers with 80.7 million in population. The country’s capital city is Berlin, which is also the largest city in Germany. Other famous cities that you should visit on your travel to Germany include Cologne, Frankfurt, Hamburg, and Munich.

The local translation of the name Germany is Deutschland. The history of the country is unsettled and comprehensive with the Nazi regime being one of the most widely read and recorded in history books.

As of this year, Germany has earned the recognition of having the largest European economy. In fact, several companies have their origin in Germany which includes BMW, Mercedes-Benz, Audi, Bayer, Nivea, Adidas, Volkswagen, and many more. In addition to a flourishing economy, it is also a source of various important natural resources like natural gas, coal, uranium, nickel, and copper.

Even though the modern nation of German only goes back to 1871, people have lived in the area now called Germany for over 100,000 years.

The German peoples first united in a loose confederation during the Roman Empire to beat back Roman Expansion. Unlike Gaul (modern-day France) Germania, as it was known to the Romans, was never conquered. At the Battle of Teutoburg Forest which took place in the year 9 CE, Germanic tribes united to ambush and decisively defeated three Roman legions. After that, Rome never attempted to conquer Germania again. The divisions between Germanic and Romantic parts of German can still be seen today, down to the divisions between Dutch and French speakers Belgium, which follows the old boundaries of the Roman Empire.

After the fall of the Western Roman Empire in 476, the Germanic people remained in small tribes until they were unified under Charlemagne in the late 8th and early 9th centuries. For centuries, despite a common language, like most of Europe, the German-speaking people were divided into dozens of kingdoms, principalities, duchies, and other divisions.

In 1871, under the leadership of Otto von Bismark, the various German kingdoms, duchies, principalities and free cities unified into the German Empire.

Modern saw itself as a belligerent in two of the greatest wars of the 20th Century: World Wars I and II. In both wars, Germany was defeated, and in both cases, it resulted in a loss of territorial integrity. It lost Alsace-Lorraine to France after WWI and it was split into two countries, East and West Germany, after WWII.

German was formally split for 41 years, from 1949 to 1990. With the fall of the Berlin Wall, which split East and West Berlin, Germany finally reunified.

Today Germany is the largest economy and population in the European Union.

Connectivity: In 2010, a ruling in Germany punished public providers of internet connection for any illegal activities done by customers when browsing the internet. For this reason, it can be difficult to find free WiFi hotspots in Germany.

Germany is one of 140+ countries in which American subscribers of T-Mobile can roam without any additional cost.

International Airports: There are 10 airports in Germany that service more than 10,000,000 passengers per year. They are:

Given its location in Europe, almost all airports can be considered “international” airports, however, it is these airports which are most likely to have flights from outside of the EU.

Rail Transportation Deutsche Bahn is one of the largest train systems in Europe with over 33,000 km of rail. Trains in Germany are quite efficient and generally run on time. Most large and mid-size towns in Germany are connected to the rail system. The largest cities in Germany also offer high-speed rail service to neighboring countries including the Netherlands, Belgium, Switzerland, Austria, France, and Denmark.

Automotive Transportation Roads in Germany are some of the best in the world and feature the famous Autobahn system where there are no speed limits. Driving in Germany, especially on the Autobahn, does require more attention than driving on other highways in the world as the speed differentials between cars can be so great. As with many older European towns, parking can sometimes be difficult. Click to rent cars in Germany.

Visa Required: Germany is a signatory to the Schengen Treaty and is a member of the Schengen Zone. Tourists who wish to visit Germany are subject to Schengen restrictions. Most visitors from developed countries are able to enter Germany (and the Schengen Zone) without a visa. This included the United States, Australia, New Zealand, Canada, Singapore, UK, and Ireland.

Absent applying for a longer-term visa, visitors from visa-free countries can only stay for 90-days in any 6 month period. A list of countries that require a visa can be found here.

Crime: Overall, Germany is a very safe country for tourists and crimes are low-scale. Germany ranks 190th among all countries in terms of murder rates. Petty theft and pickpocketing is possible in tourist areas.

Germany has several attractions which are major tourist draws. Here are some of the most population attractions in the country:

The cuisine of Germany is very distinctive from other European cuisines. Majority of the notable dishes in Germany traces its roots from Swabia and Bavaria. If it were any proof of German cuisine’s status as one of the best in the world, the country ranks second to France with the most number of Michelin-rated restaurants. You should definitely keep an eye out for these restaurants when you travel to Germany.

Some popular dishes you should try when you are in Germany include: