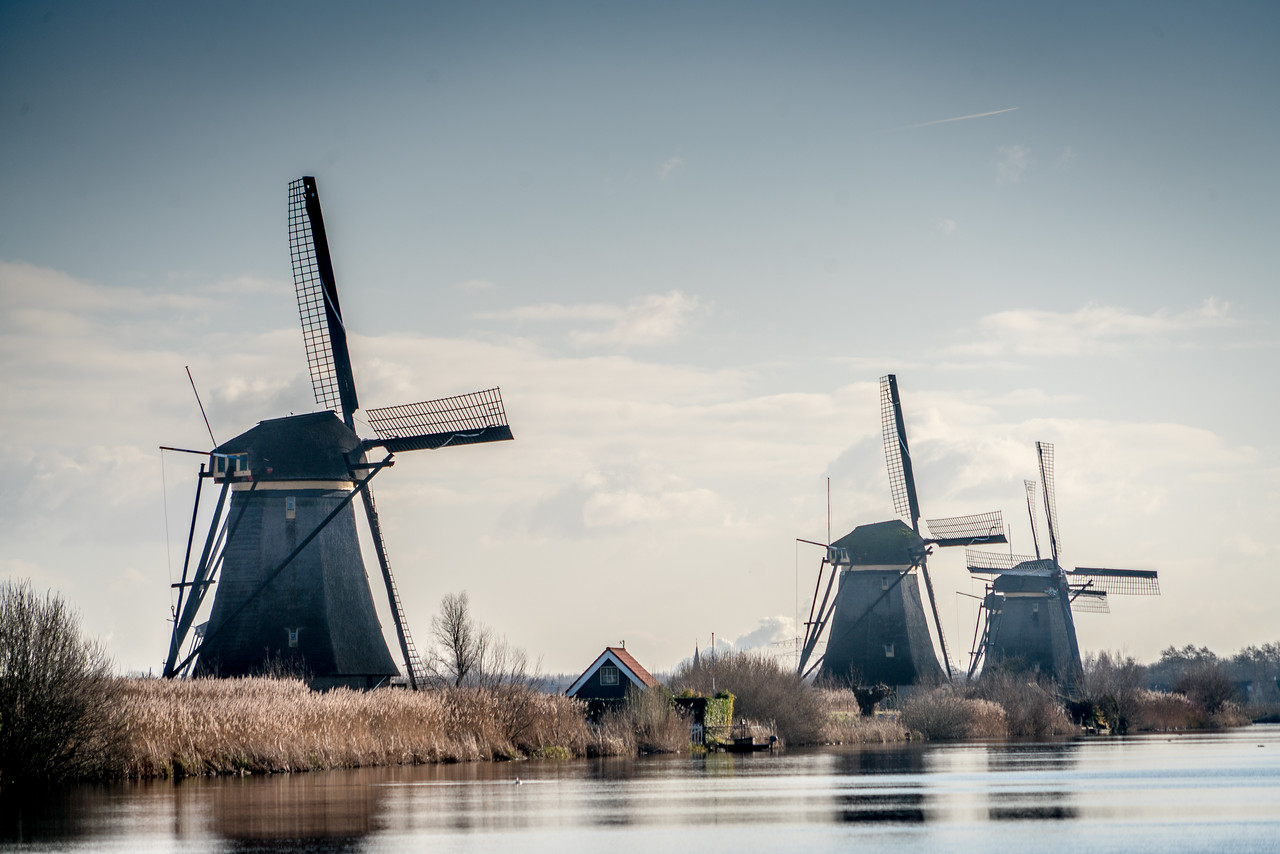 The Netherlands is a small but densely populated country in Western Europe. It shares land borders with Belgium and Germany while also sharing maritime borders with the UK, Germany, and Belgium. The term Netherlands literally translates to “low countries” which signifies the low land and flat geographical features of the country. It is one of the most sought after destinations in Europe, which is why you should read this guide before to travel to The Netherlands.

Despite its low land geography, The Netherlands has a highly fertile soil and mild climate that make it suitable for growing crops. Therefore, it is second to the US as being the top exporter of food and agricultural products.

Currency: Euro and US Dollars (for Caribbean territories)

Wi-Fi Availability: It is easy to find free Wi-Fi hotspots when you travel to the Netherlands. In fact, two Dutch cities are now Wi-Fi hot zones since 2014.

Airport/s: The largest international airport in the Netherlands (and probably in Europe) is the Amsterdam Airport Schiphol.

Visa Required: Citizens from countries like Australia, Canada, France, Germany, Greece, Hong Kong, USA, Switzerland, UK, and many others do not require a visa to the Netherlands if they stay for less than 3 months. But for those who are staying for more than 3 months, you need to secure an MVV or authorization for a temporary stay. You need to check with your local Dutch embassy before you travel to the Netherlands about your visa compliance needs.

Driving: The people of the Netherlands drive on the right side of the road.

International Driver’s License Accepted? You must have an international driving permit on top of foreign-issued driver’s license in order to drive in the Netherlands.

Crime: On a national level, the overall crime rate in Netherlands is relatively low. But in regional areas, especially in Amsterdam, it is one of the most dangerous cities to live in Europe.

Electrical Adapters: The electrical sockets in Netherlands are powered by 230 volts of electricity at 50 Hertz. Bring your own voltage converter if you’re from a country that has a different voltage type.

Trivia: Holland is NOT another term for Netherlands. It comprises the western coastal region of Netherlands wherein Amsterdam, Rotterdam and other cities are a part of.

Travel to The Netherlands: Must-See Attractions

Madurodam: This miniature park in The Hague is one of the top tourist attractions in the area. This is where you will find 1:25 scale model replicas of famous landmarks, historical sites and other architectural developments in the Netherlands.

Rijksmuseum: This is the country’s national museum that showcases the nation’s art and history. The museum is located at Museum Square close to the Van Gogh Museum in Amsterdam.

Anne Frank House: This historic house and biographical museum are dedicated to none other than, Anne Frank. The famous Jewish wartime diarist is celebrated inside the museum and is worth a visit if you happen to be in Amsterdam.

Keukenhof: With the name the Garden of Europe, you know what to expect when you visit this flower garden in Lisse. It is also one of the largest flower gardens in Europe.

Check out some of the famous delicacies in the Dutch cuisine:

Poffertjes – These small and puffy pancakes are a staple treat in Netherlands. They are typically made from buckwheat flour and yeast. When served, the poffertjes are sprinkled with powdered sugar and butter. These treats are most popular during autumn and winter wherein they are sold on the street corners.

Stroopwafels – This is the Dutch version of waffles which is also a chewy cookie treat. The name literally translates to syrup waffle. This sweet snack is made of a thin batter with syrup as filling. These are perfect when paired with tea or coffee and are popular in festivals.

Hachee – This is one of the most popular and staple dishes in Dutch cuisine. It is a traditional Dutch stew cooked with diced meat, fish or poultry (or even vegetables). Then, you add onions, vinegar or wine and bay leaves or cloves. The dish is often served with applesauce, potatoes, red cabbage or rice.

Snert – This is a very thick pea soup that can be served as an appetizer or as a side for a main course. This is popular with the Dutch during winter.