Switzerland is a European country located in the midst of Western and Central European region. It shares borders with several countries including Italy, France, Germany, Austria and Liechtenstein. This landlocked country is divided by major land features like the Swiss Plateau and the Swiss Alps. There are over 8 million people in Switzerland and majority of them live within the global cities like Zurich and Geneva. If you wish to travel to Switzerland, take time to learn more about this beautiful country with this travel guide. The Swiss Confederation was founded in 1291, which is celebrated annually via Swiss National Day observance. The history of Switzerland included mostly that of armed neutrality. It was only until 2002 when Switzerland became a member of the United Nations. Even though the country is a part of the European Free Trade Association, it is not a part of the Schengen Area and the European Union.

Switzerland earns a high ranking in terms of economy, human development and quality of life. Two of its major cities, Zurich and Geneva, are recognized as global cities with its citizens enjoying the highest qualities of life.

Airport/s: The Zurich Airport is the largest gateway for international flights that travel to Switzerland. It has an average passenger traffic of 22.8 million (as of 2012). Other notable international airports in Switzerland are Geneva Airport and Bern Airport. 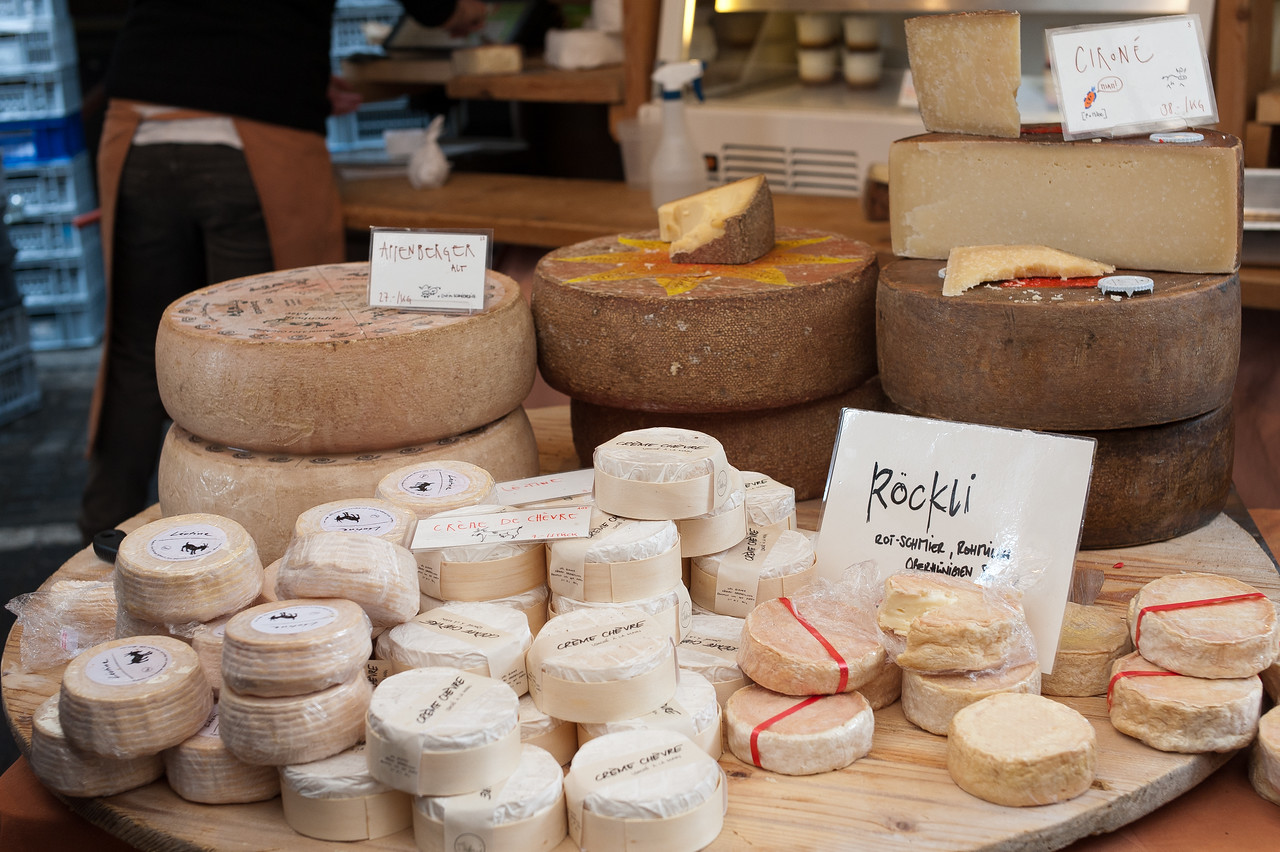 Driving: In Switzerland, you must drive on the right side of the road.

Crime: Switzerland is generally a safe country with a very low crime rate.

Trivia: There is no official state religion in Switzerland. Majority of the people observe Roman Catholicism and Protestantism. Christianity makes up for 71% of the population while immigrants introduced Islam in Switzerland.

There are several notable dishes linked to Swiss cuisine such as rosti, fondue and raclette. However, there are also variant dishes that have developed across various regions of Switzerland. Traditional ingredients used in this cuisine include dairy products and cheeses. Two types of cheeses that originate in Switzerland are Gruyere and Emmental (both of which are named after the valleys from which they are produced from).

Chocolate is another popular component of Swiss cuisine. Chocolate has been around in Switzerland since the 18th century. In fact, the Swiss are known as the world’s largest consumer of chocolates.

Aside from cheese and chocolate, wine is also widely produced and consumed in Switzerland. The variant grapes grown in the country also contributed to a wide range of wines available in Switzerland.

The Greater Zurich Area – Zurich is one of the most popular cities in the world and is ranked as one of the top global cities for its economic advancement and high human development. There are over 1.5 million people living in Zurich. Meanwhile, it is a highly industrialized city with over 150,000 companies operating within the city.

The Federal Palace – This is the seat of Federal Assembly and Federal Council.

Lake Geneva – This is the largest lakes in Switzerland (which is made up of numerous lakes). Hence, sailing is a popular sport in Switzerland.

Engadin Valley – This is a popular tourist attraction in Switzlerland, which is one of the most picturesque valley regions in the country. The valley encompasses several towns including the St. Moritz area.

Where I’ve Been to in Switzerland

Other Travel to Switzerland Resources