While Gary is on his way to Antarctica he is at the mercy of very slow internet. Since it is difficult for him to post, I thought I’d take this opportunity to look back at the posts and daily photos from last year that received the most traffic. Is your favorite from 2011 on the list? – Amy the Assistant 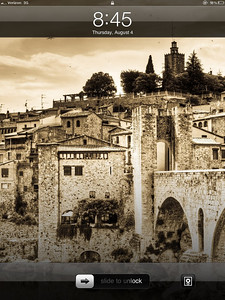 A Year Traveling with the iPad

This is an overview of my year of traveling with an iPad. I’ve taken it overseas, used it on road trips, navigated with it on city streets and used it on the beach as well as in the mountains. I’ve probably done as much as anyone has in terms of traveling with this device since it was launched in 2010.

There is an argument to be made for the iPad being the greatest travel gadget ever made. Its portability and versatility are unrivaled in any other device I can think of. 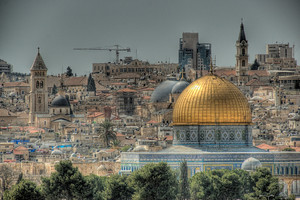 I have no idea how many cities I’ve been to during my travels, but if you just include cities where I’ve slept at least one night, it has to be in the hundreds. These cities have stuck out in my mind for some reason over the years. This is probably one of the hardest lists I had to compile because there were so many other cities that were worthy of mention. 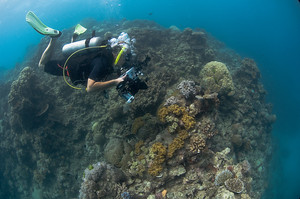 This was a very hard list to assemble. I’ll be honest, if I wrote this list on a different day, I might come up with a different order or maybe different experiences altogether.

I ended up picking a list of things which I remember vividly and had and impact on me at the time I did it.

My 13 Most Wanted Destinations

I do not have a bucket list. If I did, I’m sure most of the things on that list would have been crossed off by now. That does not mean, however, that I do not have goals or a priority list of things I’d like to do. The following list is of the 13 places I would most like to visit. 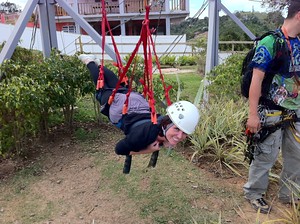 The parks has 15 zip lines, monkey bridges and even had the opportunity to do some rappelling.I had never done any of those things before, so it was new experience for me. The highlight of the day was The Beast. It is a 4,745ft (1.45km) long zip line which is about 900 ft. above the forest floor at its highest point.

3 thoughts on “The Most Popular Posts and Pictures of 2011”