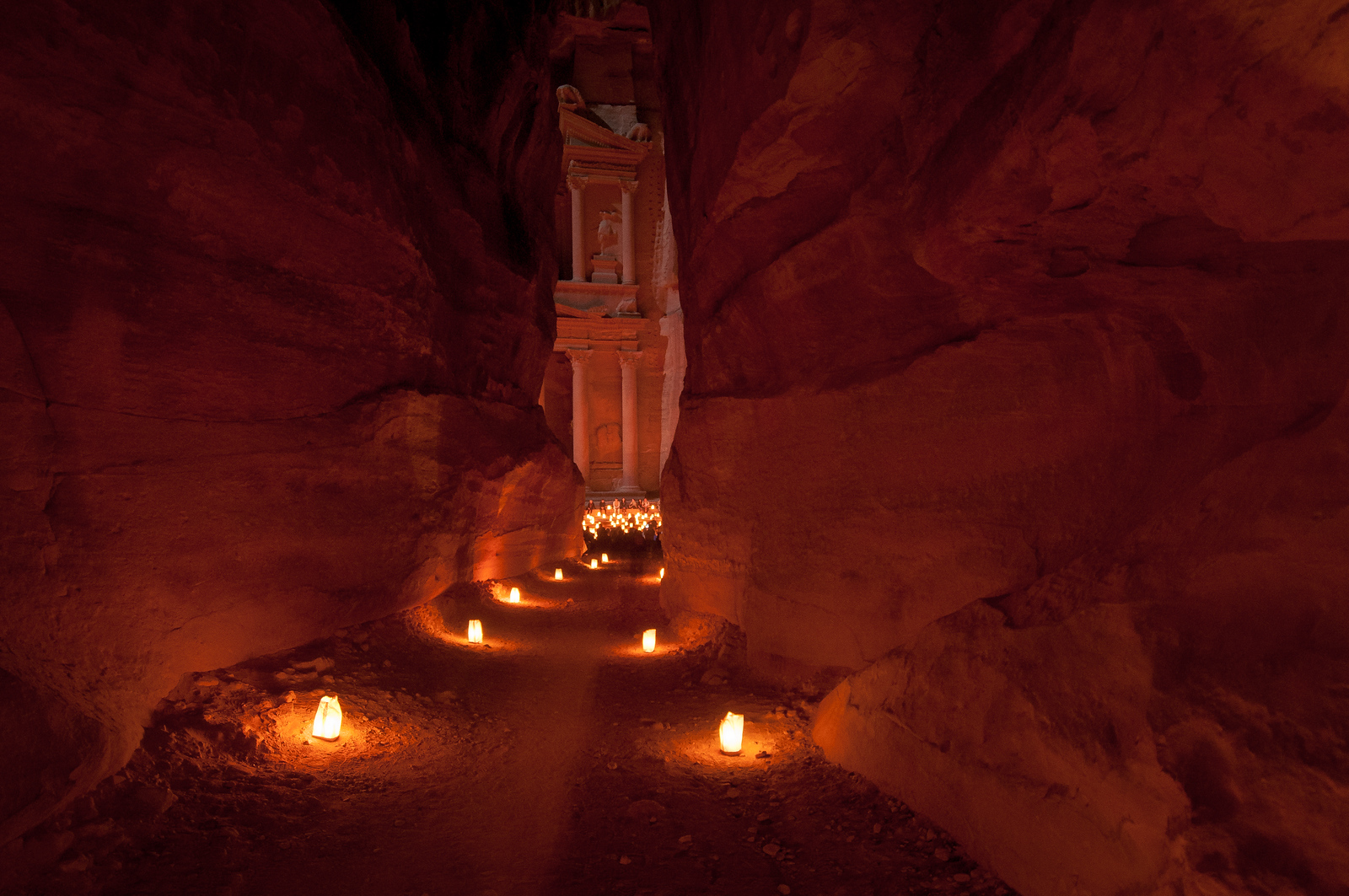 Jordan is an Arab kingdom within the Middle East. For those who want to travel to Jordan, it is located on the eastern side of the Jordan river bank. Meanwhile, it shares borders with several other countries including Saudi Arabia, Iraq, Syria, Israel, and Palestine. According to the 2014 report from the Human Development Report, Jordan has a high level of development and quality of living. In fact, they belong to the upper-middle-income economy.

Another interesting thing to note in Jordan is that there is an abundance of olive trees. In fact, you can find them almost everywhere in Jordan. While on the subject of interesting facts, Jordan is also the only country in the Middle East region to not have oil. Despite that, the country has a sustainable economy coming from trade, finance, construction, transportation and communication, mining and manufacturing. Diversity is, therefore, the secret to helping Jordan thrive despite the insufficient amount of oil, water, and natural resources.

Official Language: Arabic is the official language of Jordan.

Airport/s: To travel to Jordan, you must book a flight through Queen Alia International Airport in Amma. It is the main international airport in Jordan.

Wi-Fi Availability: There are free Wi-Fi connections in hotels, coffee shops and other cafes in Jordan. But the connection can be spotty at times, especially if you are traveling to remote areas of the country.

Visa Required: Certain nationalities require a visa prior to arrival and travel to Jordan. Meanwhile, citizens from other countries require a prior visa clearance before entering Jordan. Only the citizens from the following countries do not need a visa to enter Jordan: Egypt, Kuwait, Bahrain, Japan, Hong Kong, Qatar, Oman, Syria, Saudi Arabia, South Africa, United Arab Emirates, Yemen and Vatican.

Driving: The people of Jordan drive on the right side of the road.

International Driver’s License Accepted? You can use your international driving license to legally drive a rental car in Jordan. However, make sure to bring your domestic issued driver’s license with you.

Crime: The overall crime rate in Jordan is low. However, the recent refugee flow into Jordan has resulted in a safety and crime concerns. The ongoing Syrian civil war is also contributing to security unrest in Jordan, especially near the border.

Electrical Adapters: The electrical supply in Jordan is at 220 volts and 50 Hertz. Meanwhile, they use the two-pronged European plug style.

The cuisine of Jordan features a long history that traces its roots back to the times of the Paleolithic period. Variety is the main characteristic of Jordanian dishes. They like to grill, bake, sautee and roast. Jordanians also like to use special sauces when cooking.

Given that there is a widespread availability of olives in Jordan, in fact, they are the largest producer of olives in the world, you will find a lot of use for it in Jordanian cooking. Aside from using olive oil, they like to cook with various herbs and spices.

Hummus (an appetizer) is one of the most popular dishes in Jordan. This is a puree of chick peas mixed with garlic, lemon and olive oil. Other notable dishes are mezze, mansaf, baklava, qatayef, halva, and hareeseh.

Petra is a UNESCO World Heritage Site and is one of the most popular historical attractions in Jordan. This historical and archaeological site is noted for its rock-cut architecture and water conduit system. Petra has also earned the nickname Rose City in reference to the color of the stone with which the entire structure is carved out.

The site was not discovered by the western world until 1812. It was listed as one of the New 7 Wonders of the World way back in 2007. It was inaugurated as the UNESCO World Heritage Site in 1985.

Where I’ve Been to in Jordan