As of 2016, there are five UNESCO World Heritage Sites in Jordan. All sites are cultural with Wadi Rum being the only mixed site on the list. 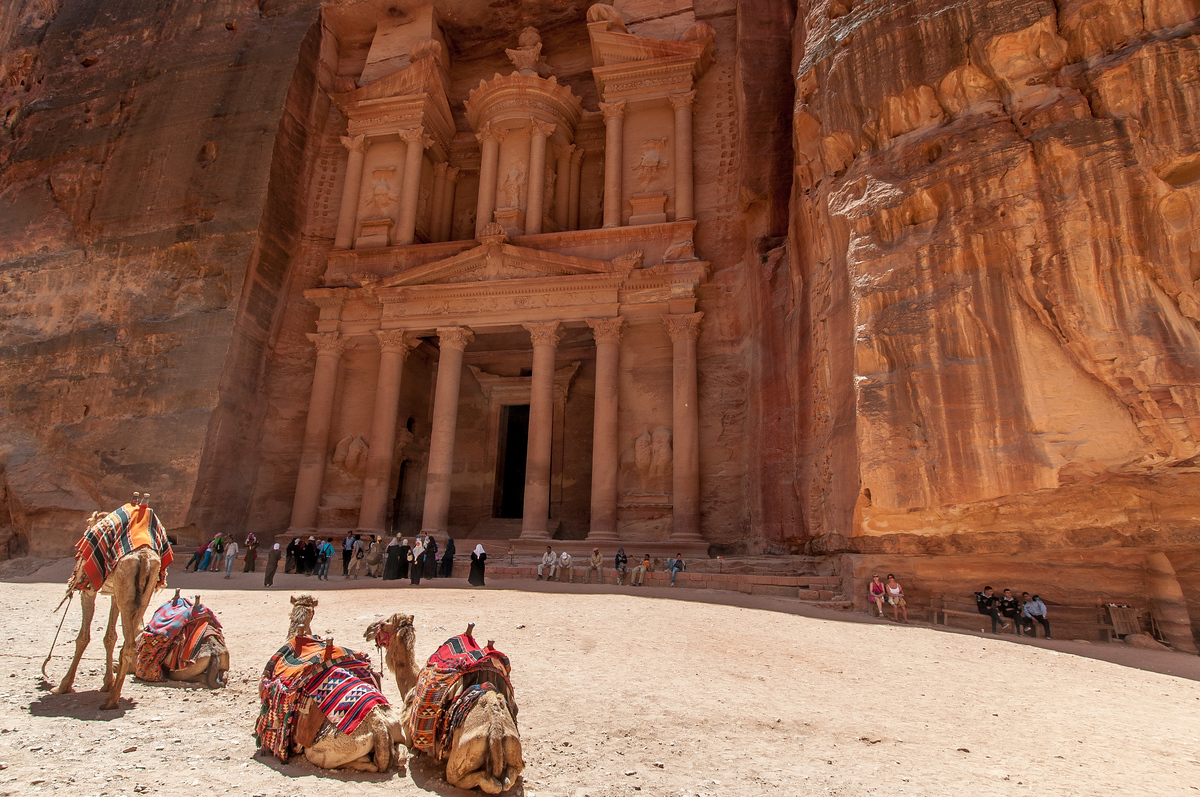 The city of Petra served as a major trading hub and part of the regional trade routes during the ancient times. However, it is best known for its rock-cut architecture and water conduit system. In fact, Nobel Prize-winning poet John William Burgon dubbed it as ä “rose-red city”. Indeed, this historical and archaeological city is one of the most visited tourist attractions in Jordan.

Built during the early 8th century, the desert castle of Quseir Amra is one of the UNESCO World Heritage Sites in Jordan for its cultural value. It is part of a larger castle complex of which many of them had been destroyed into ruins, with only this castle remaining as primarily intact. The frescoes in the castle is also another important feature of the castle, which depict the life of the earlier settlers in the region. 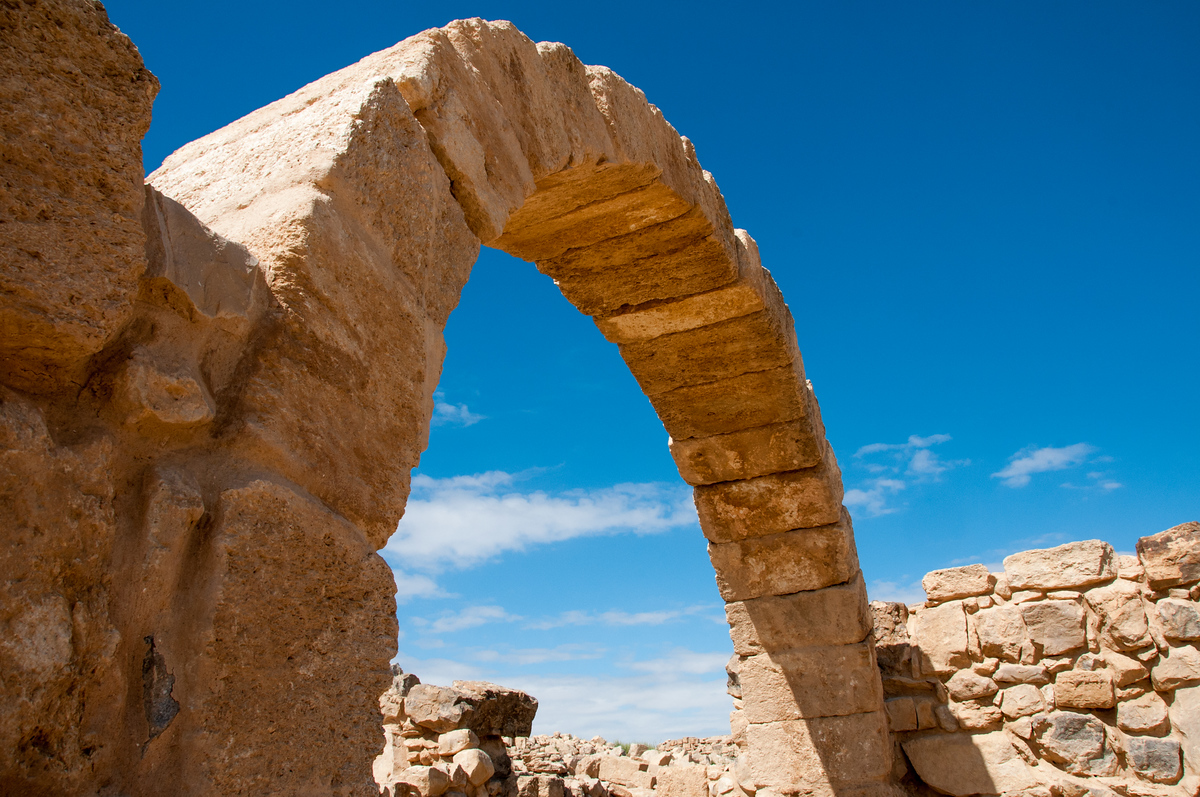 This site is considered culturally important to Jordan due to its biblical connections, wherein it was mentioned in the Book of Jeremiah. It was also utilized as a strategic garrison by the Roman military until it was inhabited by Christian and Muslim communities a few years later. Archaeologists value this site because of its preserved ruins from the Byzantine period, as well as the ancient Romans and Muslim periods.

Wadi Rum is another popular tourist attraction in Jordan, next to Petra. It is also the only mixed site included in the list of UNESCO World Heritage Sites in Jordan. It is a valley cut into from granite rock and sandstone in Jordan. It has been home to many ancient folks and cultures during prehistoric times. This is evidenced by the many rock carvings found on the temples and rock formations in the area.

This is the latest site to be recognized as one of the UNESCO World Heritage Sites in Jordan. This archaeological site is located along the east bank of the Jordan river. It was believed to be the original site of the Baptism of Jesus by John the Baptist. There are two principal areas in Al-Maghtas recognized for their archaeological value: 1) remnants of a monastery and 2) remains of churches, baptism ponds and hermit dwellings near the river.