I do not have a bucket list. If I did, I’m sure most of the things on that list would have been crossed off by now. That does not mean, however, that I do not have goals or a priority list of things I’d like to do. The following list is of the 13 places I would most like to visit.

You will notice that most of these destinations are out of the way and rather hard to get to. While I still haven’t visited many places which get large numbers of tourists (Shanghai for example), they are relatively easy to get to. If I really wanted to visit Shanghai I’m sure I could do it no problem. I’m also sure I’ll wind up going there at some point.

These places have all captured my fancy for some reason or another. Save for the locations in Canada and Australia, all are in countries which I haven’t visited before. (Technically, I have been to Chile when I went to Easter Island, but it isn’t the same as visiting the mainland of Chile)

Here is my list in no particular order are the 13 places I would most like to visit: 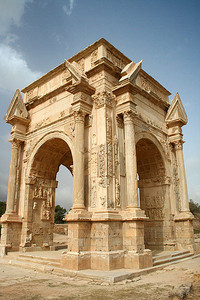 What places do you want to visit?

All images used are in the public domain and taken from Wikipedia.org

49 thoughts on “My 13 Most Wanted Destinations”