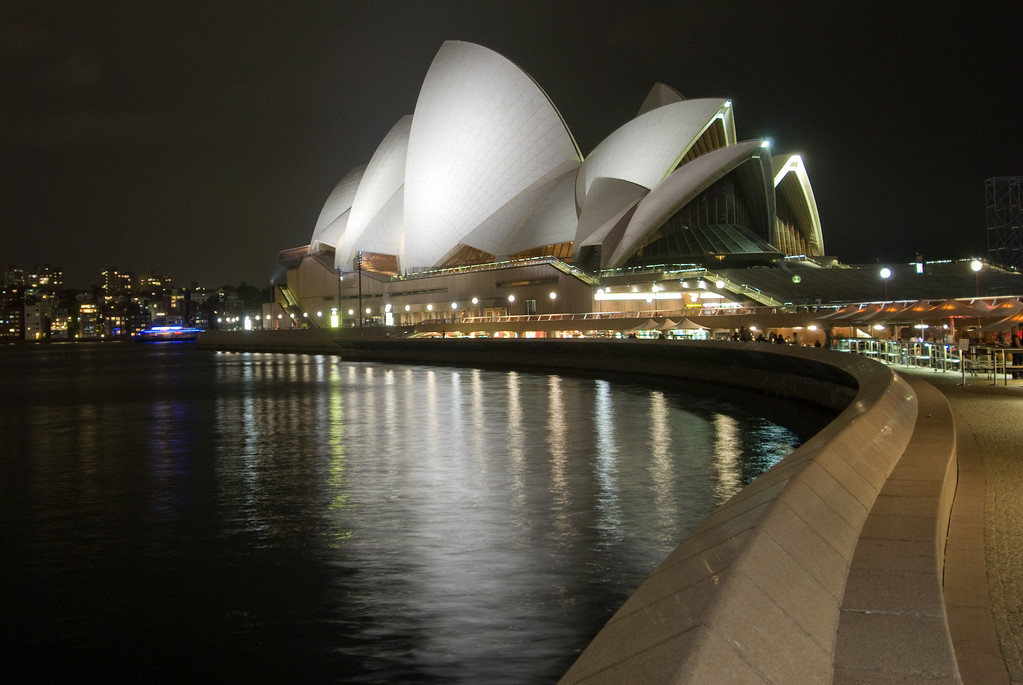 In terms of climate, New South Wales features an arid to semi-arid climate. When you travel to New South Wales in the summertime, expect a scorching hot temperature. The winter can be extremely cold, too.

The economy of New South Wales experienced a rapid boost in the 1970s along with a massive social transformation. Agriculture remains a large part of the state’s economy but new industries like financial services and information technology have also emerged. The biggest export products from New South Wales are coal and other related products. Another industry that has helped boost New South Wales’ economy is tourism. Travel to New South Wales has generated a revenue of up to $25.1 million. The tourism industry has also generated about 7% of employment in the country’s overall workforce.

My Stories on New South Wales

When you travel to New South Wales, you can expect no shortage of attractions and destinations to explore. Below are some of the must-visit destinations in the region:

Sydney – Sydney is one of the global cities and the most popular city in Australia. It is also the capital of New South Wales. Among the attractions in Sydney, the Sydney Opera House and the Harbour Bridge are two of the most iconic sites. You can also go to the Skywalk, which is a 268-meter walking platform, is also a must-try. It offers a 360-degree view of the city and its surrounding suburbs and harbors.

Wollongong – This is another seaside attraction more popularly known among locals as “The Gong”. The coastline is known for its rock pools and surfing beaches. You can also find the Illawarra mountain range that features numerous hiking trails amidst a thick forest and rocky cliffs.

Byron Bay – This beachside town in the far northeastern part of New South Wales is another must-see in Australia. There are incredible beaches for avid surfers and camping sites for outdoor lovers. It has the right combination of a laid back and active lifestyle in one destination.