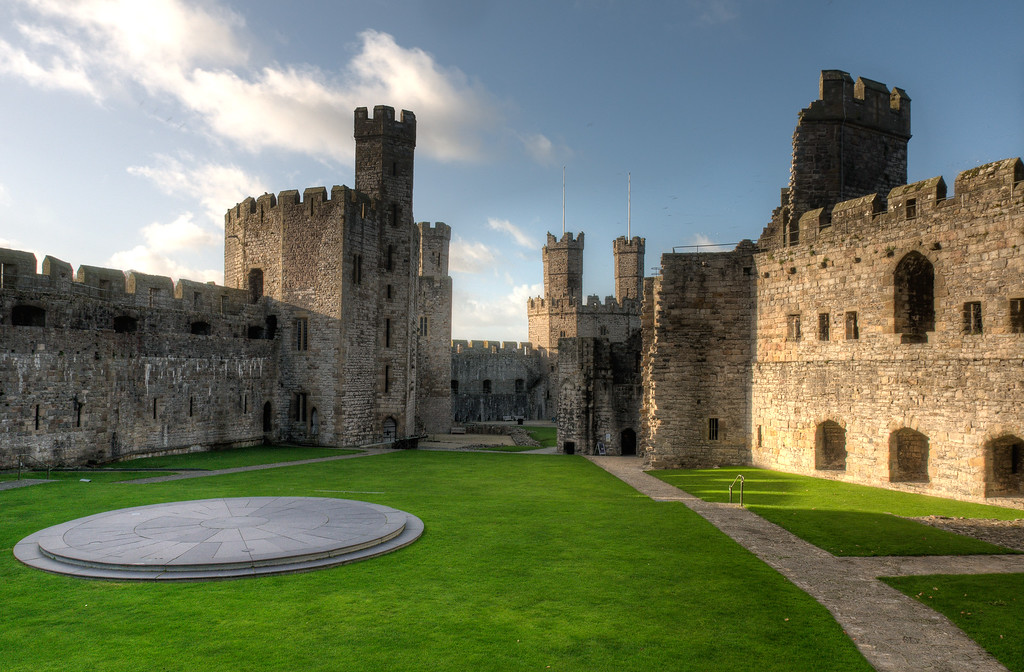 Wales is a country belonging to the United Kingdom and is geographically within the island of Great Britain. It shares borders with England and the Irish Sea and Bristol Channel. Wales has a coastline that stretches for over 1,600 miles and a highly mountainous landscape. The northern and central parts of Wales are where you can find the highest peaks in the country. Travel to Wales, therefore, consists mostly of exploring its beautiful landscape and outdoor scenery.

The political and social history of Wales is closely tied to that of Great Britain. In fact, the population speaks mostly English, even though Welsh is the official language (although officially, the country is bilingual). It has earned its nickname the “land of song” due to its distinctive link to music. In fact, singing and playing music is a huge part of the Welsh identity as a nation.

Tourists who travel to Wales also love exploring their natural parks. There are three of them for you to visit in Wales: Snowdonia (where you will find the country’s highest peak), Pembrokeshire Coast, and Brecon Beacons. Meanwhile, the coastline along the southern and western part of Wales is designated as a Heritage Coast. The Natural Resources Wales organization is responsible for maintaining the said strips of coastline.

The economy in Wales has seen major transformation over the past 250 years. It was initially an agricultural country until it developed into a post-industrial economy. Following the second World War, the service sector also got a major boost.

For those who travel to Wales, you can also visit the three UNESCO World Heritage Sites in Wales: Pontcysyllte Aqueduct, the Blaenavon Industrial Landscape, and the Castles and Town walls of King Edward I in Gwynedd.

Official Language: Welsh and English are the official languages of Wales.

Wi-Fi Availability: It is easy to find Wi-Fi access points when you travel to Wales. In fact, the Welsh government is currently working on a project to launch Wi-Fi programs and digitalize rural Wales.

Airport/s: The Cardiff International Airport is the only international airport in Wales. Therefore, tourists who travel to Wales must board a flight via this airport.

Visa Required: A visa is required for certain categories of visitors, especially those outside the UK. If your country is identified as requiring visa for travel to Wales, make sure to arrange your visa prior to your arrival. You can check the visa requirements for travel to Wales here.

International Driver’s License Accepted? If you are a citizen of the US, Canada, Australia or EU countries, simply present your national driver’s license to legally drive in Wales. The license must be valid for at least a year upon your time of travel to Wales.

Driving: In Wales, you must drive on the left-hand side of the road.

Crime: The crime rate in England and Wales rose in 2015. However, these crimes involve cybercrimes and online fraud. The rate of violent crimes is not an issue or concern, especially crimes towards tourists.

Electrical Adapters: In Wales, the standard voltage is 230 volts at 50 Hertz.

Trivia: DID YOU KNOW that Wales has more castles per square miles than any other country in the world?

My Stories on Wales