This is the first installment in a series for my 4th Travelversay Celebration.

I have no idea how many cities I’ve been to during my travels, but if you just include cities where I’ve slept at least one night, it has to be in the hundreds. These cities have stuck out in my mind for some reason over the years. This is probably one of the hardest lists I had to compile because there were so many other cities that were worthy of mention. 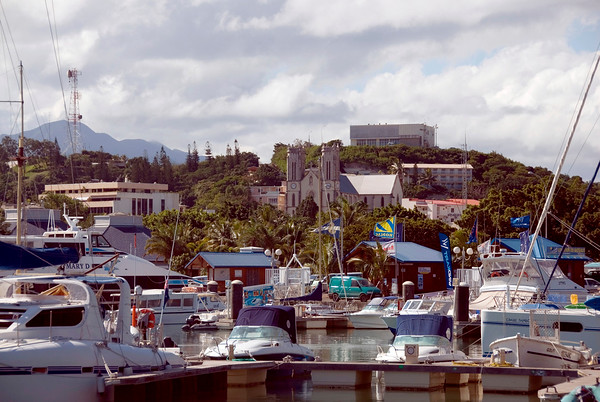 Noumea is easily the most beautiful city in the Pacific outside of New Zealand. It is almost like a city on the French Rivera which has been transported to the Pacific. Walking around Noumea and its several harbors was a great experience. The biggest downside to Noumea is the cost. They use the Pacific Franc as their currency. It is now pegged to the Euro, but when I was there it was floating separately. 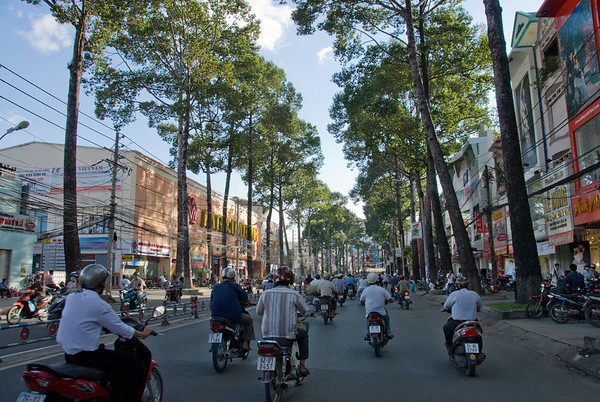 I arrived in Saigon expecting to only be there for 4-5 days. I ended up staying for over 3 weeks. I found the city to be very affordable, the food was great, and with the exception of one bicycle rickshaw driver, the people were very nice. If Vietnam didn’t require you to apply for a visa to enter the country, I would probably visit more often. 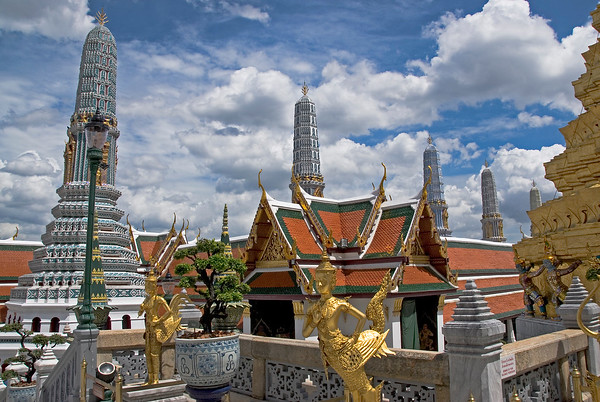 It would be sort of hard for me to leave Bangkok off my list considering how much time I’ve spent there. I have probably spent over 4 months in Bangkok during my travels. It has almost become a second home to me. Bangkok is a great city to go and work because it is affordable, yet developed. Bandwidth is very good as well, so I can do almost anything there I can do back in the US. 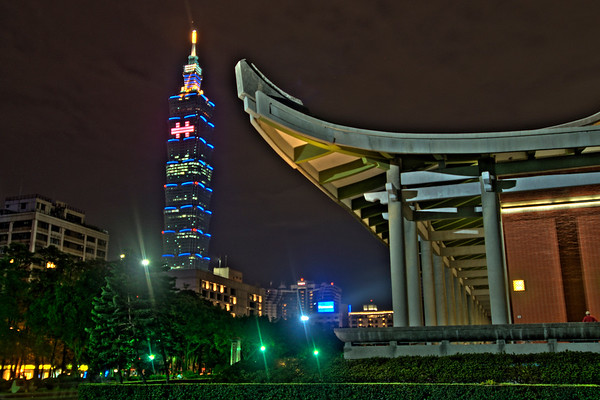 Like Saigon, I came to Taipei expecting only to be there a few days, but ended up spending several weeks. They have what I think is the best subway system in the world (also one of the newest) and one of my favorite buildings: Taipei 101. 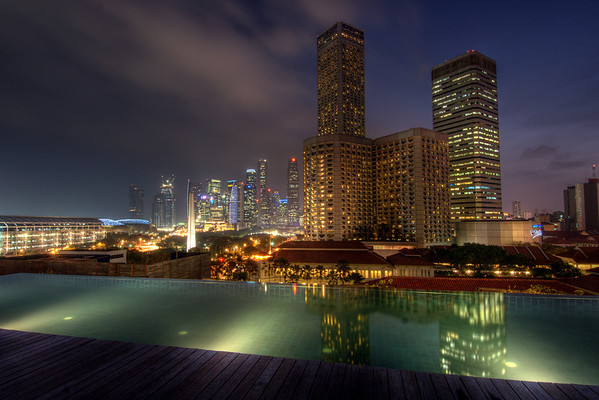 I first visited Singapore back in 1999. It is an extremely clean and modern city. Public transportation is easy to get to most places and there are hawker stands (food courts) in most neighborhoods offering cheap food. I think Singapore might be the best food city in Asia due to the diversity of cuisines you can find. The one downside to Singapore are the real estate costs. Food can be had cheap, but accommodations are not. 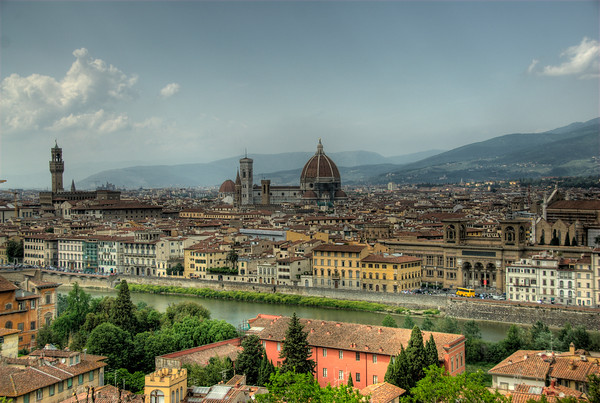 I spent three days in Florence eating nothing but steak Florentine and gelato. That alone would be enough to put it on the list. Toss in the Uffizi Gallery, Michelangelo’s David, the Doma and the numerous palazzo’s, and it is my favorite city in Italy. 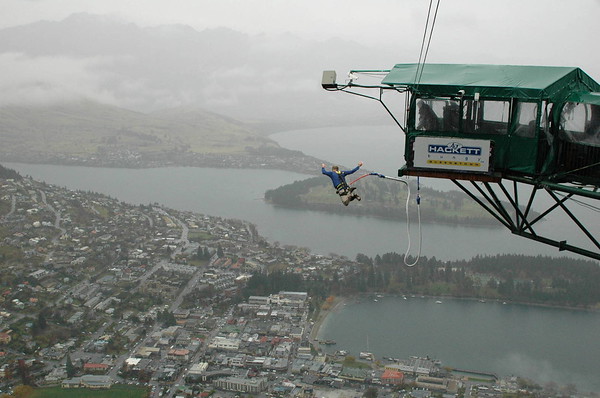 I was in Queenstown during the New Zealand winter, but still enjoyed my time. I went bungee jumping and traveled to Milford Sound. For some reason, the song “At The River” by Groove Aramada is what I associate with Queenstown. I haven’t met anyone that disliked Queenstown. 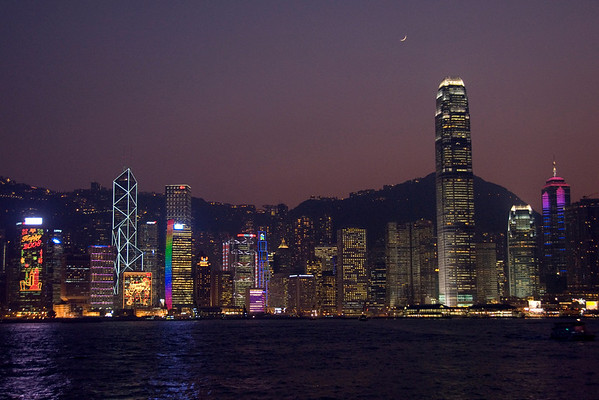 One of my favorite experiences was watching the sunset on the Hong Kong skyline as the lights turned on. If found Hong Kong to be a fascinating city and I could have spent weeks wandering around. Like many of the cities on this list, I ended up saying far longer than I had originally planned. I was there almost 3 weeks. 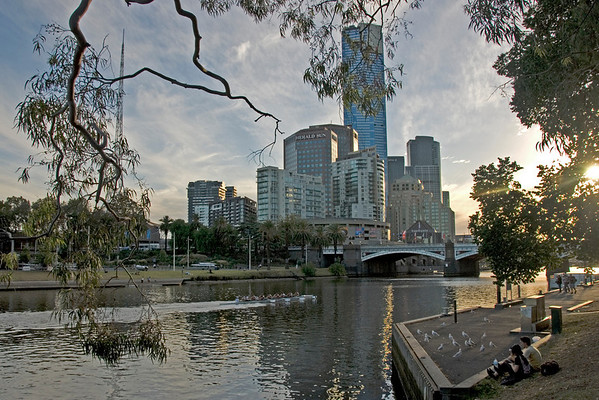 I was in Melbourne almost a month waiting to get a new passport, during the Australian summer. The places I stayed was in South Yarra, just a block from the botanical garden. Melbourne always ranks near the top of best cities in the world and I can understand why. I thoroughly enjoyed my stay. 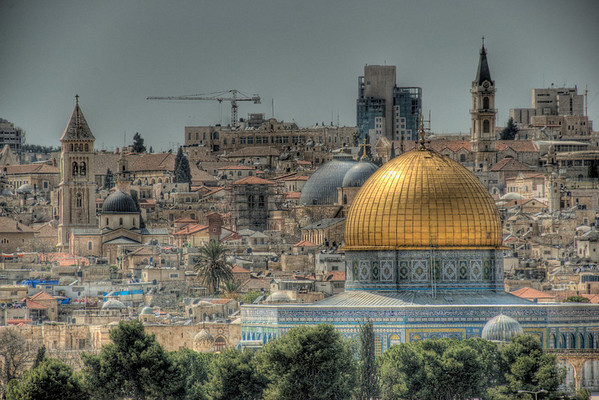 The old city of Jerusalem is really an incredible place. You don’t have to be a follower of any of the major monotheistic religions to have an incredible experience. I was in Jerusalem during Holy Week of 2009 and was almost overloaded with everything I saw. It is the single most photogenic city I have visited. I know I will return to Jerusalem.