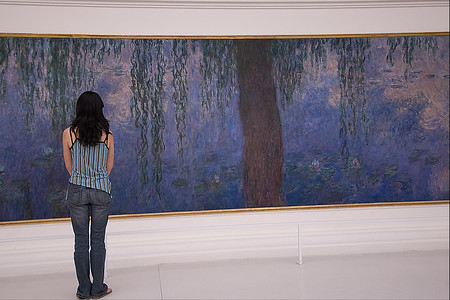 This the second installment in a series for my 4th Travelversay Celebration.

One of my favorite activities is visiting the great museums of the world. Unlike my list of favorite cities which had a heavy Asia/Pacific bent, this list has a heavy European bent. The simple fact is, Europe has far better museums than Asia.

I’ve researched other list of great museums in the world and there seems to be at least a general consensus on what are the top museums. I’ve been able to visit most of the museums and my list isn’t radically different.

I don’t have photos for many of the museums because some museums do not allow photography and I often just never think to take a photo of the exterior of a museum.

I had a hard time knowing where I should put the Egyptian Museum. Based on the artifacts inside, it should rank higher. Based on the building and display of objects, it should rank lower. The museum is in Tahrir Square, which was the location of the recent protests in Egypt. There has been talk of a new museum located closer to the pyramids which would be able to showcase more of the collection (of which only a fraction can be displayed in the current building) and would also be more secure. When I return to Egypt, I hope to visit a new Egyptian Museum and I hope it will rank higher on this list. 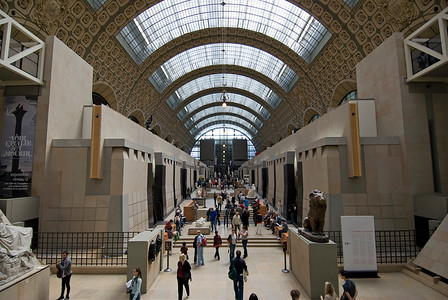 The Muse d’Orsay is often overlooked because of its more popular neighbor, the Louvre. You can almost think of the d’Orsay as a sequel to the Louvre. The time period of the art sort of begins where the Louvre ends. You’ll find more 19th century and early 20th-century art. Whereas the Louvre was a former palace, the d’Orsay was a former train station. The d’Orsay is within walking distance of the Louvre and makes for an excellent addition to your museum visits in Paris. 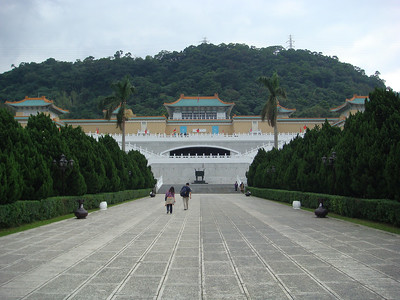 The National Palace Museum is the easily the best museum I visited in Asia, and probably has the most interesting story of any museum I have visited. The contents of the museum were formerly part of the palace in the Forbidden City in Beijing. After the Japanese invasion of China, the contents of the museum were moved out of Beijing and later it was moved to Taiwan during the Chinese civil war. Basically, the great treasures of the Chinese Emperor are now in Taiwan, not Beijing. Two of the most famous artifacts are the stone pork and the jade cabbage, which are exactly as the name suggests: a piece of stone that looks like pork, and a piece of jade that looks like Chinese cabbage.

When you colonize a giant part of the world, you can collect a lot of cool stuff. Many famous artifacts can be found in the museum including the Rosetta Stone and the Elgin Marbles. London is a city full of great museums and the British Museum is easily the greatest. Unlike many European museums, entrance to the British Museum is free. 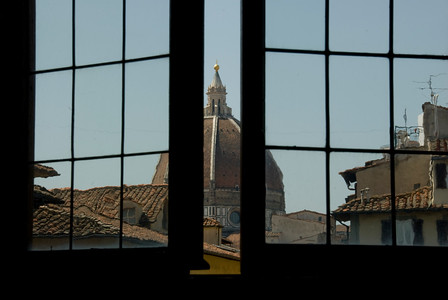 Many great museums are the result of someone’s great fortune. Whether it is the Emperor of China, the King of France or the Popes, you can only accumulate great art collections if you have great wealth. The Uffizi is the result of the great fortune of the Medici family in Renaissance Italy. In addition to being one of the largest and greatest museums in the world, it is also one of the oldest. Once the Medici family bloodline ended, the collection was opened to the public and has been open to public viewing since 1765. Because it is so old, the building was never designed to be a museum, so walking around the placement of galleries seems awkward at times. The most famous piece in the museum is probably The Birth of Venus by Botticelli.

Like Italy, Spain has an amazing tradition of art and is full of great museums. During my time in Madrid, I visited several museums, the most memorable of which was the Prado. You can find one of the world’s finest collection of Spanish masters at the Prado: Velázquez, Goya, and El Greco. In addition to Spanish works, you can also find pieces from Italy, France, Germany and the rest of Europe. I only got to see a fraction of the collection on display and when I return to Madrid, I wouldn’t be surprised if the Prado moved up on my list. 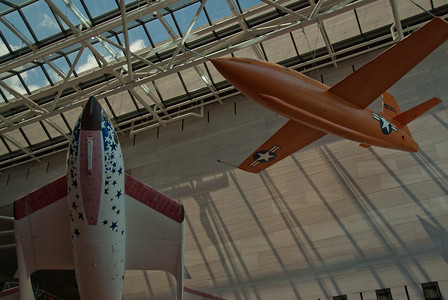 The National Air and Space Museum is the only non-art museum on my list, but it is a well deserved position. It has, by far, the finest collection of air and space artifacts in the world. This includes: the Apollo 11 command module, the Spirit of St. Louis, the Wright Brothers airplane, the Bell X-1 which broke the sound barrier, the first airplane to fly around the world non-stop….and you can touch a moon rock! If you include the hanger near Dulles Airport, there is also a space shuttle and the Enola Gay. The Air and Space museum is the crown jewel in the Smithsonian Museum family in Washington DC. 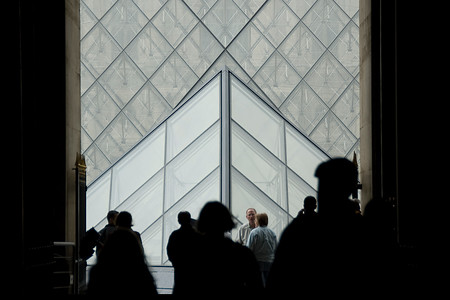 The Louvre is almost certainly the most famous museum in the world. In almost every list of the great museums of the world I’ve read, it is listed at or near number one. I’m guessing that many of you reading this might be surprised that I don’t have it at number one. It is indeed a great museum. There is no way you can see everything in one day. The collection is absolutely massive. You can probably go each day for a month and see something different every time. The only reason I don’t have it ranked higher is because the collection isn’t more diverse. You don’t see much art beyond the 18th century. What it does have, however, is impressive and I can’t write about the Louvre without mentioning the Mona Lisa….which is actually quite unimpressive in person. The great thing about seeing the Mona Lisa isn’t the painting, but the crowd surrounding it. 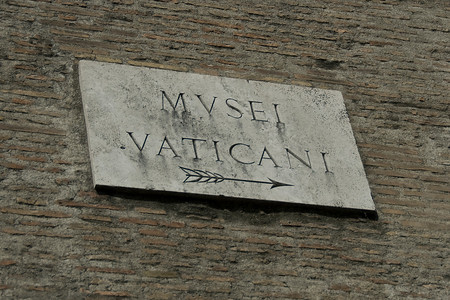 If there was anyone in Europe who could accumulate an art collection greater than emperors or kings, it would have to be the Popes. Like many of the museums listed above, the Vatican Museum has a great, massive collection of art. What separates it from the Prado or the Louvre is the fact that the location of the museum and the buildings which contain the art is of historic importance itself. The Sistine Chapel, which is part of the Vatican Museum tour is still used by the College of Cardinals for the selection of the Pope. If you go further and include the immediate grounds around the museum including St. Peter’s Basilica, then there is almost no doubt of its place on the list. 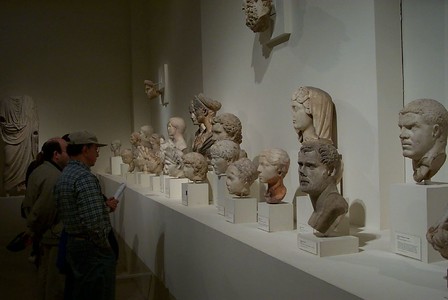 In my humble opinion, the greatest museum in the world is the Met. It earns the number one slot for one simple reason: diversity. No museum in the world has the sheer breadth and depth of artifacts as the Met. Yes, you will find a large collection of European art, but you will also find art from Africa, Melanesia, Polynesia, Latin America, North America, Asia, as well as entire ancient Egyptian temple! The Met is the world in a museum. Because the collection at the Met was collected later than the other art collections on this list, there was a greater opportunity to collect a wider diversity of items. Admission to the museum is free, but a donation is encouraged.

What are your favorites?