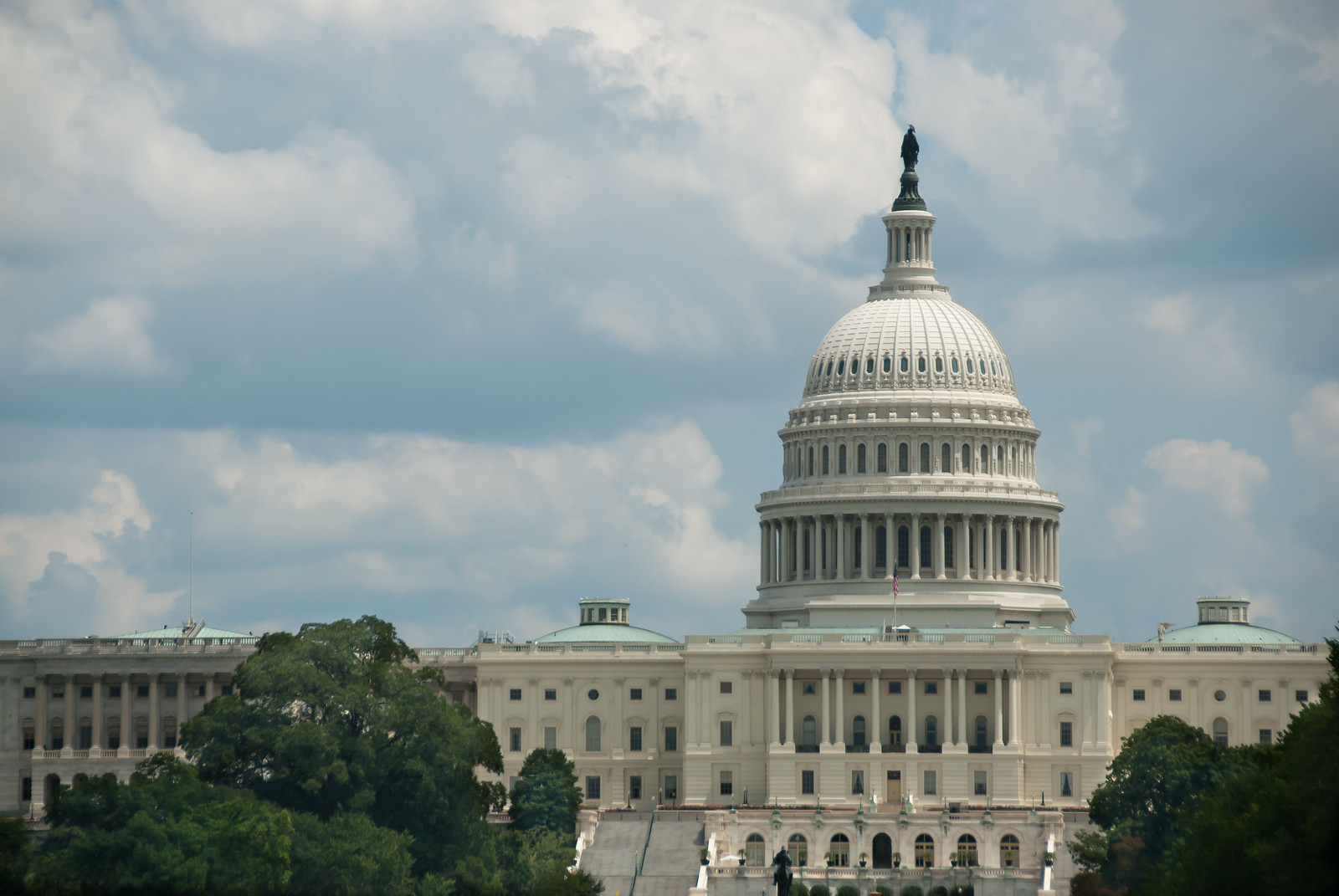 Washington DC, also known as the District of Columbia, is the capital city of the US. The city was founded in 1791 and was named in honor of George Washington. Ever since then, the nation’s capital has seen an influx of residents with the population reaching up to 672,000 as of 2015. When you travel to Washington DC, there is a lot to see and do, apart from the White House and other important buildings within the federal district. In fact, it is becoming one of the top tourist spots in the US in recent years.

The neoclassical government buildings, historical monuments, and memorials are scattered throughout the city when you travel to Washington DC. Indeed, there is so much reminder of its status as the nation’s capital. Despite the rich array of historical monuments, Washington DC firmly lives in the present times. There are several bars, restaurants, and hip neighborhoods that appeal to younger tourists.

You might have read about Washington DC in the textbooks, but one has to travel to Washington DC to experience what the history tells about. Former US President John F. Kennedy once dubbed the city as filled with Southern efficiency coupled with Northern charm. This could not have been closer to the truth – it is revered for its astonishing collection of historical monuments and museums that it is considered as a historical trove in the US. However, the city also retains its modern features like a vibrant music industry and an expanding nightlife hub.

The dining scene in Washington DC is one of those aspects of Washington DC that has seen expansive growth over the past few years. Top chefs like Wolfgang Puck and Jose Andres have now opened their restaurants in Washington DC. There are also homegrown chefs that have offered their eclectic culinary talent to the locals and tourists who want to enjoy the food scene in the city. You might plan to travel to Washington DC to see the official sites like the Capitol and White House, but you’ll end up enjoying the local flavor most.

The neoclassical columned abode and the hallowed shrine is one of the most iconic landmarks in the US, not just in Washington DC. Aside from the Lincoln Memorial, there are also several notable sights around the area such as the famed ‘I Have a Dream’ speech by Martin Luther King written on the steps.

This is another iconic landmark in Washington DC. The monument measures at 555 feet in height, which makes it the tallest building in the federal district. The monument took two phases in order to complete the construction of the entire monument. You can take the elevator ride to reach the top of the observation deck that offers amazing views of the city.

This monument was created primarily for the veterans who served and were lost during the Vietnam War. The names of over 50,000 dead soldiers are chiseled onto the dark wall at the site of the monument. The beauty of the monument in itself is not in the architectural feature but for the profound meaning.

The Capitol is a historically important building since this is where the legislative laws of the US were written in the 1800s. You can find free guided tours around the building. However, you must secure a ticket at the information desk or online. This will give you a chance to learn a bit about the history of the Capitol.

The official residence of the President of the United States, it is a must to see the White House when you travel to Washington DC. All visits to the White House must be arranged prior to your arrival though. Just like the Capitol, requests must be processed at least 21 days before your expected visit. You must also check out the White House Visitor Center wherein various artifacts are on display.

Before You Travel: Basic Tips

• Spring is the best time to visit Washington DC. This will give you a chance to see the cherry blossoms in full bloom. You can visit in the summer but you might be subject to intense humidity and heat. You can also visit during the holidays wherein the lights and holiday spirit is highly felt. However, you have to deal with the crowd.

• One of the things that tourists love about Washington DC is that it is highly walkable. Indeed, you can explore most attractions, dining spots, and attractions on foot. However, you can also take the subway system, taxis or buses.

• If you are planning to visit the White House during your travel to Washington DC, it is best to plan ahead of time. You must file a request at least 21 days prior.