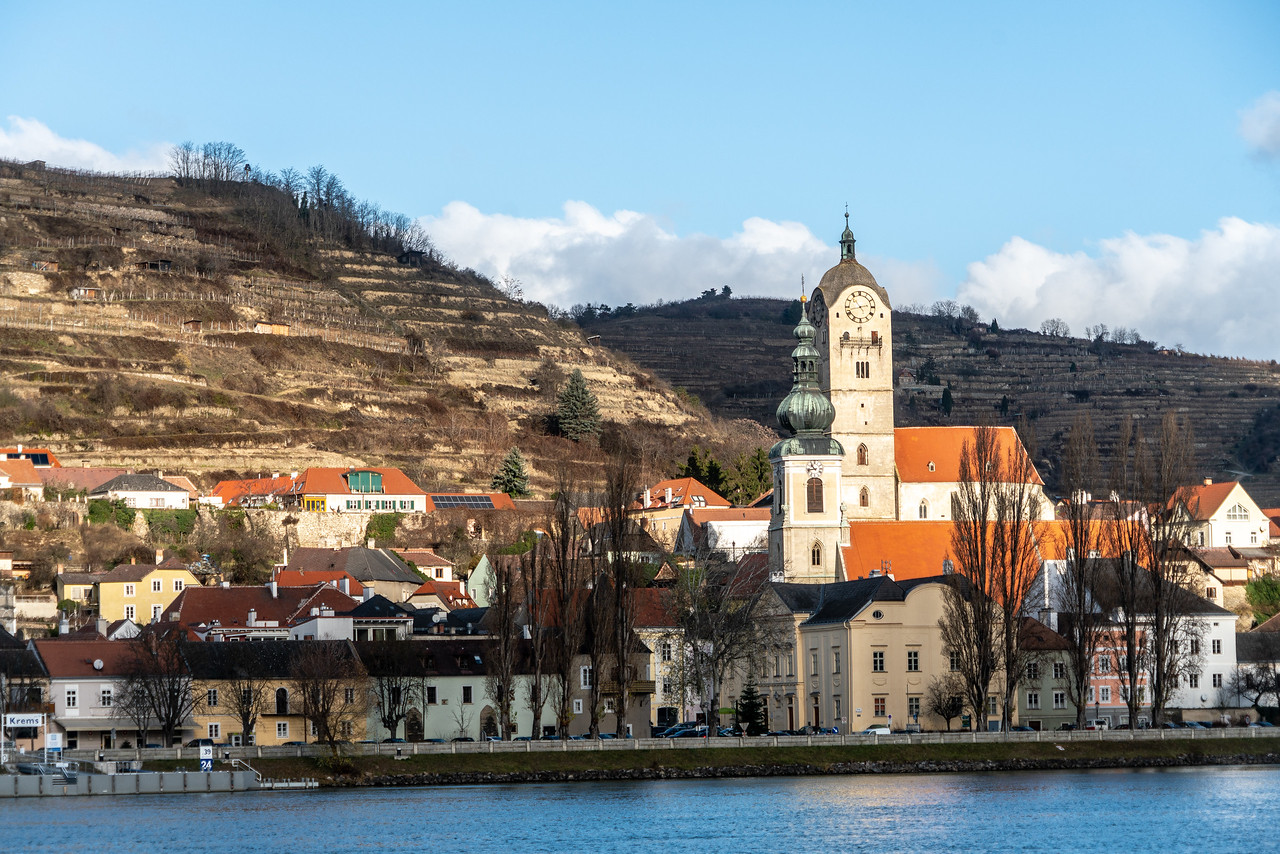 There are ten UNESCO World Heritage Sites in Austria. Nine of the sites are cultural and one is natural

The City of Graz and its historic center was inscribed into the UNESCO World Heritage Site list in 1999 as it is a surviving heritage of the European urban complex. The architecture of the city is an exemplary model of how the secular presence. Moreover, it is also an example of how aristocratic families played an important role in the cultural and artistic scene in the city.

This site was included in the UNESCO World Heritage Site in 2001. The site is noted for its landscape diversity and impressive natural values. Since the area is located within the cross-section of different flora and fauna zones, it has resulted to different landscape types too.

The alpine landscape in this area is a visual drama. Here, you will find alpine mountains, higher pastures, narrow valleys, and a salt mining town. This mixture is both a mixture of a cultural and natural landscape – it reflects the times of prosperity that the town experienced during the peak of its salt production.

The city of Salzburg is best known as the birthplace of 18th-century Austrian composer Wolfgang Amadeus Mozart. It was therefore inscribed into the UNESCO World Heritage Sites in Austria list in 1997 for its cultural value. Aside from its musical influence, it is also noted for its baroque architecture. The city located north of the Alps is one of the best-preserved cities in terms of architecture and aura.

Just like Salzburg, the historic old city center of Vienna is also recognized by UNESCO as a World Heritage Site for its cultural importance. In the historic city, you will find architectural ensembles, 19th-century buildings, monuments, parks, Baroque castles, and gardens.

Palace and Gardens of Schonbrunn (1996)

The palace and its gardens look like it was peeled off a fairy tale book. The Schonbrunn Palace was the former imperial residence in Vienna. This palace features Baroque architecture and is quite massive with over 1,400 rooms. Therefore, it is considered as an important architectural, historical and cultural landmark in Austria. Meanwhile, the palace garden is also an attraction of its own. The vast garden has been around for over 300 years! The garden’s look and design reflect the changing taste of the monarchs who resided in the palace.

Prehistoric Pile Dwellings Around the Alps (2011)

This cultural site is added to the UNESCO World Heritage Sites in Austria in 2011. The site actually covers various areas that include other countries including Switzerland, France, Germany, Italy, and Slovenia. These prehistoric dwellings, which are basically stilt houses, are representative of the settlements in the Alps region during the 5000 to 500 BC era. Since the settlements were located mostly near lakes, rivers, and wetlands, the use of stilt design was a distinctive feature. It is an important cultural site as it provides insight into life during prehistoric times in the Alps region.

This is another cultural site in the list of UNESCO World Heritage Sites in Austria. It was added to the list in 1998. The Semmering Railway spans from Gloggnitz to Murzzuschlag. This was the first mountain railway constructed in Europe using a standard gauge track. Therefore, it is culturally recognized as an important part of the history and culture of Austria, especially considering the difficult terrain of the mountains. What is most impressive is that this railway is still functional today.

This is a valley in Austria noted for its picturesque beauty that overlooks the Danube River. It was inscribed into the UNESCO list in 2000 for its cultural value in terms of architecture and agriculture in the region. In terms of architecture, you will be in awe by the architectural elegance of the town through its ancient monasteries, ruins, and castles. Meanwhile, it is one of the top producers of high-quality wines in Austria. In fact, there are many vineyards that makeup the majority of the agricultural landscape of Wachau.