Queensland is a state in Australia, which is the second largest and third most populous. It shares borders with other Australian states namely New South Wales, the Northern Territory, and South Australia. The nearly 5 million population is concentrated along the coast, especially in the south eastern side. Travel to Queensland to experience the beauty of the state, which is popularly known as the Sunshine State.

The state of Queensland is named after Queen Victoria. It was officially separated from New South Wales in 1859. That day is commemorated annually on June 6th in the statewide holiday known as Queensland Day.

The capital of Queensland is Brisbane. It is also one of the most popular destinations for those who travel to Queensland and Australia. There are several other popular tourist regions around Queensland such as the Sunshine Coast and the Gold Coast. There are also six World Heritage Sites belonging in the state: Australian Fossil Mammal Sites, Fraser Island, Great Barrier Reef, Gondwana Rainforests of Australia, the Wet Tropics of Queensland, and Lamington National Park. 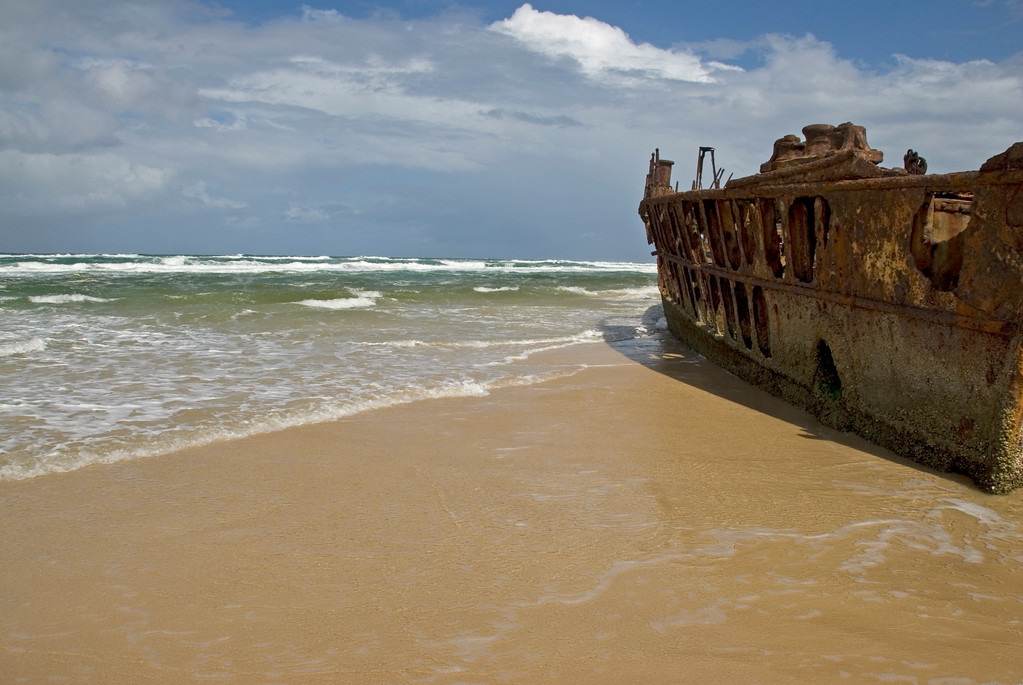 Since Queensland is a massive state, the climate varies depending on where you are in the state. The inland and western areas are hot and humid. Meanwhile, the northern part of Queensland features a monsoonal climate. And the coastal strip features temperate climate. You need this information before you travel to Queensland so you can plan your tourist activities.

In terms of economy, there are several industries that support the economy in Queensland. These include the following: pineapple, banana, wineries, cattle farming, sugar cane, cotton, tropical fruits and vegetables, wool and mining. Tourism is also one of the major contributors to Queensland’s economy. An annual income of $4 billion is generated from tourists who travel to Queensland, which also includes employment generated through tourism. 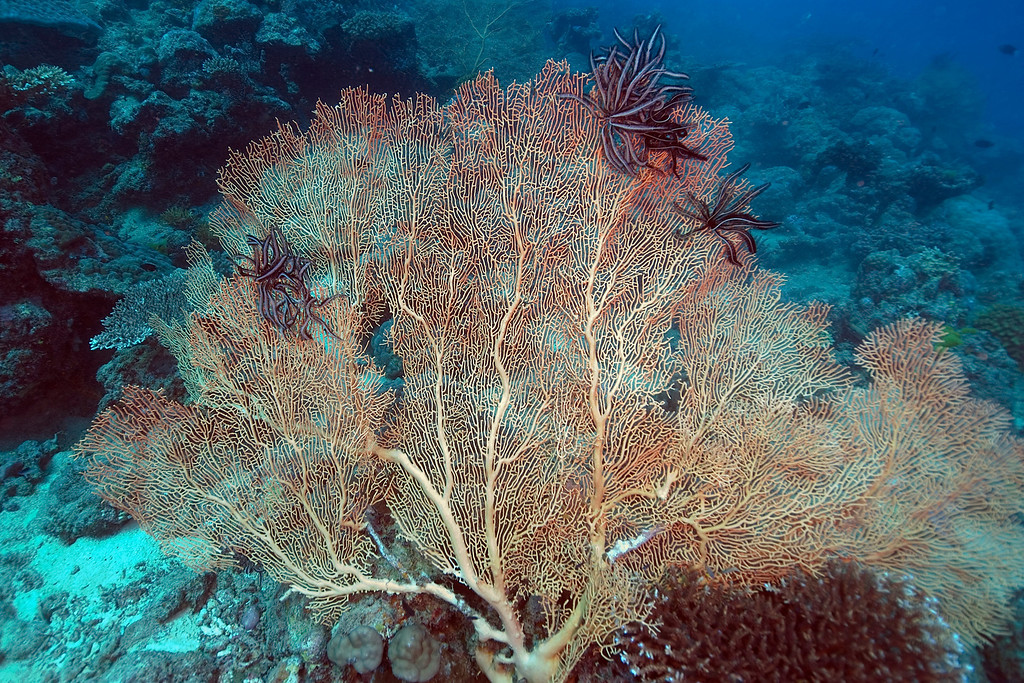 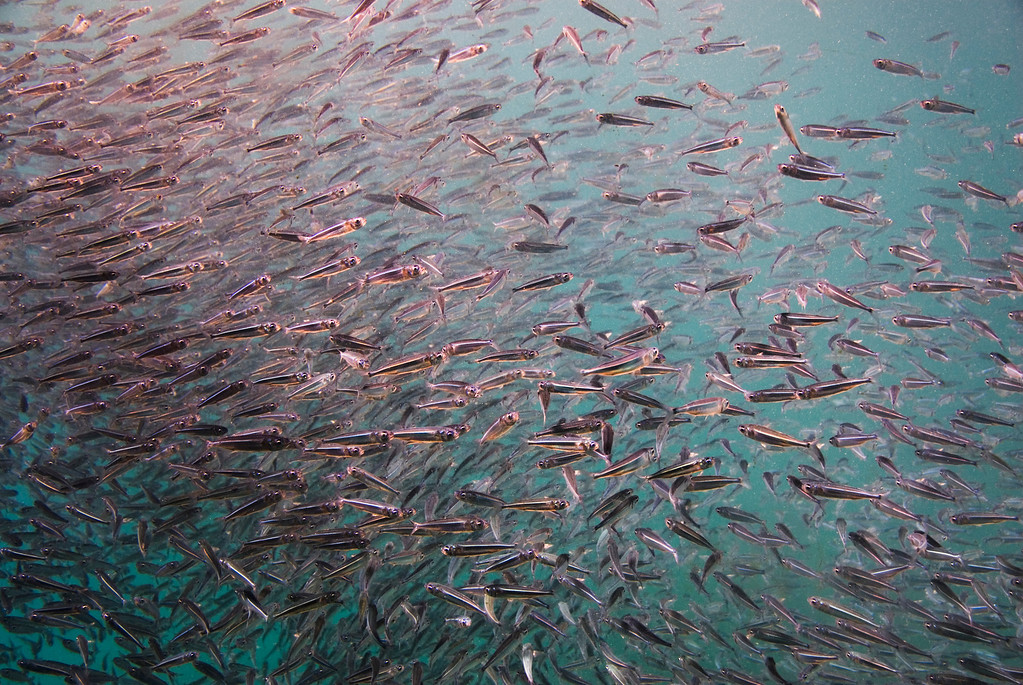 Where I’ve Been to in Queensland

• Queensland is the second largest state in Australia and third most populous.

• Brisbane is the capital of Queensland.

• The coastline in Queensland is one of the longest in Australia stretching up to 7,400 kilometers.

• The geographical location of the state in the map provides the opportunity for Queensland residents to enjoy an outdoor lifestyle. You can explore beaches, forests, waterways, tropical reefs and national parks when you travel to Queensland in Australia.

• Queensland has one of the lowest taxes in Australia.

• The Great Barrier Reef is the largest coral formation in the world and it is located in Queensland, Australia.

• It was the European explorers that first discovered Queensland during the 1600s. For several years, Queensland would become a British-administered colony.

• The average temperature in Queensland in the winter is 15-degree Celsius and 25-degree Celsius in the summer time. Therefore, Queensland gets to enjoy sunshine and warmth all throughout the year making it an ideal tourist destination.