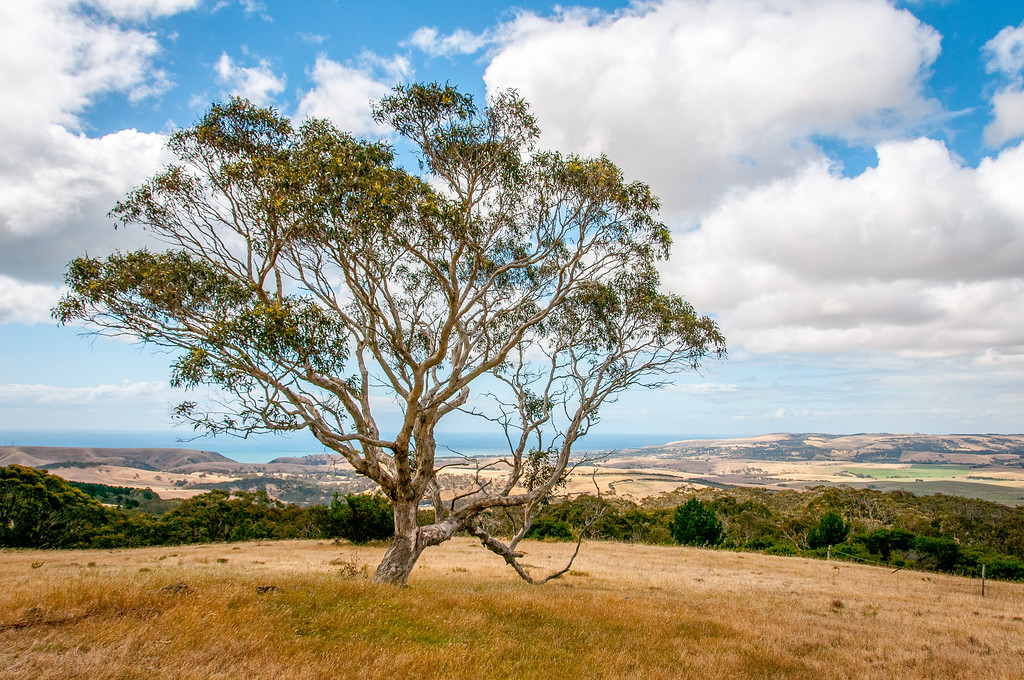 The economy of South Australia is pretty diverse. The largest employing industry is health care and social assistance. However, retail trade is also a large contributor to the state’s economy. Other top economic sources include manufacturing, automotive, defense technology, pharmaceuticals, and electronic systems. The state export is also earning billions of Australian dollars annually for the state.

When you travel to South Australia, you will quickly come to realize the unique idiosyncrasy that makes it stand out from the other Australian states. As mentioned earlier, it is mostly filled with arid lands. The state also consists of low mountain ranges and one of the most notable of them is the Mount Lofty-Flinders Ranges system. Another notable attraction that visitors to South Australia look forward to is the wine region. There are plenty of them to choose from and all are within close proximity to Adelaide, which makes them quite accessible. The most notable wine regions in South Australia are those in McLaren Vale, Coonawarra, Adelaide Hills, and Clare Valley.

• Aside from wines and festivals, South Australia is also a city known for its churches. There are several churches found all over the state and they range across various architectural designs. The oldest of these churches is the Holy Trinity Anglican Church that was built in 1838.

• Adelaide is known as the 20-minute city. It is arguably very accessible and you can get from point A to point B within 20 minutes or less, thus the nickname.

• South Australia is the country’s opal capital. The town of Coober Pedy, in particular, is the largest opal-producing area in the world, not just Australia. This area also sees one of the largest collections of underground houses and accommodations.