California is a state on the West Coast of the United States. It ranks first in the US in terms of population with a total population count of 39 million people. It also ranks third in the US in terms of the state size only with Alaska and Texas bigger in size. California shares borders with Oregon, Arizona and Nevada. Travel to California is popular because it is filled with several tourist attractions. Sacramento is the capital city of California.

California features a diverse geographical feature including mountain ranges like the Sierra Nevada and the ocean with breathtaking views of the Pacific coastline. Some areas of California feature a desert landscape and forests. Aside from its diversity, travel to California is popular due to its link to the film industry.

The economy of California is supported by tourism, finance, technology, real estate, scientific and retail business, to name a few.

Official Language: English is the official language of California or the US as a whole.

Wi-Fi Availability: California has launched its free public Wi-Fi access making it easier to stay connected when you travel to California. 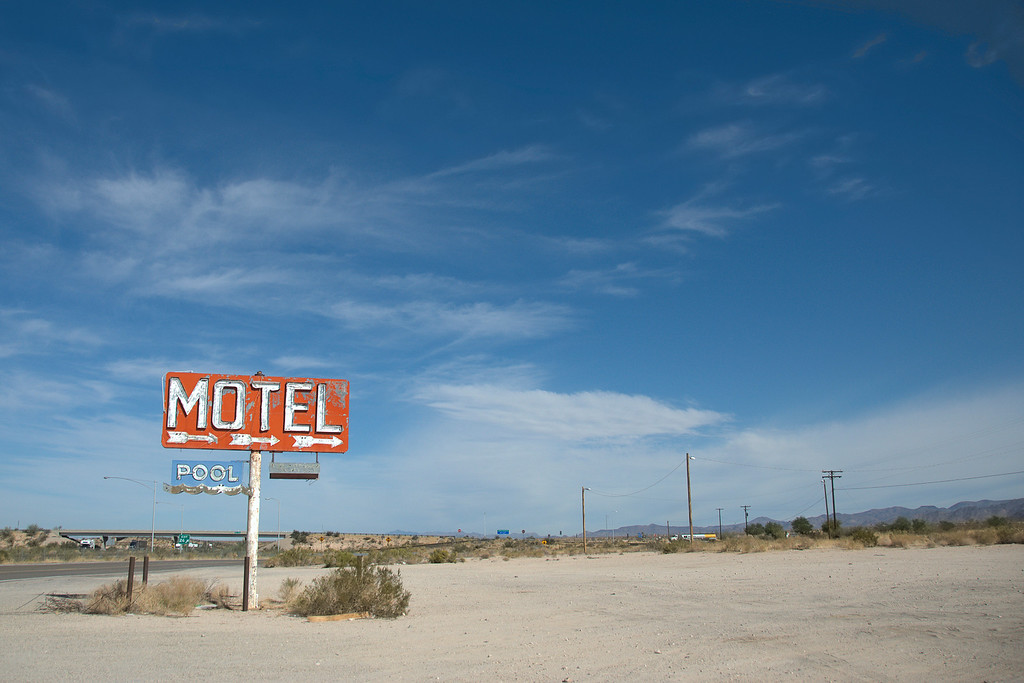 Airport/s: LAX or Los Angeles International Airport is the main international airport for flights that travel to California.

Visa Required: The visa requirements for travel to California and the US is constantly changing. Hence, you need to check your country’s local US embassy prior to travel.

Driving: In California, you must drive on the right-hand side of the road.

Crime: Despite being one of the most populous states in the US, the crime rate in California is on par with the national average. There are some cities in California that are concerned more of a security risk than the others. Among the safest cities in California are Saratoga, Los Altos, Soledad, Lincoln, Calabasas, and Irvine.

Electrical Adapters: The electrical voltage in California is 120 volts at a frequency of 60 Hertz.

Trivia: DID YOU KNOW that two of the ten most populous cities in the US are in California? It’s Los Angeles and San Diego. 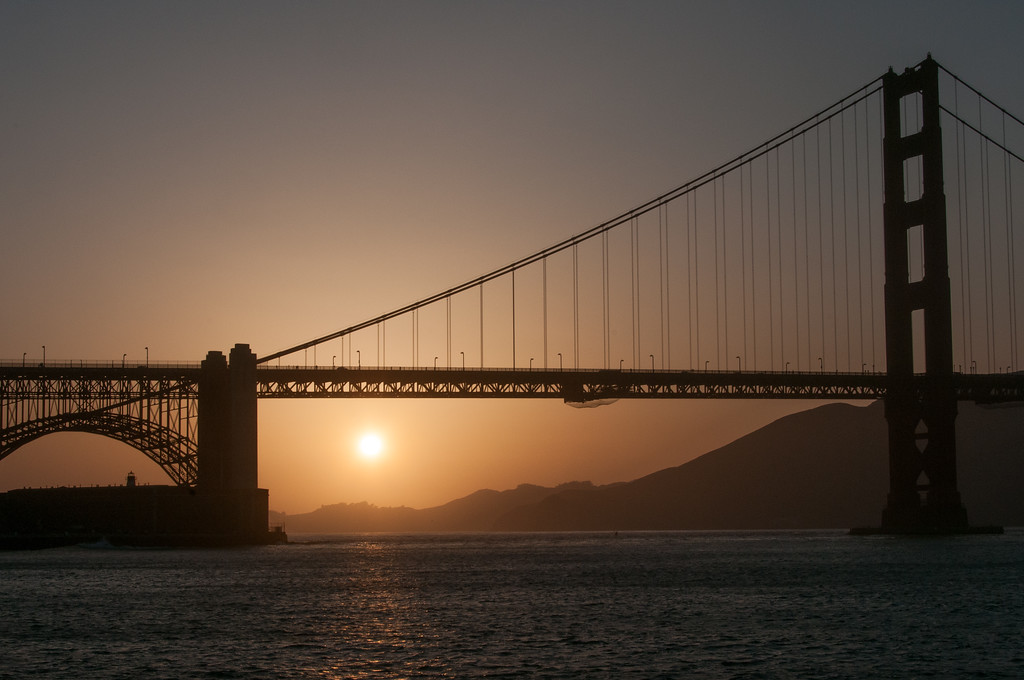