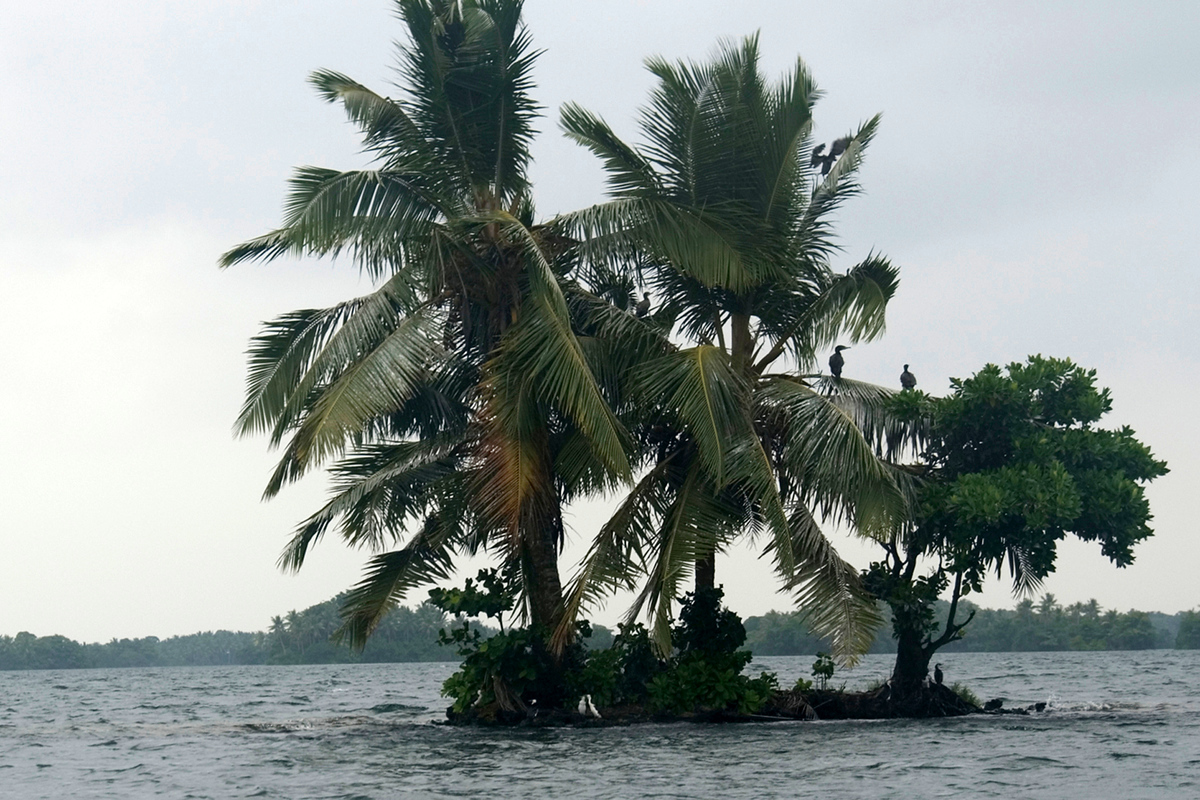 As you have probably noticed, I have a fetish for visiting UNESCO World Heritage Sites.

Having visited 400 of them, I often am asked if I plan on visiting all of them.

The answer is “no” and I’m not even sure it is possible. As of 2020, there are 1,120 UNESCO World Heritage sites and about two dozen are added every year. It would be difficult to keep up with the new entries on the list, let alone making a dent in the 1,100+ already listed.

The most I know of that any one person has visited is Bill Altaffer who has been traveling for over 60 years and claims to have visited 808. Iain Jackson of Scottland has visited 691 world heritage sites. He has been visiting them since the 1980s and claims that his unvisited list is now larger than it was in the ’80s just because they keep making so many.

Even extreme travelers like Jorge Sanches and Charles Velay haven’t been to more than 350 a pice.

Many World Heritage Sites are easy to visit (Statue of Liberty, Paris, Rome, Westminster Abbey). However, some are extremely difficult to visit and require a determined effort to get there. There are several sites I’ve attempted to reach but failed (I’m looking at you Archaeological Sites of Bat, Al-Khutm and Al-Ayn in Oman).

It would probably take a lifetime of travel and millions of dollars to seriously attempt to visit every single one on Earth.

Even if you had the time and money, however, you’d still probably fail in your quest because some UNESCO sites are almost impossible to reach.

Based on my research, here are what I consider to be the 12 most difficult to visit. You will notice that they all share something in common: with one exception, they are remote, mostly uninhabited islands. That means you usually can’t fly or drive to most of them. You have to take an expensive and usually infrequently offered boat trip.

I have left areas that are dangerous to visit due to armed conflict off the list. Dangerous does not necessarily mean difficult. There are sites in Afghanistan, Iraq, Mali, DRC, and Syria that I wouldn’t want to visit today, but wouldn’t be that hard to reach if you just had the guts to do it.

I have personally only been to 2 of the places on this list and I don’t know of many people who have been to the other ones. If you have visited any of these locations, please tell me your story in the comments.

SGang Gwaay is located at the southernmost part of Gwaii Haanas National Park in the Haida Gwaii Islands in British Columbia. It is a former Haida village and contains some of the oldest standing totem poles in the world. To get there you first have to get to Haida Gwaii, which while not that difficult, is pretty far out of the way for most people. Then you need to get on a boat which will probably take you 2 days of travel to get there. The most common option is to travel in an open zodiac, which is how I got there. There is a floatplane option, but that is going to cost you even more money.

It is likely that this World Heritage Site will be expanded in the near future to include all of Gwaii Haanas National Park. The totem poles are decaying at a rapid rate and probably won’t be there in another 20 years. If/when they expand the boundary of the site, I’d remove it from this list. Until then, your most likely bet is four days round trip in a zodiac.

Aldabra Atoll is one of the largest coral reef atolls in the world. Save for a research station it is uninhabited. Tourism is permitted on the island but it can only be visited by smaller ships or expedition class vessels. Like Bikini (see below) the challenge here is both getting to Seychelles and then getting to Aldabra.

Most people have heard of Bikini or at least the women’s bathing suit that bears its name. The actual atoll was nuked multiple times by the United States after WWII. The people of Bikini were relocated to Majuro and the island hasn’t had regular inhabitants since. Today, the island is safe to visit but few people do. There used to be flights to Bikini, but they were canceled several years ago. In 2012 there was a boat that took divers there, but it hasn’t been updated in over a year. This is very similar to Cocos Island except for the lack of regular boat trips and the increased difficulty of getting to the Marshall Islands in the first place.

I visited East Rennell in 2007. To give you an idea of what you have to do to visit East Rennell, here is what I had to do:

There isn’t anything stopping anyone from visiting East Rennell, but you have to be really determined to make the trip.

Macquarie Island is located between Australia and Antarctica. The only regular trips there are by ships visiting Antarctica from Tasmania and other trips doing dedicated visits to the sub-Antarctic islands. There aren’t many trips each year and they are expensive. More information is available from the Australian government’s Antarctic division.

New Zealand’s Subantarctic Islands consist of five islands located between New Zealand and Antarctica. I consider them the New Zealand equivalent of Macquarie Island. There are a few companies that offer cruises to the islands in the summer, some of which also visit Macquarie Island. Expect to pay between $5,000-$8,000 for a spot on a cruise in addition to getting yourself to Invercargill, New Zealand, the southernmost city in the country.

Now we are starting to get into really difficult territory. Papah’naumoku’kea is a large Marine National Monument in Hawaii. Most people think of Hawaii as only consisting of the 8 main islands. However, Hawaii is actually one of the largest states in the US if you measure it from one end to the other. The vast majority of Hawaii consists of uninhabited coral atolls which make up Papah’naumoku’kea. There are no regular ships that travel to these islands and government regulations make it extremely difficult to visit. The only way I know of to visit is to take one of the rare chartered flights to Midway Island, which marks the westernmost island in the group. Flights only tend to go once every year or two, and usually for military historical reasons.

Heard and McDonald Islands are located over 4,000km southwest of Perth in the Indian Ocean. There are no ships that make regular visits to these islands, although some expedition ships do make rare stops. These islands are truly in the middle of nowhere. The island are uninhabited and there are no airstrips. Believe it or not, despite the fact that no one lives there, they have their own top-level domain name: .hm.

Getting to North Korea is hard enough. Assuming you can get there, there is no guarantee that you’ll be able to visit one of the tombs that are inscribed on the list. I have read reports of some foreign tour groups which have visited one of the tombs, yet others end up visiting tombs which are NOT part of the UNESCO site. You really don’t have any control over it….assuming you can visit North Korea in the first place.

The name of this island is INACCESSIBLE ISLAND! I think that sort of sums up how difficult it is to visit. To get there, you have to visit Tristan da Cunha, a British Territory in the South Atlantic, which is one of the most remote settlements in the world. There are no airstrips and it is at least a 5-day voyage by ship to get there. Then you need to get a local guide (its the law) to visit one of the islands. Inaccessible is actually closer and “easier” to reach than Gough.

Next to Tristan da Cunha, Pitcairn Island is the most remote human settlement in the world. Less than 50 people live there, all descendants of the HMS Bounty mutineers. Henderson is another 120 miles (190km) from Pitcairn, which remember, is one of the most isolated places in the world. There are no landing strips and no regular ships which visit. Even most ships to Pitcairn do not visit Henderson. There has never been a regular human presence on the island at any point in history.

The most difficult World Heritage Site to visit has to have an asterisk next to it. Surtsey is an island created by a volcanic eruption in the 1960s. It is not located far from the main island in Iceland and can actually be seen from neighboring islands. However, the Icelandic government made the island off-limits to humans so they could see how the island naturally develops. Only researchers are allowed to set foot on the island and then only with a rarely issued permit. Basically, no one is allowed to visit Surtsey. That being said, it warrants an asterisk because there is a visitor center and there are tour boats that sail past the island so you can at least see it reasonably up close.