When you travel to British Columbia, you’d have to rely on superlative words to describe the beauty of your trip. This province in Canada is filled with breathtaking, awe-inspiring natural beauty that is one of the most beautiful you’ve seen in the world. From towering mountains, to diverse forests, and majestic coastlines, it is a haven for nature lovers.

British Columbia is the southernmost province in Canada. Each city or town that makes up British Columbia also offers something unique to its visitors. For instance, Vancouver in BC, Canada is cosmopolitan which also features a lot of Asian inspiration in its culture and cuisine. Smaller cities like Victoria, on the other hand, as just as vibrant. But if you want to explore the rustic sides of British Columbia, head to the northern part of the province, in particular the Southern Gulf Islands.

Official Language: English is the official language in British Columbia.

Visa Required: The same visa requirements for travel to British Columbia is the same with Canada.

International Driver’s License Accepted? If you have a foreign driver’s license, you might want to carry an international driving permit before driving in BC.

Driving: In British Columbia, you must drive on the right hand side of the road.

Crime: Canada is one of the safest countries in the world. However, British Columbia, particularly in Vancouver, saw a rise in crime rate in the past few years.

Electrical Adapters: In British Columbia, the electrical voltage is 120 volts at 60 Hertz.

Trivia: DID YOU KNOW that there are over 1,030 parks and preserved areas in British Columbia? In fact, the total land area of national parks and protected areas in BC are larger than that of Prince Edward Island (another Canadian province) itself?

My Stories on British Columbia

Where I’ve Been to in British Columbia 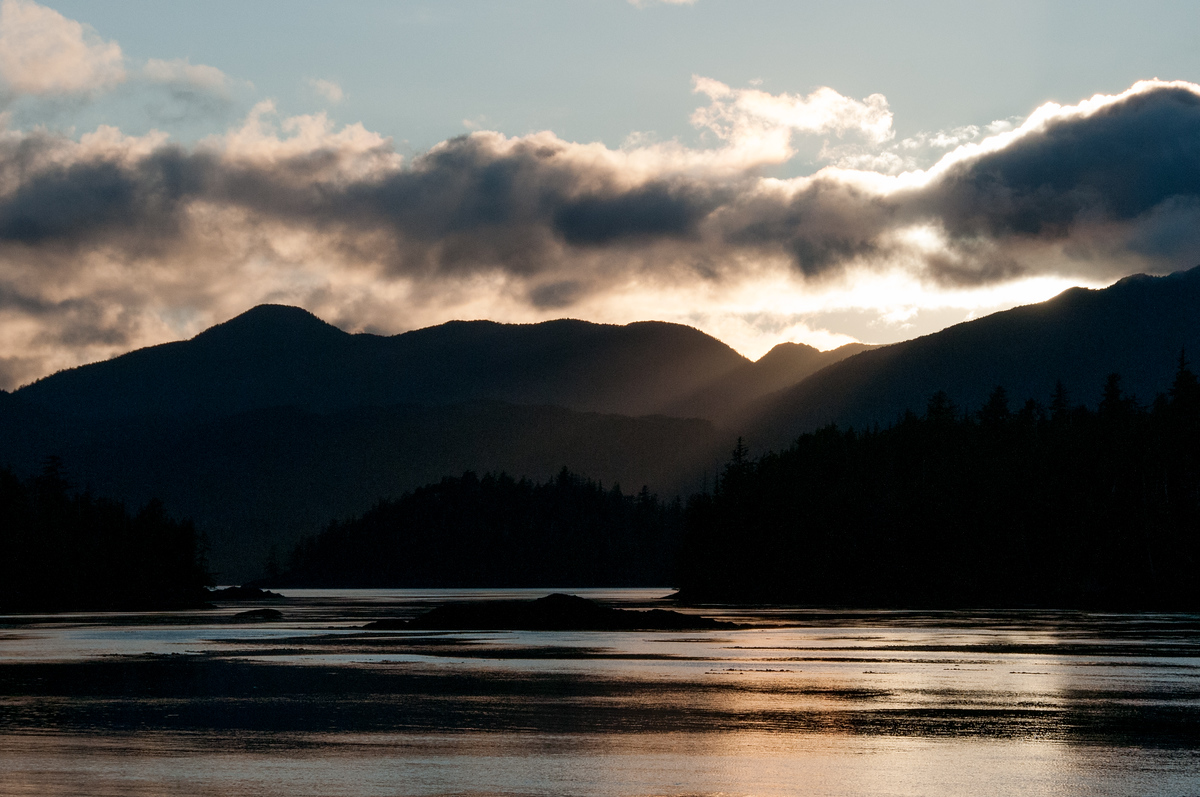 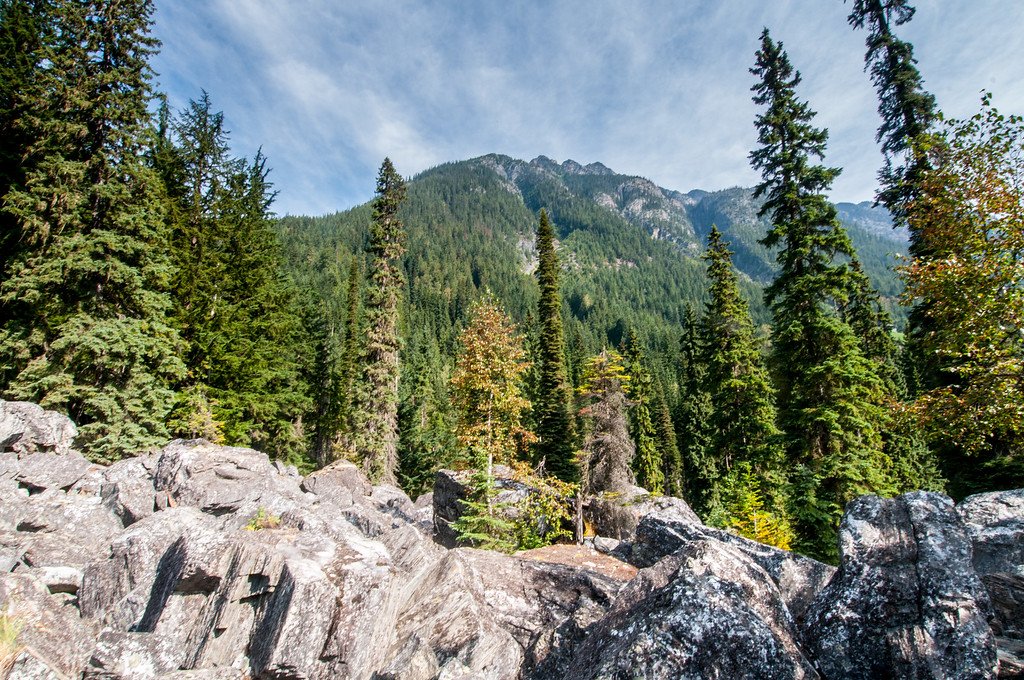