Glacier is a Rocky Mountain national park which is not part of the core group centered around the Continental Divide. (Yoho, Kootenay, Banff, and Jasper). It is approximately one hour west of Yoho and is near the town of Revelstoke. 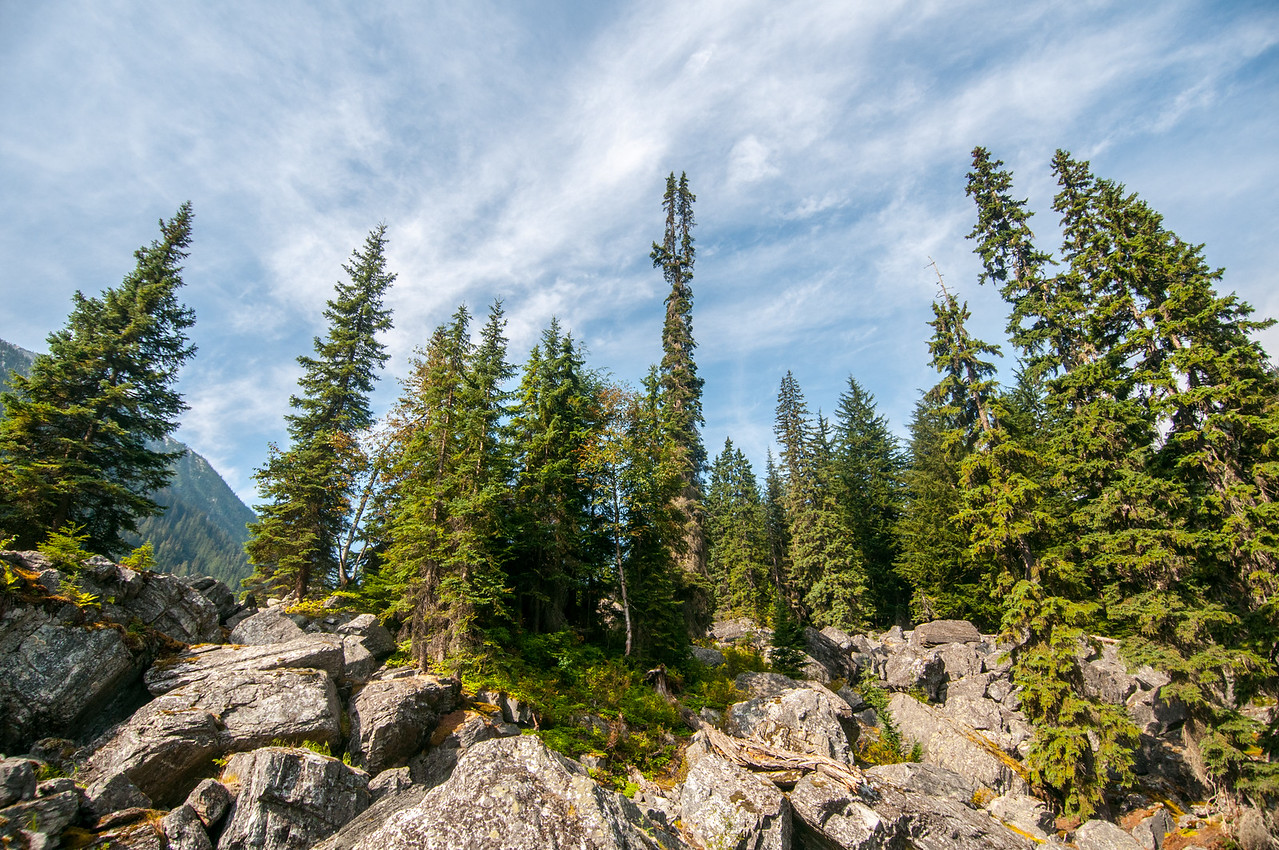 Like Yoho, the TransCanada Highway goes through the park and all of the stops in the park are located on this highway. There aren’t actually many places to stop in Glacier. Hemlock Grove and the Rockgarden Trail are the two best stops in the park, and there aren’t actually many more than these. If you want to explore the park beyond the highway you will have to hike or ski in the backcountry. 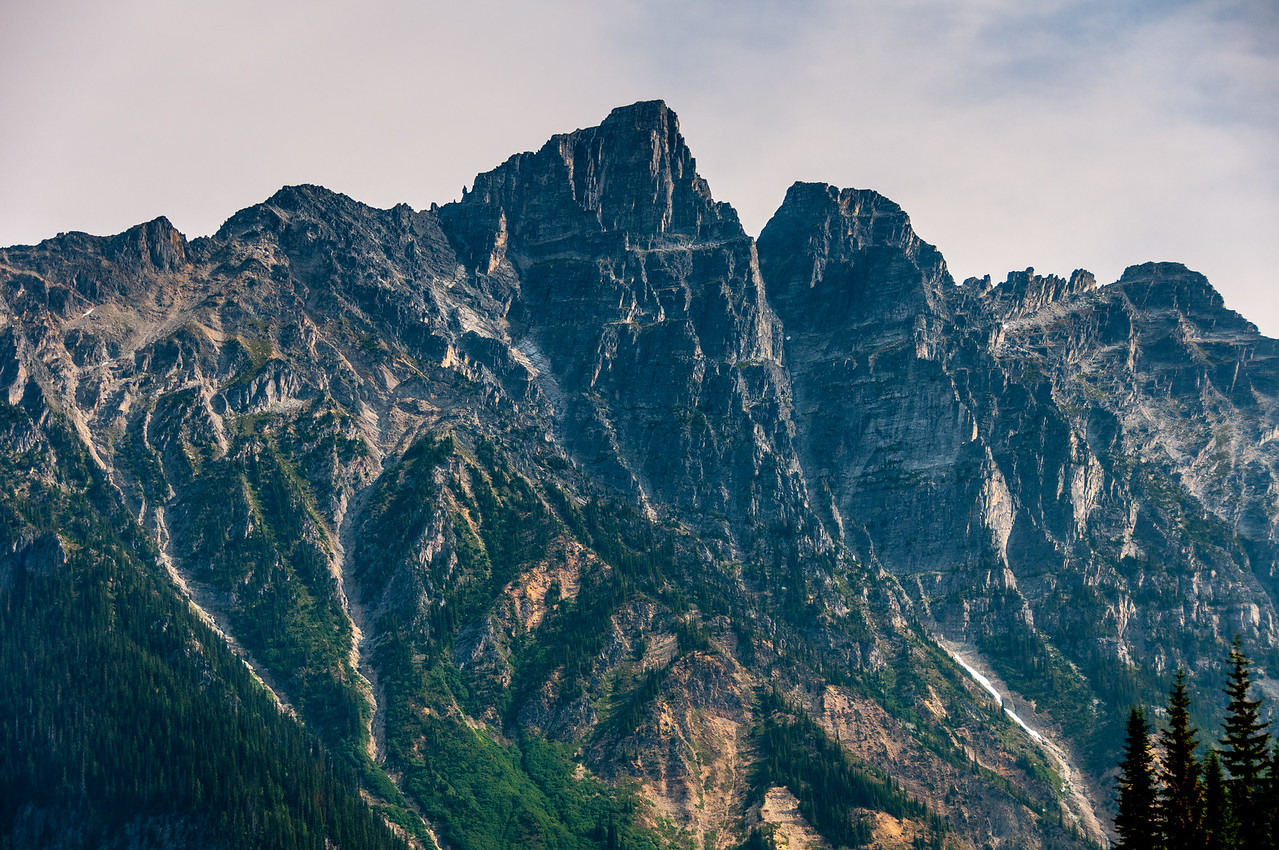 The Glacier National Park is made up of over a dozen large lakes, plus 700 smaller lakes. However, of this extensive list of lakes, only 131 have been named. The longest of these lakes is Lake McDonald, which is 9.4 miles long. Other notable lakes in the park are Avalanche Lake and Cracker Lake.

The lakes within the park are cold all year round with a surface temperature averaging at 10 degree Celsius. The temperature support plankton growth in these lakes, which are also responsible in keeping the lake waters crystal clear. In addition to the many lakes, there are also 200 waterfalls in Glacier National Park. You can visit them all throughout the year but during the dry season some of these waterfalls could dry out too.

The glaciers are the highlight of your visit to the park, though. After all, the park is named after them. The mountains that are found in the park were formed by the glaciers during the last ice age. However, most of the glaciers have disappeared in the past 12,000 years.

The glaciers also helped to preserve the ecosystem in the park, which is collectively known as “Crown of the Continent Ecosystem”. There are more than 1,000 plant species that thrive in the Glacier National Park.