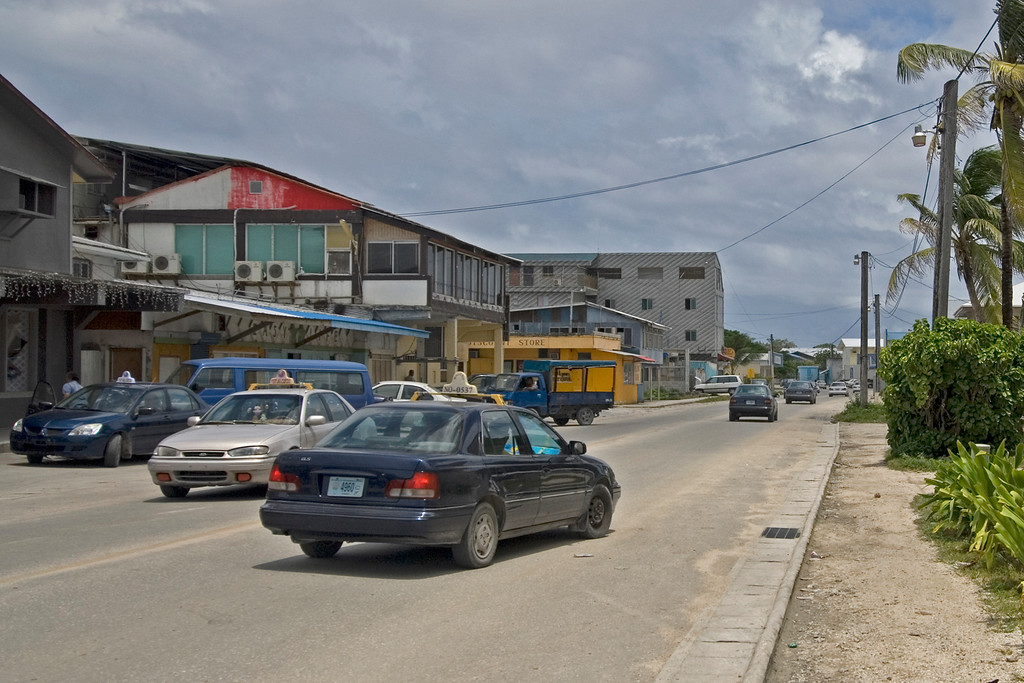 The hot and humid climate in the Marshall Islands is typical for a Pacific Island nation. The wet season starts in May and ends in November. It is also frequently visited by typhoons.

When it comes to the economy, Marshall Islands have very few natural resources. In fact, its import activity far exceeds its export capacity. However, their tie with the United States is what helps the economy stay afloat due to the government assistance from the US.

Official Language: Majority of the inhabitants in the Marshall Islands is of Marshallese descent, therefore many of them speak this language and consider it as their official language. However, there are also several immigrants from other parts of the world and they largely speak English.

Wi­Fi Availability: The Wi­Fi connection in Marshall Islands is slow and expensive. 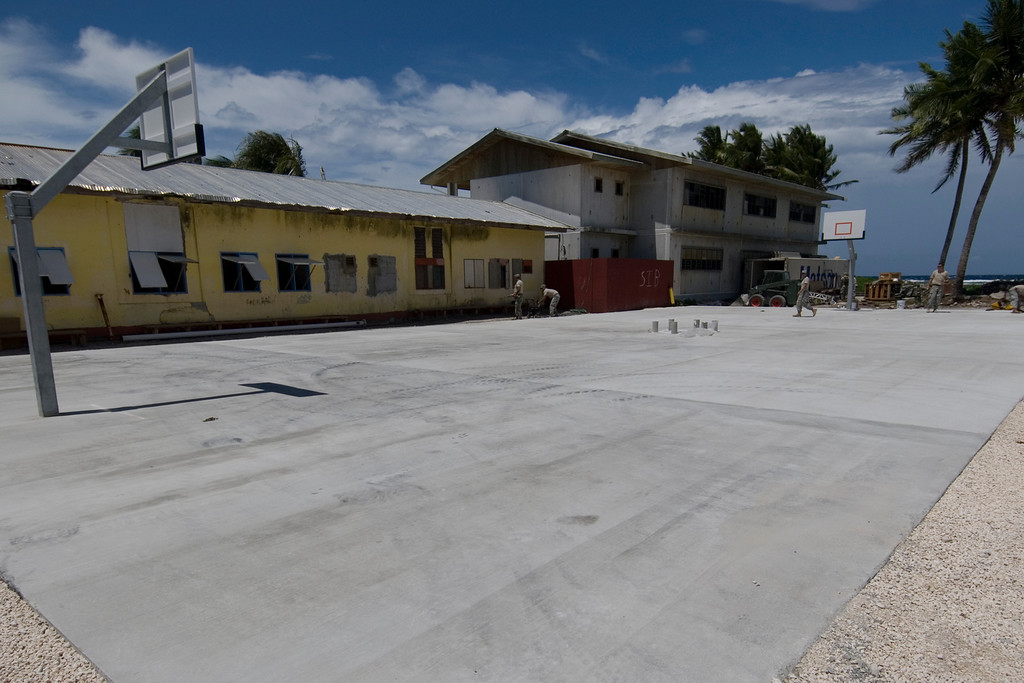 Visa Required: Citizens of the US, Palau or Micronesia can travel to the Marshall Islands without a visa. However, citizens of some countries require a visa upon arrival. This includes EU countries, Australia, Canada, Japan, New Zealand, Philippines, Switzerland, Solomon Islands, Samoa, Vanuatu and much more. You can see the entire list here.

Driving: You will be driving on the right-hand side of the road in the Marshall Islands.

International Driver’s License Accepted? You must apply for a Marshall Islands driver’s license in order to legally drive in this country. There are no tests required and you must settle a fee of $20. However, you must present your driver’s license issued by your home country when applying.

Crime: The crime rate in Marshall Islands is low. However, the crime rate is also seeing a steady growth with the rise in the population count. Confrontational or violent crimes are rare, though. Most crimes involve break­ins and property theft.

Electrical Adapters: The electrical outlets in the Marshall Islands require 120 volts and an electrical frequency of 60 Hertz. If your devices are not compatible with this electrical outlet type, bring an adapter during your travel.

Marshall Islands Trivia: DID YOU KNOW that the history of Marshall Islands dates back and millennium BC? Its first inhabitants were believed to be seafarers or sea to the travelers? 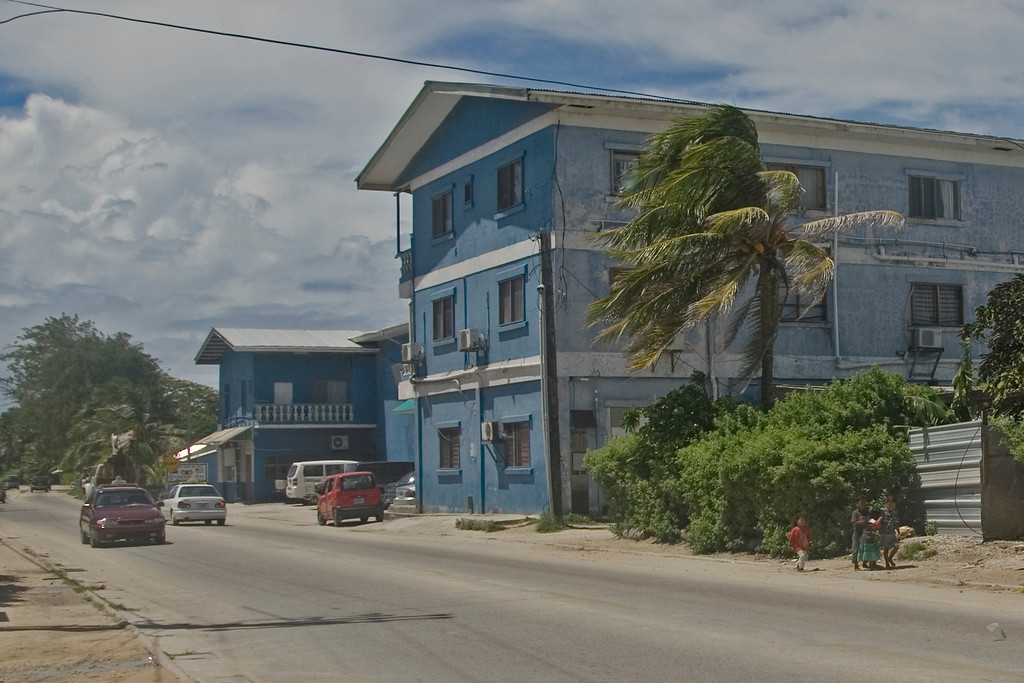 The food in the Marshall Islands is typical of other Pacific nations. The access to a bounty of seafood has prompted its citizens to take advantage of them when preparing traditional and local dishes. However, there is also a challenge when it comes to growing fresh food on the islands and this has resulted in the Marshallese to depend on preserved food as part of their daily diet (think corned beef or spam).

A typical meal in the Marshall Islands would look like this: boiled potatoes, pumpkin served with coconut milk, breadfruit and a variety of seafood. With a large feast or celebration, though, a roasted pig is never missing. This is cooked in an underground oven, which is another typical feature of food and culture in the Pacific island nations.

Staple foods in Marshall Islands include the following: rice, coconut (both milk and flesh are utilized in local dishes), breadfruit or ulu, yams, and taro.

Travel to the Marshall Islands 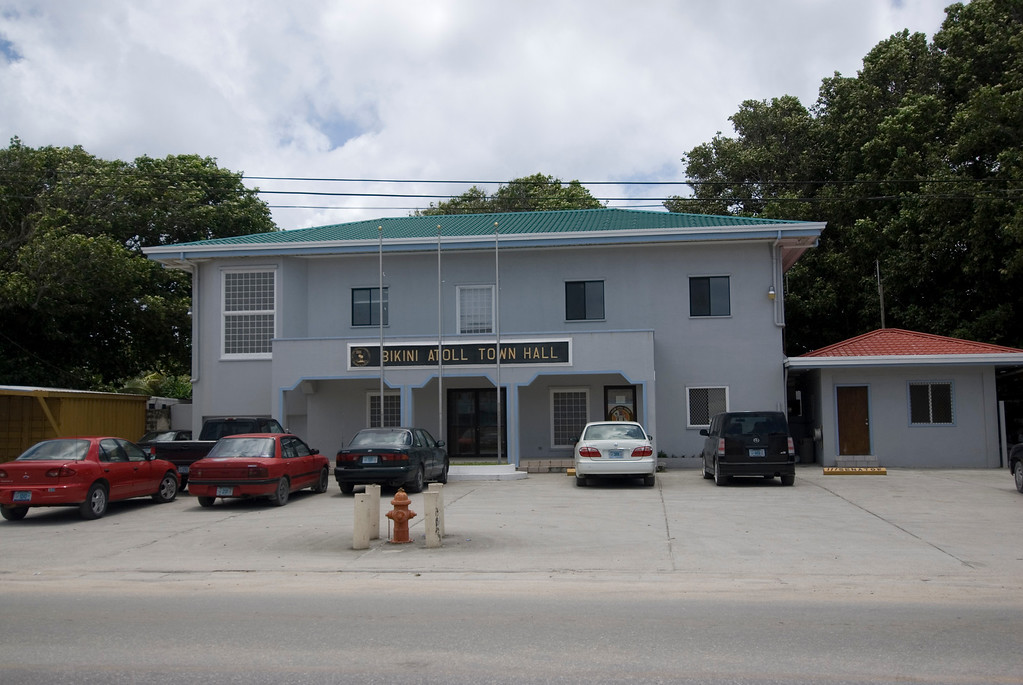 There are several must ­see attractions or points of interest when you travel to the Marshall Islands. I’ve listed some of them below: