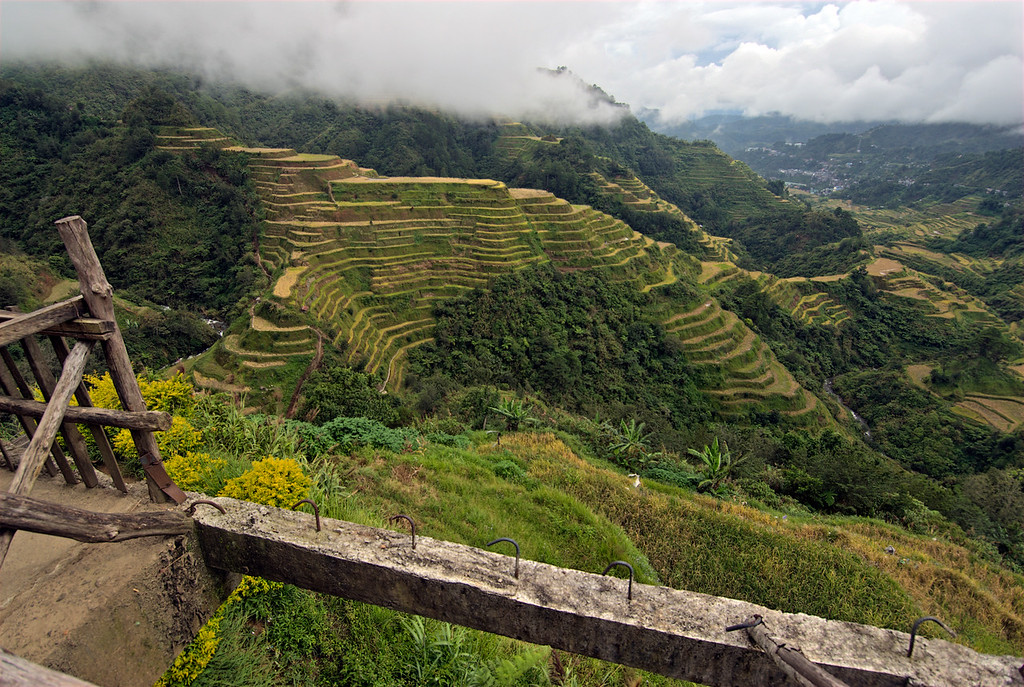 As of the recent census, the population in the Philippines is at approximately 100 million. Quezon City is the most densely populated city in the Philippines. The history of the nation began during the Spanish colonization when Ferdinand Magellan landed on one of its islands in 1521. Since then, the Spaniards ruled the country for over 300 years. Until today, the Spanish influence is still a huge part of the Philippine culture which is reflected in the language, dishes, and other beliefs. In fact, the name “Philippines” was a homage to King Philip II of Spain.

The geography of the Philippines is quite diverse with tropical rainforests, mountains, volcanoes and several inland bodies of water. It also features a diverse range of flora and fauna species. Meanwhile, its marine tropical climate is similar to that of other Pacific countries wherein hot and humid temperature pervades throughout most part of the year.

Official Language: There are two officially recognized languages in the Philippines: Filipino and English.

Airport/s: Ninoy Aquino International Airport is the main hub for international flights that travel to the Philippines.

Wi­Fi Availability: There are several free WiFi hotspots in the Philippines especially in resorts, hotels, and other major establishments. The Philippine government is also working on making the Philippines a WiFi country wherein select public places will offer free WiFi access before the end of 2015.

Driving: In the Philippines, you will be driving on the right-hand side of the road.

International Driver’s License Accepted? If you want to drive in the Philippines, you can use your foreign ­issued driver’s license for up to three months.

Electrical Adapters: The Philippines have 220 volts and 60 Hertz electrical outlet. Thus, if you are from a country with a different voltage type, then use a transformer or adapter before plugging in your device.

The cuisine of the Philippines is diverse as it has influences from various sources such as Malay, Chinese, Spanish, American and a few other Austronesian origins. Among the famous Philippine dishes with Spanish influence are paella and cocidos, meanwhile Italian influence is evident in the Filipinos’ love for spaghetti, lasagna and other pasta dishes. Among the other Filipino dishes with foreign influence are mechado, pancit (noodles), lumpia, and puchero.

Rice is a food staple in the Philippines, just like most other Asian countries. The Philippines is also one of the largest importers of rice in the world.

The concept of merienda (or snacks) in the Philippines is something that was adapted from the Spanish colonizers. It is a light meal usually enjoyed in the afternoon, which is a counterpart of the afternoon tea in Britain.

Travel to the Philippines: Historical Attractions

If you want to experience a tour of the Philippines’ long history while also enjoying its tourist attractions, add these must ­visit spots to your itinerary:

1 thought on “Travel to the Philippines”