Chile is a country in the South American region. It shares borders with several countries including Peru, Bolivia, Argentina, and the Drake Passage. Geographically, Chile is the longest country in the world in terms of the distance from north to south. As of 2015, there are over 18 million people residing in Chile. This guide will explore the historical background, tourist attractions and some basic information you need to know before you travel to Chile.

Despite several centuries under the rule of colonizers, such as Spain in the mid-16th century and civil unrest, it has re-established itself as one of the more stable and prosperous countries in the world today. In Latin America, Chile has the highest human development ranking, as well as good standing in terms of globalization, economic freedom, competitiveness, and income per capita. It is also a founding member of the United Nations and a member of many international organizations such as the Union of South American Nations.

Official Language: Spanish is the official language in Chile.

Wi-Fi Availability: There are many ways to find free Wi-Fi access in Chile. You can find them in hotels, petrol stations, restaurants, and cafes. Most of these are concentrated in central Santiago area.

Visa Required: There are 89 countries/jurisdictions that are visa-exempt and can, therefore, travel to Chile without a visa for up to a 90-day stay. Meanwhile, passport holders from Mexico and Australia can enter Chile without a visa for 90 days but have to secure the reciprocity fee upon arrival. Meanwhile, only diplomatic passport holders from countries like China, Dominican Republic, Egypt, India, Jordan, Philippines, Ukraine, Tunisia, and Vietnam (to name a few) are allowed visa-free travel to Chile.

Driving: In Chile, you must drive on the right side of the road.

Crime: In comparison to other Latin American countries, Chile has a generally safe environment. There are also fewer occurrences of violent crimes. However, tourists are undeniably the target of petty crimes such as theft and pick-pocketing.

Electrical Adapters: In Chile, the standard voltage is 220 volts at 50 Hertz.

Trivia: DID YOU KNOW that Chile is the 5th largest wine exporter in the world? There are over 100 wineries in Chile.

Chilean Cuisine is one of the most diverse in Latin America. Primarily, its cuisine is based on Spanish and local indigenous cuisine and access to local ingredients. But as time passed, the cuisine got influences from various sources in Europe including France, Italy, and Germany. Most of the popular Chilean dishes will, therefore, exhibit a few characteristics from these various cuisines.

One thing is clear though: Chilean cuisine love their seafood! You will find their popular dishes are made with crustaceans, fish, and mollusks. They also like to use wine in cooking, which might seem like an influence they got from Spain but is actually based on the abundance of wine in the country.

Among the local Chilean crops and ingredients used for cooking locally include olives, avocado, potato, quinoa, maize and green chili or aji verde.

Torres del Paine National Park – This famous national park is located in the Patagonia region of Chile. Its most distinctive qualities features are the soaring mountains covered by icebergs and glaciers. The park was named after the three granite towers that make up the park. This is a world biosphere reserve that is also home to a variety of plant and animal species.

San Cristobal Hill – This famous hill in Santiago rises over 800 meters above sea level. In fact, it rises 300 meters above the sea level of the city of Santiago itself. It is one of the top 5 most iconic tourist attractions in Chile.

Valle de la Luna – This desert landscape feels like you’re traveling to a lunar space. It is filled with pink-streaked mountains and unique rock formations. This is also one of the best spots in Chile to view the sunset. The name literally means Valley of the Moon.

La Moneda Palace – This is the residence of the President of Chile. The palace itself features a Neoclassical architectural style. The building was built in 1784 but was officially opened in 1805. It is part of the tentative list for UNESCO World Heritage Sites.

Where I’ve Been to in Chile 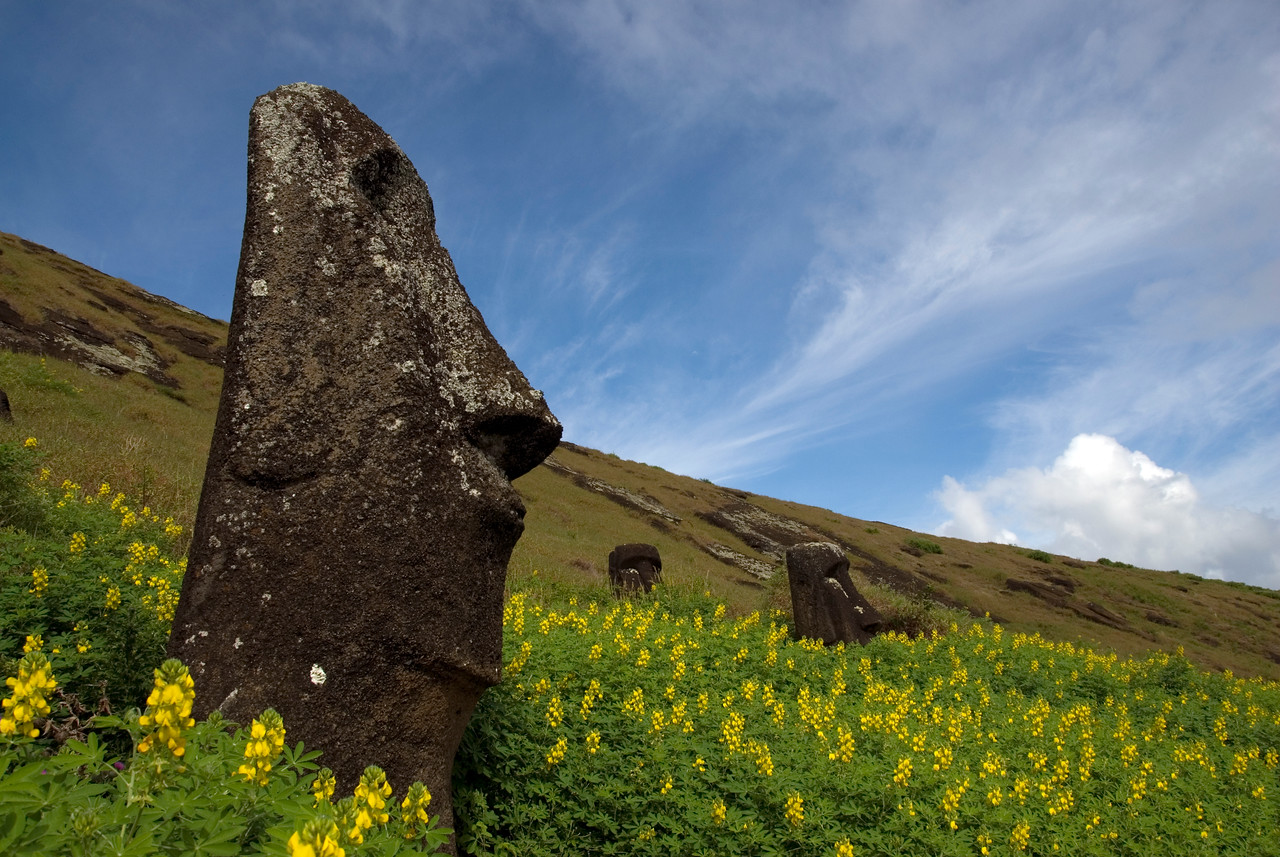