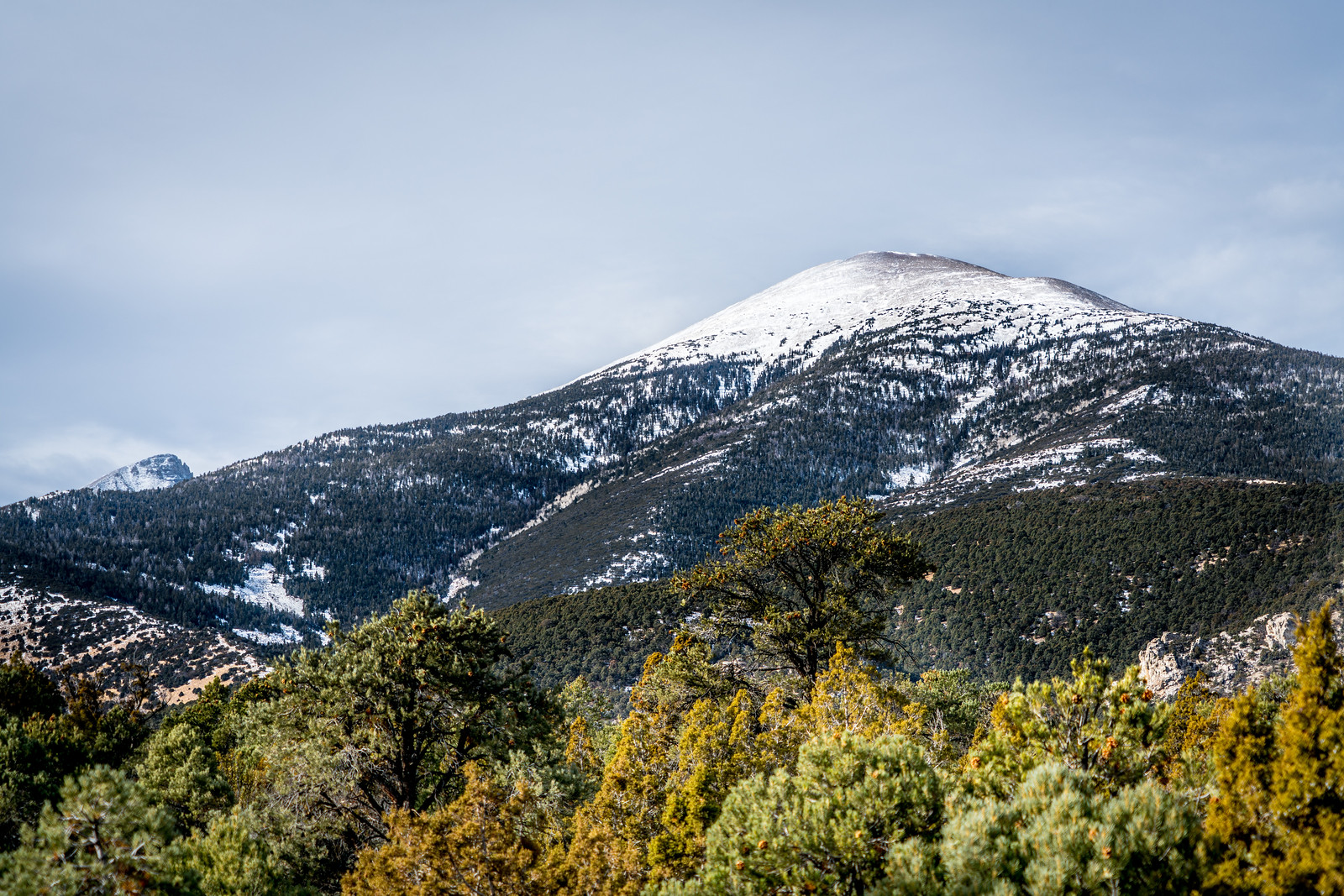 There are four national park service sites in Nevada. Two of these sites, Death Valley National Park and Lake Mead National Recreation Area, are shared with California and Arizona, respectively.

This is one of the most distinguished national parks in the United States. The park is located within California and Nevada, along the Sierra Nevada mountain range. This zone is where you will find the Mojave deserts and the Great Basin, which is one of the aridest landscape in the United States. It contains Badwater Basin, which is the lowest point in North America. It also holds the record for the highest verified recorded temperature on Earth.

The landscape in Death Valley National Park is dominated by sand dunes, badlands, canyons, valleys, and mountains. There are also several species of plants and animals that inhabit this region, all of which have adapted to the harsh environment.

Located in White Pine County in Nevada, the Great Basin National Park is another entry to the list of national park service sites in Nevada. It was established in 1986 and derived its name from the Great Basin, which is a dry and mountainous region in Nevada. As of now, the park covers up to 77,180 acres of land area. The most notable feature of the park is the ancient bristlecone pines that are considered as the oldest non-clonal organisms in the world.

As of 2015, there is an average of over 116,000 tourist visits in the Great Basin National Park per year. The visitor center is located in Baker, which is accessible via Nevada State Route 487.

This national recreation area is shared with Arizona and follows the Colorado River until the boundary of the Grand Canyon National Park. The main feature of the site is the titular Lake Mead. Other notable features in the NRA are Lake Mohave and the surrounding wilderness and desert terrain. There are over 6 million tourists who visit Lake Mead on an annual basis. This is partly due to the fact that there are plenty of tourist activities in the area such as swimming, fishing, boating, and other water recreation.

Lake Mead National Recreation Area is managed by the US National Park Service and Department of the Interior.

This national monument is also one of the national park service sites in Nevada. The entire land area measures at 22,650 acres and is located close to Las Vegas. The Tule Springs Fossil Beds National Monument was established in 2014 in order to preserve the Ice Age paleontological artifacts in Lake County, Nevada. The Tule Springs, to which the monument is named after, is also preserved as part of this property. The declaration of the site as a national monument was partly due to the concerted effort of a local campaign to protect its surrounding landscape. In addition, it is also an important archaeological site with some of the fossils recovered including camelops, American lions, and Columbian mammoths.