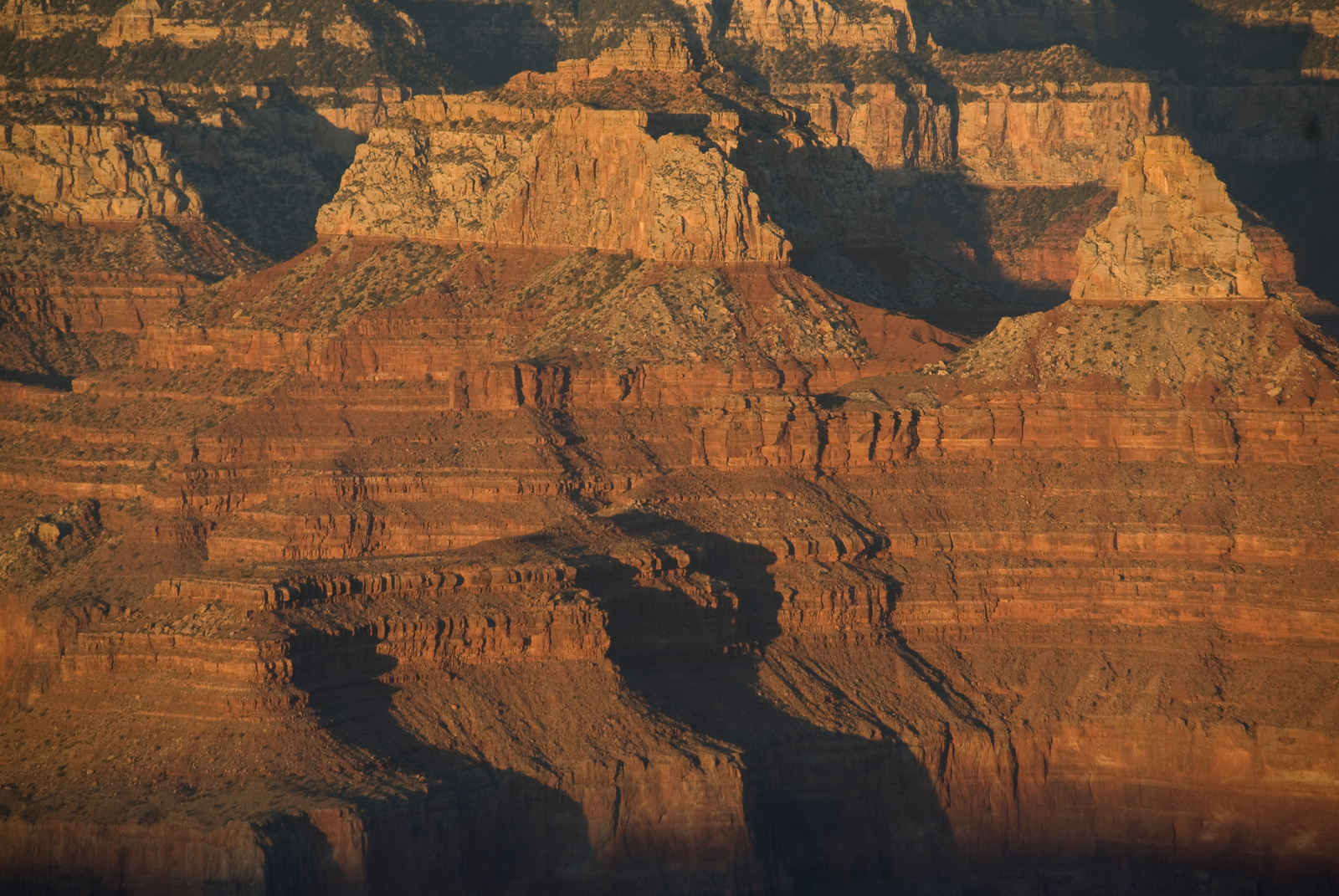 The Grand Canyon is one of the greatest natural attractions on Earth. It’s a vast and visually powerful landscape with plunging cliffs and variegated colors slashing across the ancient rocks. Known for its multihued toned, the colors of the rocks change color through the course of the day, culminating in a spectacular sunset. It also looks different throughout the year—although summer is high season for national parks across the United States, witnessing snow on the canyon during the cold winter months is a sight you’ll not soon forget.

This U.S. national park was established in 1919 and is currently governed by the U.S. National Park Service. It was added to the UNESCO list in 1979 for its natural and universal value. Given so much focus, it begs the question:

Why is the Grand Canyon so important?

Like the gorge, the answer has layers. Two billion years of erosion created the Grand Canyon—a history visible in the horizontal strata and schist rocks. Geological research has also revealed prehistoric traces of human adaptation, showcasing the fascinating and complex interplay at work in this national treasure.

The Grand Canyon National Park is a UNESCO World Heritage Site and one of the Seven Natural Wonders of the World. It’s also one of the most visited tourist attractions in the United States, not just in the state of Arizona. Nearly 6 million people visit Grand Canyon National Park each year (second only to the Great Smoky Mountains National Park in the highest amount of tourist visits), all of whom are curious to see one of the most unique geological formations and landscapes in the world. It’s just one of 22 national parks in the state of Arizona.

From the World Heritage inscription for Grand Canyon National Park:

Carved out by the Colorado River, the Grand Canyon (nearly 1,500 m deep) is the most spectacular gorge in the world. Located in the state of Arizona, it cuts across the Grand Canyon National Park. Its horizontal strata retrace the geological history of the past 2 billion years. There are also prehistoric traces of human adaptation to a particularly harsh environment.

The unique geography and rock formations are two aspects that stand out about Grand Canyon National Park, which is easily one of the most recognized American landmarks and the hallmark of any trip to the American Southwest. The canyon formations, along with the extensive system of tributaries, took millions of years to evolve and form. The depth and size of the exposed layers of rocks were believed to have started forming since the Precambrian times. The Colorado River, which flows through the canyon, is instrumental in forming the incisions between these towering rocks.

Two public areas are open to visitors at Grand Canyon National Park: the North and South Rim. Aside from these areas, the majority of the canyon is extremely remote and rugged, making it impossible to access (and dangerous, too). That side, experienced hikers can tackle more remote areas of the park, and backcountry roads and pack trails are available for those who want to get up-close with the canyon’s most fascinating features.

The Village is wholly centered on tourism, and it also has some of the Grand Canyon’s most spectacular lookouts, including Yavapai Point. The South Rim is also the best spot if you’re looking to explore the various activities available for tourists at the park. Companies offer private canyon flyovers via helicopter or small airplanes so you can get the best vantage point of the impressive canyon formations. Most of these scenic flights are allowed to fly within 1,500 feet of the rim of the canyons. These are the a few of the best tours, each one featuring a truly unique way to explore and witness the Canyon’s vast beauty.

Top Planning Tip: You’ll have to pay to enter the National Park, so if you’re visiting several in the area in one trip you’ll save a lot of money by purchasing the federal government’s America The Beautiful Pass before you leave.

How to Get to the Grand Canyon

There are several methods of transportation available for those who want to visit the Grand Canyon, National Park. If you’re flying in from other states, you can take a flight to the Grand Canyon Airport (which is around 10 miles from the park). However, there are limited flights available to this airport, so you’ll likely need to fly elsewhere and then drive yourself to the park. Use Expedia to find great flight deals.

By Car: U.S. National Parks are well set up for driving, and most are best explored that way. Rental Cars Connect is your best bet for securing an affordable rental you can use throughout your trip. Numerous companies offer daily shuttle services to and from the park—make sure to reserve a spot well in advance as these shuttle services quickly fill up. It’s also important to check the pick-up points for these shuttles. And note that shuttles shut down for part of the winter season, so a car might be your only option outside of a day tour from nearby tourist hubs like Las Vegas. Taxis also ply the route.

These transportation options will get you to the South Rim of the Grand Canyon. If you plan on traveling via the North Rim, there are no airport or rail services. You can only access it by hiking or road.

Properties inside the Grand Canyon National Park perimeter include:

Hualapai Lodge is also gorgeous and lies in an area just outside of the national park, an area owned by the Hualapai Indian Tribe—it’s this part of Grand Canyon West that you can also visit the popular Grand Canyon Skywalk.

Search for other hotel properties outside of the park, including budget options in Tusayan, which is the closest place to stay along the South Rim (the only rim open during the winter season). Three we love include:

Top Planning Tip: TripAdvisor should be your go-to when evaluating where to eat in the area, as well as any additional things to do.

The Grand Canyon National Park may be popular; however, there are interesting facts that you may not know yet:

Read Next: Planning a Trip to Grand Canyon National Park