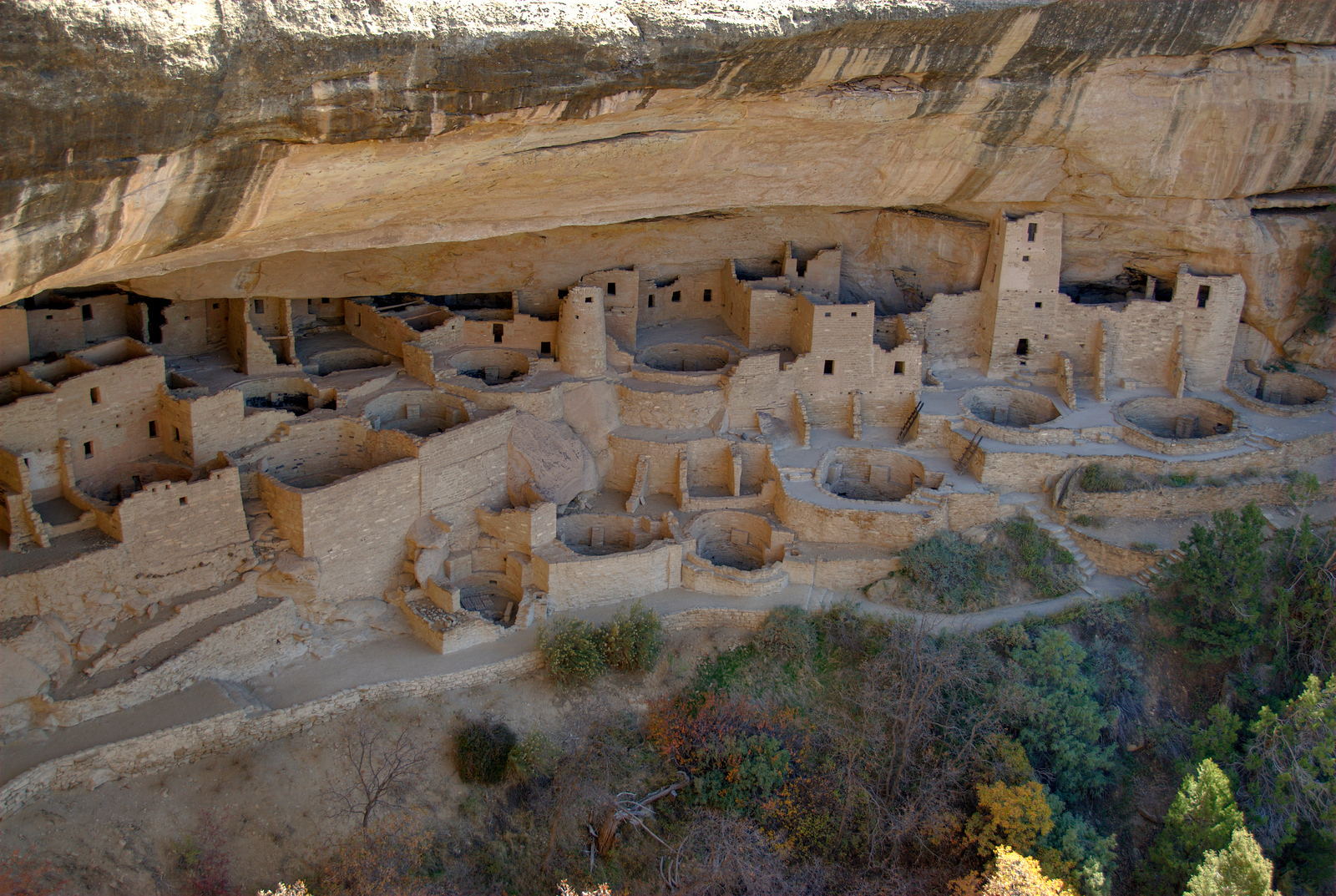 If you’re visiting Mesa Verde National Park in Colorado, here’s what you need to know about this important site.

The Mesa Verde National Park is a US national park and UNESCO World Heritage Site. It is located in Montezuma County in Colorado. The park was established in 1906 and covers a total land area of 52,485 acres. However, it was designated as a UNESCO World Heritage Site in 1978 for its cultural significance. It is also listed as one of the properties included in the US National Register of Historic Places.

From the World Heritage inscription for Mesa Verde National Park:

A great concentration of ancestral Pueblo Indian dwellings, built from the 6th to the 12th century, can be found on the Mesa Verde plateau in southwest Colorado at an altitude of more than 2,600 m. Some 4,400 sites have been recorded, including villages built on the Mesa top. There are also imposing cliff dwellings, built of stone and comprising more than 100 rooms.

Mesa Verde National Park was officially designated its current status as a national park in 1906 by U.S. President Theodore Roosevelt. Its earliest history can be traced back to the 7,500 BCE wherein the region was inhabited by nomadic Paleo-Indians that called the Foothills Mountain complex their home. A few years later, Archaic people established a settlement within the rock shelters in the area, particularly near the mesa. The Ancient Puebloans, however, were the ones who settled in the region the longest and have created the most impact on the land. It is their dwellings that are currently preserved along with the other archaeological preserves in the area.

In order to survive, the Mesa Verdeans hunted local small game. They also organized hunting parties that traveled long distances to find a catch. This way of life can be glimpsed into by some of the archaeological remains and ruins within the site of the UNESCO property. These hunting tools, their dwellings, and pottery provided a glimpse into the way of life for the Ancestral Puebloans.

In addition to the cliff dwellings, there were also rock art and murals that were discovered in the area. The dispersion of these rock arts was uneven and periodic though. Some areas will have numerous rock art while the other areas have none. In addition, the styles of rock art also varied greatly. This exhibits the possibility of the many different inhabitants that have settled in the region.

Before you plan a visit to the Mesa Verde National Park, here are a few basic information you need to know:

View all the National Park Service Sites in Colorado.