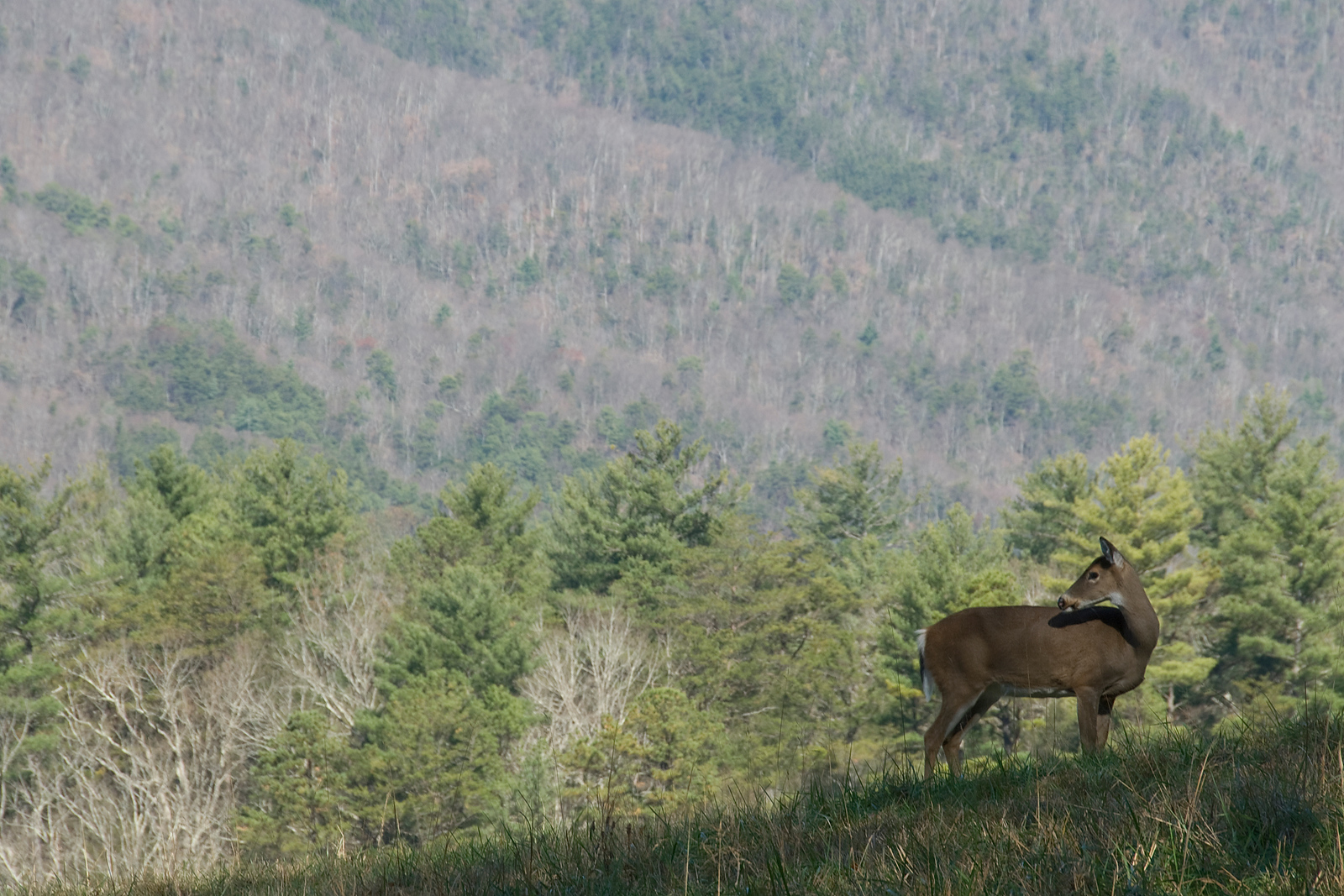 The Great Smoky Mountains National Park is a major North American refuge of temperate zone flora and fauna that survived the Pleistocene glaciations. The park includes the largest remnant of the diverse Arcto-Tertiary geoflora era left in the world and provides an indication of the appearance of late Pleistocene flora. It is large enough to allow the continuing biological evolution of this natural system, and its biological diversity exceeds that of other temperate-zone protected areas of comparable size. The park is of exceptional natural beauty with undisturbed, virgin forest including the largest block of virgin red spruce remaining on earth.

The Great Smoky Mountains National Park is the most visited national park in the United States, primarily due to its location near major population centers in Tennessee and North Carolina. In addition to its natural treasures, it also has historical significance. Churches and homes of many of the mountain people who lived in the area still stand today.

As the most popular national park in the US, here are some interesting facts you need to know about the Great Smoky Mountains National Park:

The Great Smoky Mountains National Park is the most visited national park in the US, not just because of its amazing views but also for the many attractions and activities in the area. In 2016, there are over 11 million recreational tourists that traveled to the park. There are two main visitor centers for the park: one is the Sugarlands Visitors’ Center in Gatlinburg and the other is the Oconaluftee Visitor Center in Cherokee, North Carolina. Part of the reason for its popularity can be attributed to the fact that there is no entrance fee required to get into the park.

Hiking is the number one recreational activity among tourists in the park. As mentioned above, there are 850 miles of trails to be explored. These trails are suitable for hiking and are composed mainly of unpaved roads. In fact, 70 miles of the whole Appalachian trail are enclosed within this park. Mount Le Conte is one of the summits that hiking enthusiasts explore in the park, which is also the tallest mountain east of the Mississippi River. The Alum Cave Trail is the most heavily used path to get to the said summit.

If hiking is not for you, there are other activities to enjoy such as fly fishing and sightseeing. The waters in the park consist of a healthy amount of trout. Hence, fishing enthusiasts go to the park to try to catch some of them. There are several types of trout to be caught as well, such as rainbow, brown and brook trout. If fishing is not something that would entice you, you can try horseback riding, water tubing or bicycling.

Before this land was developed to become the Great Smoky Mountains National Park, there is also a historical significance to the land. It was once occupied by the Cherokees. They were settlers of the land prior to the arrival of the Europeans. Hence, there are several historic districts within the park that form part of what makes this an important UNESCO World Heritage Site. There are four historic districts that are contained in the park, which are Cades Cove Historic District, Elkmont Historic District, Noah Ogle Place, Roaring Fork Historic District. There is also one archaeological site, Oconaluftee Archaeological District, which served an important role in the earlier days of settlement for the Cherokees.