Arizona is a southwestern state in the United States. Among the 50 states in the US, it ranks 5th in terms of size and 14th in terms of population. Phoenix is the capital of Arizona and among the Four Corners states (the others are Utah, Colorado and New Mexico). Traveling to Arizona consists of visiting popular tourists attractions with the Grand Canyon and Monument Valley topping the list of must-visit tourist destinations. 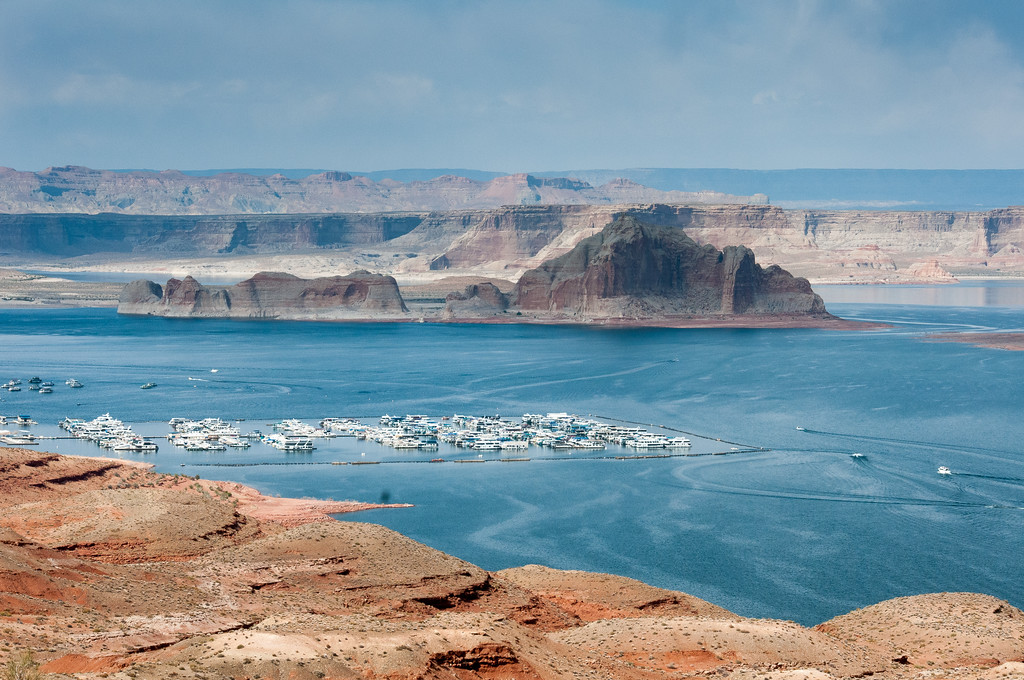 The desert climate and geographical feature of Arizona brings mild winters and warm summers to the state. But due to the difference in landscapes and altitudes, there are several individualized climactic conditions in and around Arizona. This also provides several beautiful natural outdoor landscapes that tourists covet when they travel to Arizona. Majority of Arizona is made up of deserts, canyons and plateaus. As mentioned above, Grand Canyon is number one on the list of attractions in Arizona, which also mingles with the Colorado River. The Grand Canyon was designated as a national park by President Theodore Roosevelt.

The gross state product of Arizona is also larger than most other countries like Ireland, New Zealand and Finland. Its economy is also quite diverse but the sectors of transportation, health care and government dominate the economy.

Official Language: English is the official language in Arizona.

Wi-Fi Availability: It is easy to find wireless hotspots when you travel to Arizona. 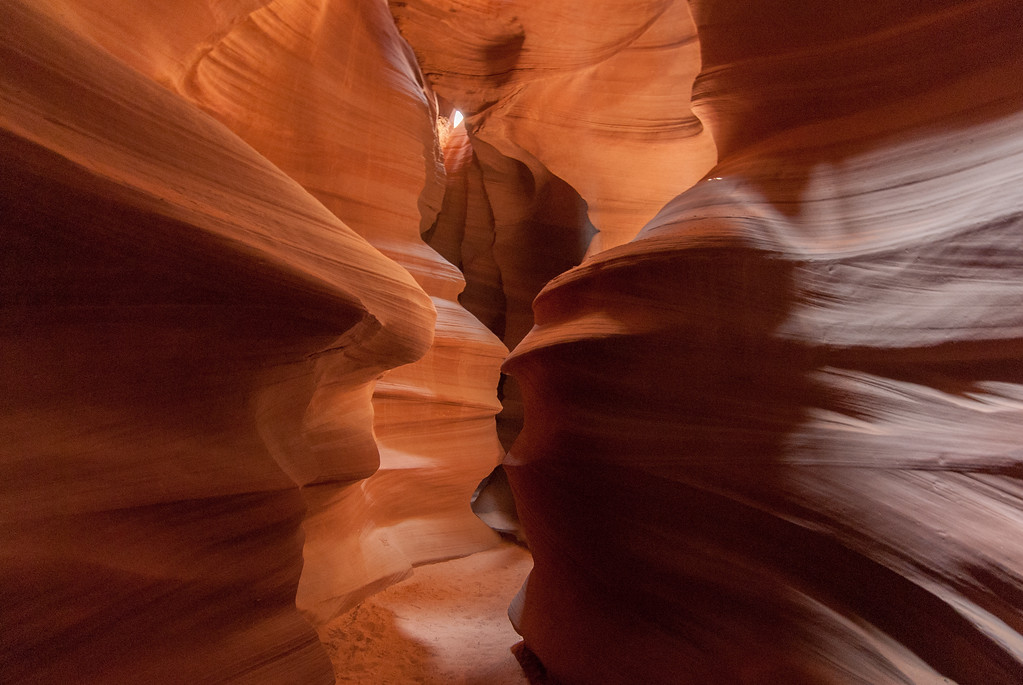 Visa Required: The same visa requirements for the US applies to those who wish to travel to Arizona.

International Driver’s License Accepted? You may use foreign-issued driver’s license to drive in Arizona provided that the license is printed in English.

Driving: In Arizona, you will be driving on the right-hand side of the road.

Crime: Over the past few years, there was a rise in gun violence in Arizona. But the general criminal activity in Arizona is non-threatening that tourists shouldn’t feel concerned for their safety. The safest cities in Arizona are Florence, Clifton, Fredonia, and Pima, to name a few.

Electrical Adapters: Arizona uses the same electrical voltage as the US, which is 120 volts at 50 Hertz.

Trivia: DID YOU KNOW that cutting down an endangered specie of cactus in Arizona can get you imprisoned for 1 year?

Where I’ve Been to in Arizona 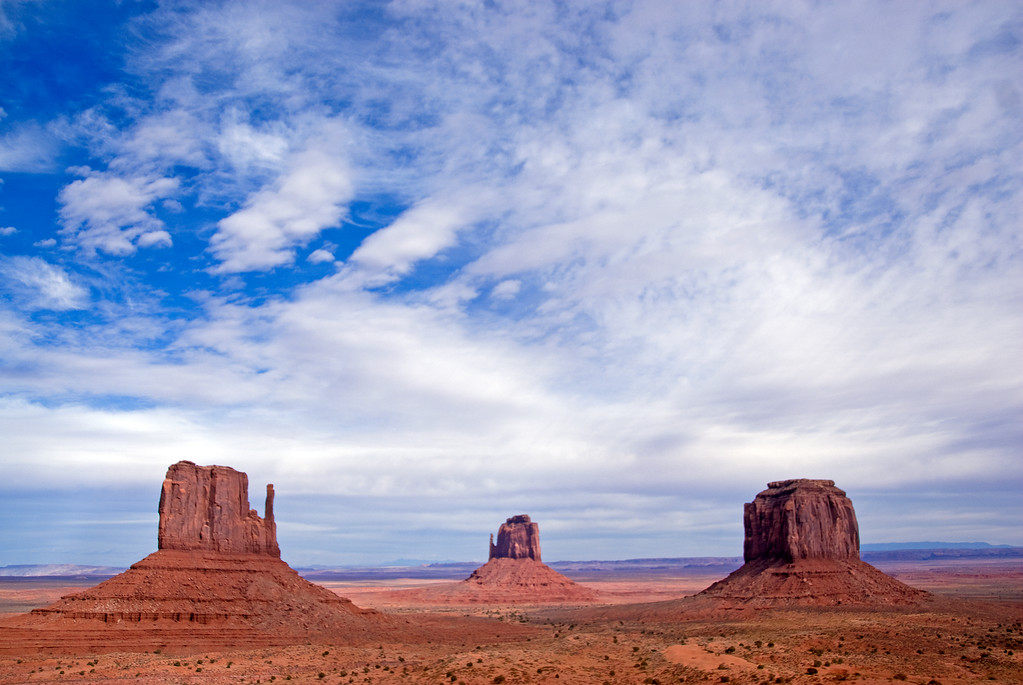