Utah is a state of the US in the West. It is one of the Four Corners state. It is among the least densely populated states in the country, even though it is 13th largest state. Majority of its nearly 3 million population resides in the capital: Salt Lake City. Tourists who travel to Utah do so to see the best of the Midwestern countryside with its canyons, rivers, lakes, and other abundant features of the great outdoor.

Indeed, tourism has helped support the economy of Utah for several years. It is a popular destination for tourists who travel to Utah seeking outdoor recreation. But there is more to Utah than meets the eye. However, in 2012 survey it was named the “best state to live in” due to its stable economy, lifestyle and health-related factors.

As mentioned above, Utah is famous for tourists due to its outdoor recreational opportunities. The natural diversity of Utah is undeniable. The geographical feature is rugged and diverse. Some parts are made up of sand dunes, while others are dominated by mountain valleys. For the rest, the landscape is all about pine forests. There are also world-class ski resorts in Utah, which help to bring in more tourists to travel to Utah. Another interesting topographical feature that Utah is known for is sandstone.

Wi-Fi Availability: There are several ways to connect to a wireless connection in Utah. You can find free Wi-Fi in hotels, restaurants, and cafes. 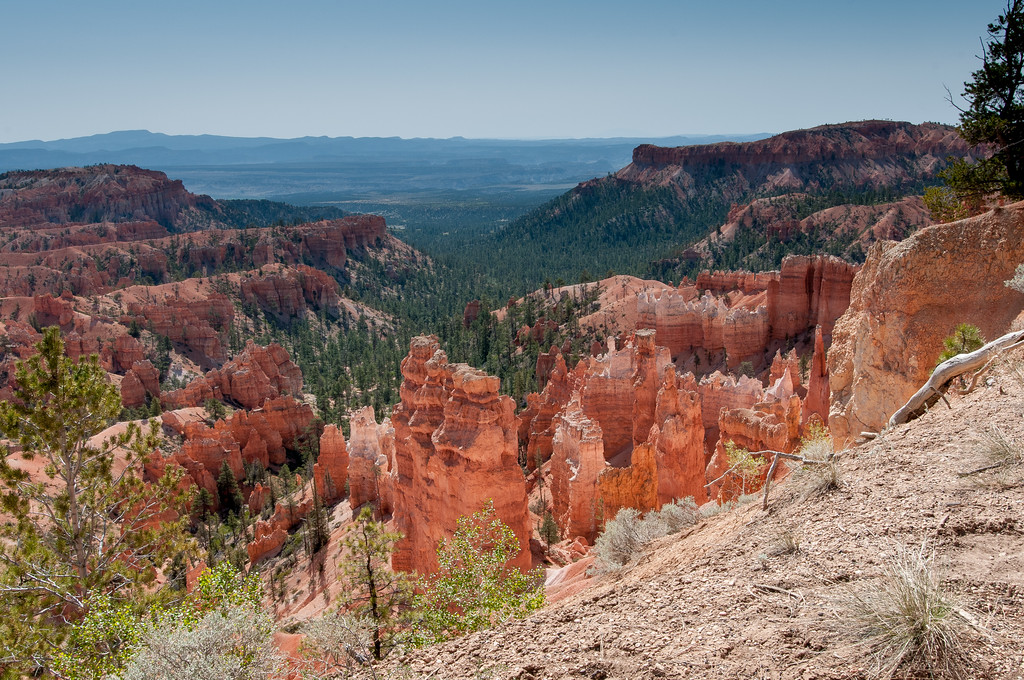 Airports: The Salt Lake City International Airport is the main hub for flights that travel to Utah.

Visa Required: The visa requirements for travel to Utah is the same with the US.

International Driver’s License Accepted? Anyone who holds a valid driver’s license (that is written in English) can drive in Utah for a limited period of time.

Driving: In Utah, you will be driving on the right-hand side of the road.

Crime: The crime rate in Utah is not something to be alarmed about. Specifically, the rate of violent crime is extremely low.

Electrical Adapters: In Utah, the standard voltage is 120 volts at 60 Hertz.

Trivia: The percentage of married individuals is higher in Utah than any other state. However, the divorce rate in Utah is also higher than the national average.

Where I’ve Been to in Utah 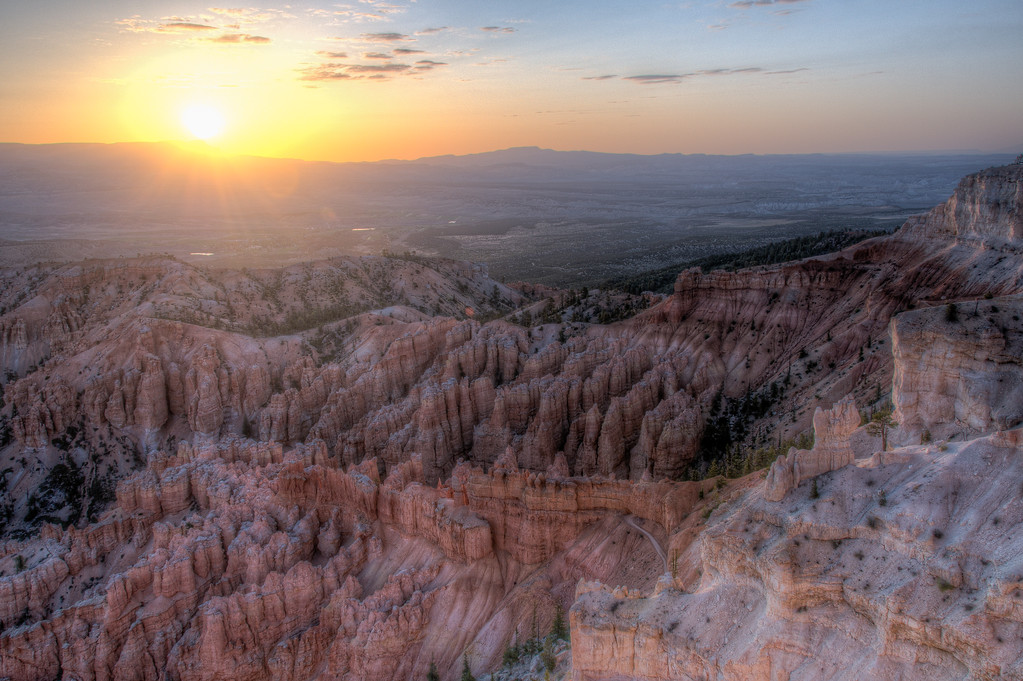 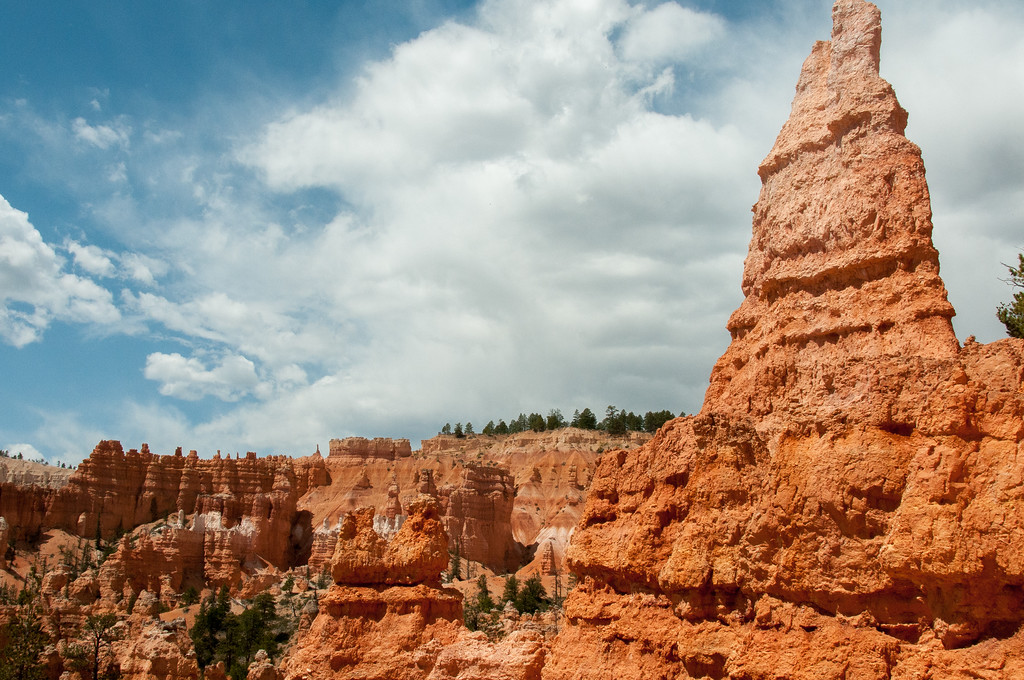