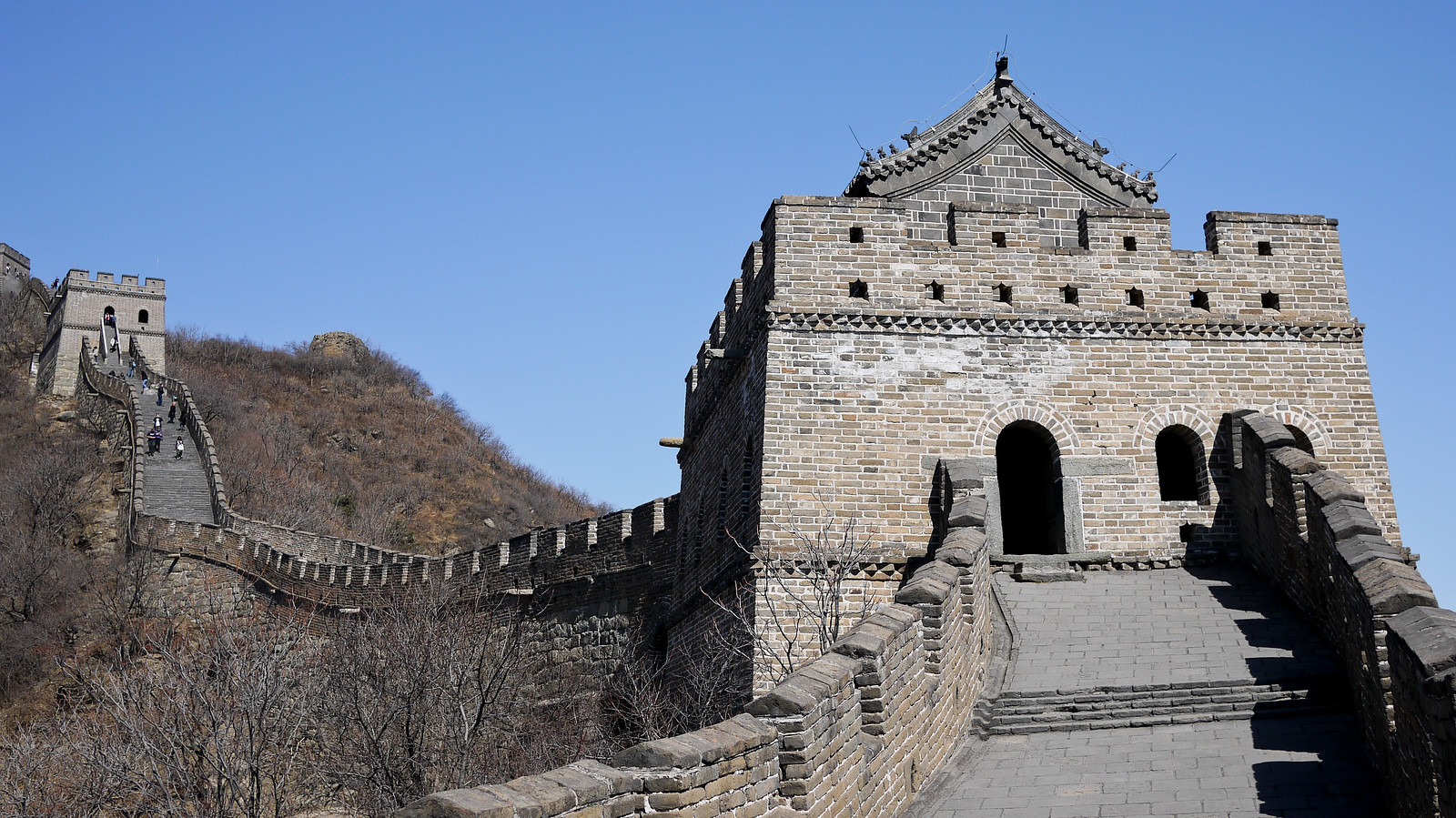 I recently celebrated my 11 year anniversary of turning over the keys to my house to travel around the world. Since I started traveling full-time I’ve done and seen more than most people ever will in their lives. I’ve been to over 120 countries, 340 UNESCO World Heritage Sites, and all 7 continents.

After so much travel, I get asked by many people “what’s left?”

The simple answer is that there is a whole lot left. The world is huge and in some respects, I feel like I have barely scratched the surface. The more your travel, the more places you learn about which you want to visit. The potential universe of places I want to visit is much larger now than it was back in 2007 just because I’ve become more aware.

I don’t consider this a “bucket list”. I’ve already gone through the equivalent of several bucket lists already. This is more of a “to do” list.

This list is going to be updated over time. I’ll be indicating when I visit places and will be adding more places when I learn about them.

Because I haven’t visited any of these places yet, I obviously can’t use my own photos. I’ve used photos from some of my friends who have been to these places before me and have indicated their contribution in the caption.

I haven’t been to the Caucuses yet and it is a place I’ve been dying to visit. For years I’ve had a trip I’ve wanted to do in the back of my head where I visit Azerbaijan, Georgia, and Armenia overland. It isn’t a terribly big area, but it is packed full of history and cultural sites. I’m guessing two weeks would be minimum for a trip like this, or maybe 5 days in each country. There are a total of 8 world heritage sites between the three countries and I’d probably visit all eight of them.

I haven’t been to any of the enormous swath of land which is northern Asia. A train trip across Russia would be an amazing experience. Rather than do the Trans-Siberian Railroad, I’d rather take the Trans-Mongolian Railroad which goes to Beijing instead of Vladivostok. It would offer a bit more diversity than just the Russian Taiga, and it would give me a chance to see the steppes of Mongolia too.

I’ve actually spent time planning trips and getting cost estimates for visiting some of the very remote national parks in the Canadian Arctic.

I’ve been to Mexico many times, but only to the Yucatan and to Baja. I haven’t really visited the ‘core’ of Mexico around Mexico City and places such as Oaxaca, Puebla, and Guanajuato. Mexico has a large number of world heritage sites in this area, and I have yet to visit any of them. Ideally, I’d like to rent a car and visit a bunch of these sites with someone who speaks better Spanish than I do.

Technically, I’ve been to Botswana. I drove into the country, stayed overnight in the town of Palapye, and drove along the border and back into South Africa. I wouldn’t call my visit a real exploration of the country, and I certainly can’t say I visited any of its top attractions.

The one I really want to visit is the Okavango Delta. It is one of the best places of wildlife in Africa but doesn’t quite get the attention that Tanzania and Kenya get.

I’m very close to visiting all 60 sites with a national park designation in the US. The ones I have remaining are not too difficult to reach, and I’ve visited all the really hard parks in Alaska and American Samoa. I have a trip to Texas in December to see Big Bend National park. My remaining parks will be in Arizona, California, Maine, and USVI.

Once I visit the 60 “national parks” I’m going to keep pushing forward to visit all 417 sites in the national park system. I’m about 40% of the way there now. I’ve been slowly visiting sites in the midwest, but my ‘to do’ list of sites is getting further and further away.

As far as I know, no one actually lives on Bikini Atoll right now. If there are people, there aren’t many. In addition, to be the eponymous source for the swimsuit, Bikini was the site for nuclear tests in the early 1950’s. The entire population was moved off of the island to live in Majuro, the capital of the Marshall Islands, where they live today.

Oddly enough, the lack of humans on the island for the last 70 years has made the coral there very healthy and Bikini is a great dive site. The radiation levels are safe and it is a place which has always intriegued me.

Current events always overwhelm any discussion of Iran. The fact is Iran and Persians which preceded them, are one of the oldest cultures on Earth and much of their civilizations can still be found in Iran. Persepolis is probably the best known and one that I’d like to visit the most, but there are dozens of other historic and natural sites in Iran, which is actually a pretty big country.

I’ve never set foot in Mainland China. I’ve been to Hong Kong, Macau, and Taiwan, but never China proper. There is no particular reason for not going, as with many places I just haven’t gotten around to it yet. China is a BIG country and you can’t really see everything in one trip, so I’ll probably have to schedule several trips to China over several years. I think the starting point for this is just to apply for a 10-year Chinese visa now, so I can go whenever I want.

I’ve been all over Australia having visited every state and capital city. I’ve driven more in Australia than I have in probably any country other than the US or Canada. I’ve been to every world heritage site on the mainland of Australia. However, there is more to Australia than just the large Australian looking landmass you see on a map. There are several inhabited islands around Australia which have always interested me. They include:

I can probably be in Cuba in under 8 hours if I really pushed it. Since the travel ban for Americans was lifted, Cuba has become like Jamaica for me (another country I haven’t visited) in that I can go there almost any time, so I never really make it a priority. I’m pretty sure I’ll get to Cuba sooner rather than later, and I’ll probably even pair it with a trip to Jamaica while I’m at it.

There is only one world heritage site in the United States that I haven’t been to, and it is a real pain in the ass to visit. It is Papahnaumokukea, and it basically consists of all the uninhabited Hawaiian Islands. It is actually a pretty big site, but they don’t allow people to visit any of the islands. There is one exception to this, however: Midway Island.

The problem is, there haven’t been any charter flights for visitors to Midway in at least five years. I’ve racked my brain trying to figure out ways to visit Midway. President Obama went there during the last months of his administration, so there has to be some way to do it. The US Fish and Wildlife Service administers the island, so whatever I do will have to go through them.

I haven’t been to Kenya or Tanzania. When I go, I’d like to see the Great Migration. The Great Migration is the annual movement of millions of wildebeests, zebras, and other animals from the Serengeti in Tanzania, to the Masai Mara in Kenya. It is a photographers dream and I’ve seen many of the great photos taken by my fellow photographers from this incredible event.

This is all the big stuff I can think of at the moment, but I’m sure I’ll be adding to this list over time. Where do you think I should travel to in the future?

15 thoughts on “After 11 Years of Traveling Around the World, What’s Left? (Answer: A Lot)”