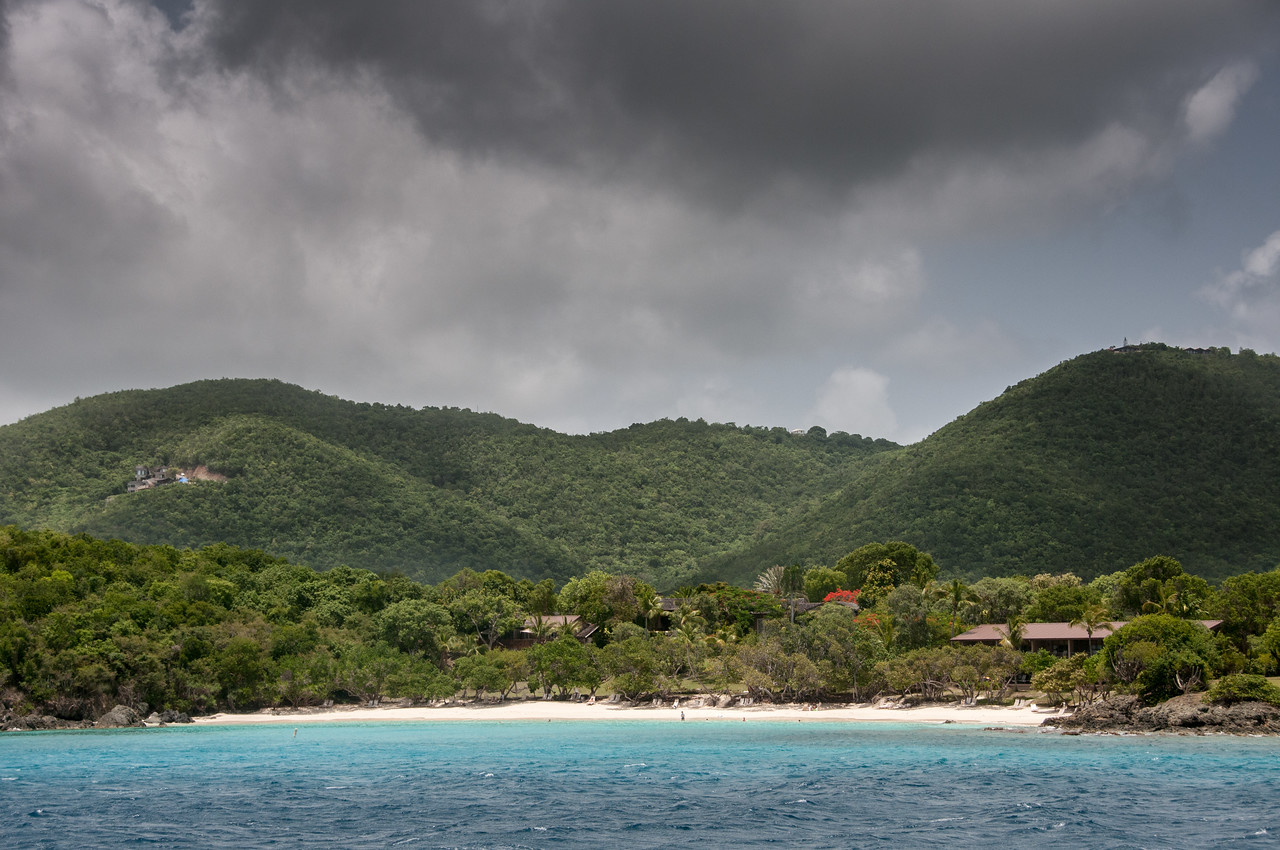 Even though the US Virgin Islands is one of the overseas territories of the United States of America, it is actually a mix of ethnicity and culture. This group of islands is located in the Caribbean region, specifically in the Leeward Islands of Lesser Antilles. There are three main islands that comprise USVI: Saint Thomas, Saint Croix, and Saint John. There are several other smaller islands that make up the archipelago, however. Each of these islands is worth exploring on their own when you travel to the US Virgin Islands.

The ethnic makeup of the USVI is quite varied with Blacks comprising over 76 percent of the population. About 15 percent of the population are Whites and the remainder is Asian or of mixed descent. In terms of its geographical landscape, the USVI is known for its white-sand beaches and harbors. The island is also formed out of volcanic origin with a hilly landscape. The highest point in the US Virgin Islands is Crown Mountain, which is 474-meters high.

Since its rise out of World War II, tourism has been the main industry in the US Virgin Islands. There are an estimated 2 million tourists who visit the island on a yearly basis – most of these come from cruise ships.

Official Language: English is the official language in the US Virgin Islands.

Wi-Fi Availability: You can find several hotels and cafés that offer free Wi-Fi at high speed in the US Virgin Islands, especially in areas frequented by tourists.

Airport/s: The Cyril E. King International Airport is currently the busiest international airport in the US Virgin Islands.

Visa Required: US Citizens do not need a visa or a passport to travel to the US Virgin Islands. However, it is recommended that you bring it with you for personal identification (if needed). The visa requirement from non-US countries might vary depending on the point of origin (some may require a visa, others do not).

Driving: In the US Virgin Islands, you must drive on the left side of the road.

International Driver’s License Accepted? You can use your US or any driver’s license in the US Virgin Islands for up to 90 days.

Crime: The crime rate in US Virgin Islands is quite high, particularly in the small town of St. Thomas. In fact, the homicide rate is one of the highest in the world. All tourists are therefore advised to take all the necessary precautions when traveling to the US Virgin Islands.

Trivia: DID YOU KNOW that the US Virgin Islands is the only part of the United States that drives on the left side of the road? This is a custom that they have kept from Danish rule.

The Indians were the first inhabitants of the island and they made use of local fruits and vegetables to make food. Even when the European settlers came in, much of the food culture was preserved until today. In fact, it was the Indians who introduced barbecue to the island cuisine.

When the Europeans arrived on the islands, they introduced various ingredients like wheat, beef, garlic, and onion. Curry dishes are also popular in the Caribbean, which is also an introduction of Indians to the local cuisine using a spice called curry.

Underwater National Park in St. John – If you love to snorkel, then you should definitely check out the underwater trail off the coast of St. John (one of the main islands in USVI). This snorkeling trail is suited for all levels of swimmers.

Magens Bay – This is a bay in the region of St. Thomas, which consists of a well-protected white sand beach that stretches for nearly a mile. It is a popular tourist destination in the island wherein the beach sits on a deep bay. The waters of the bay are typically calm, which is great for swimming. The beach also consists of a sandy bottom making it an ideal spot for snorkeling. There are also local fishing boats that anchor in the bay.

Virgin Islands National Park – This national park comprises up to 60 percent of St. John island, as well as Hassel Island. It is a popular destination for those who like to do snorkeling and scuba diving. You can also take hikes along the trail to the tropical rainforest in the US Virgin Islands. Trunk Bay is one of the most popular attractions within the protected national park area.

Blackbeard’s Castle – This is just one of five historical landmarks in the US Virgin Islands. This castle is located on the island of St. Thomas. It was built for by the Danish invaders in 1679 to protect Fort Christian and the harbor. The castle was originally named Skytsborg Tower.

Christiansted National Historic Site – This historic landmark serves to commemorate the urban colonial development in the archipelago. Christiansted is made up of 18th and 19th-century structures and is located at Christiansted. The site is currently managed by the US National Park Service.