There are five national park service sites in US Virgin Islands. It is among the units of the US National Park Service that is located outside of mainland USA, along with Guam, American Samoa and Puerto Rico. 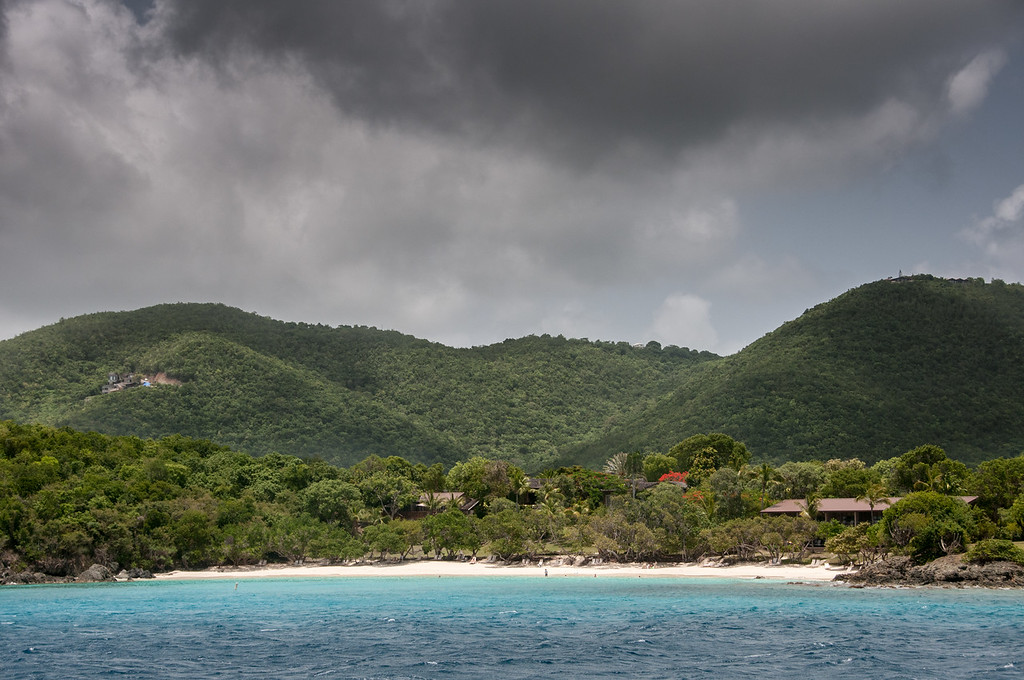 This is another unit of the national park service sites in the US Virgin Islands. The site commemorates the urban colonial development in the Caribbean islands, which consists of 18th and 19th century structures. This area served as the capital of the Danish West Indies during that time.

Located in St. Croix, this unit of the national park service in US Virgin Islands preserves mangrove forests, upland watersheds, marine environments, estuarine, and more. The preservation of the so-called features on the area are vital to the survival of various endangered species.

In addition, the Salt River Bay is also considered a national historic landmark because of the Columbus Landing Site. This is the first US territory where the members of the Columbus expedition set foot on. The specific landing site is named Fort Sale.

It was during President Bill Clinton’s time when this site was designated as a national monument in 2001. The aim of naming the site as a national monument is to protect and preserve the health of the coral reefs. The coral bleaching in 2005 added more threat to the coral reef system in the area. Therefore, the National Park Service continues its efforts to preserve what is left of the coral systems in the area.