Quebec is a province in Canada with the highest number of French-speaking population. In fact, French is also the official language in the province, along with English. In terms of land area, Quebec is the largest province in Canada. Travel to Quebec to experience the lasting French heritage and ruins of the old castles and buildings.

Even though Quebec is larger in size than Texas (one of the largest states in the US), it is sparsely populated.

The topography of the province is also highly diverse depending on which area of the province you are in. The province is home to one of the largest freshwater reserves in the world, which is 12% of the total land area. Indeed, there are several lakes and rivers in Quebec with a few of those measuring more than 250 square kilometers in size. Quebec is also home to several mountains and mountain ranges with some parts interspersed with flat and low-lying lands.

Tourism is one of the biggest sectors that support the economy of Quebec. Travel to Quebec is popular all year round and the tourism department is working hard to ensure that visitors come to the province at various times of the year. This effort has paid off as Quebec gets an average of 4.9 million tourists annually. Festivals and sports events continue to be one of the main tourism draws in the province.

Wi-Fi Availability: From the airport to hotels, you can easily find a wireless access point to connect to the internet in Quebec. 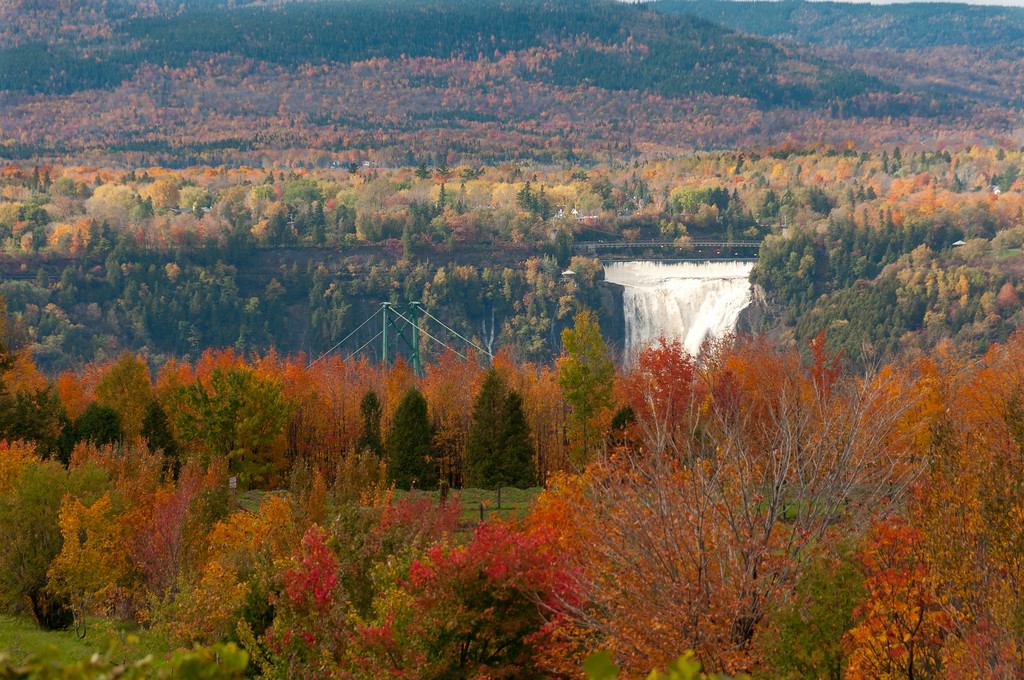 Airport/s: The Quebec City Jean Legase International Airport is the main hub for international flights that travel to Quebec.

Visa Required: The visa requirements for travel to Quebec is the same with that of Canada.

International Driver’s License Accepted? You can use any foreign-issued driver’s license to drive in Quebec. Beyond 6 months, it is important to obtain an international driving license.

Driving: You will be driving on the right hand side of the road in Quebec.

Crime: The crime rate in Quebec is the lowest in the country. Therefore, those who travel to Quebec should have nothing to worry about when exploring the province.

Electrical Adapters: The standard voltage used in Quebec is 120 volts at 60 Hertz.

Trivia: The province of Quebec is the main producer of maple syrup in the world.

Where I’ve Been to in Quebec 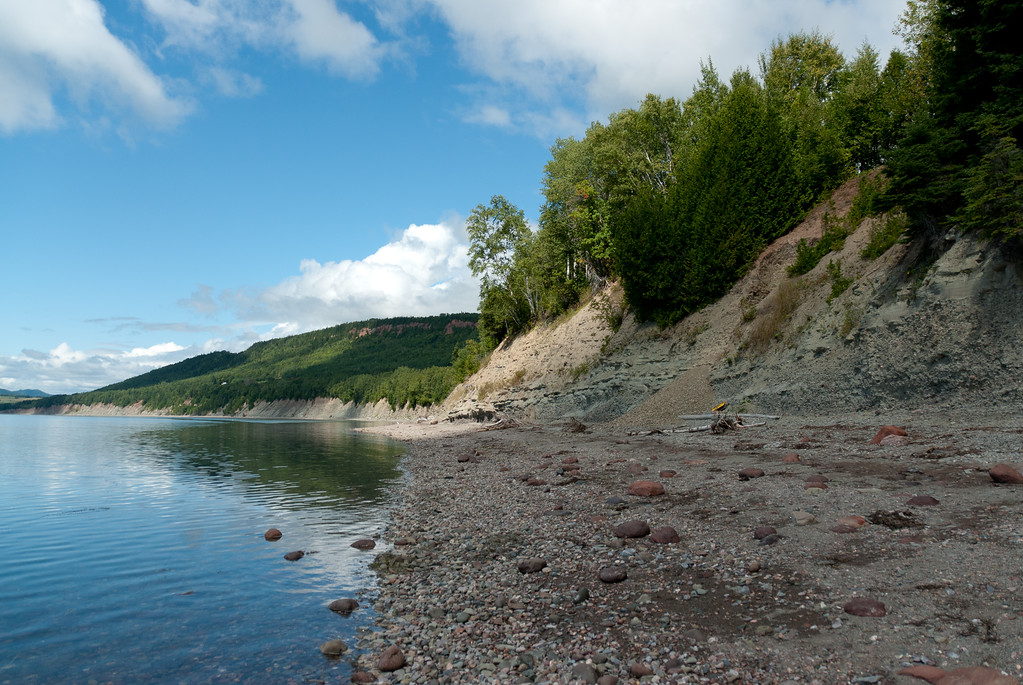 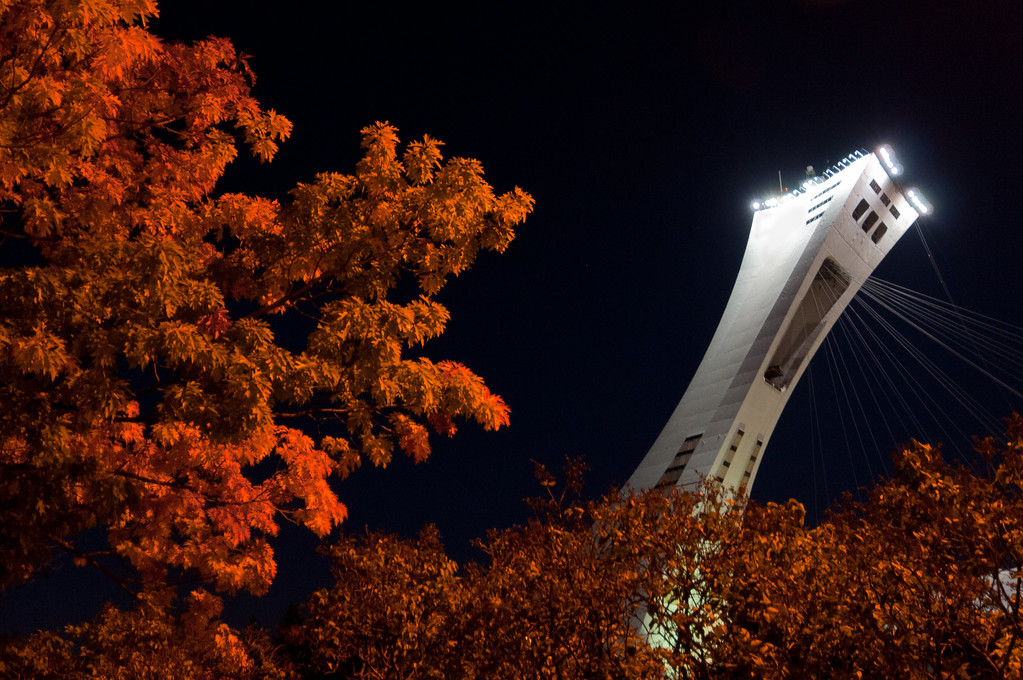 Old Quebec: This is a well preserved part of Quebec due to its history. Therefore, tourists frequent this area to get a glimpse of Quebec’s history and immerse in the culture of the province. Today, you will find museums, fortifications and ruins in the old city of Quebec.

Montmorency Falls: This huge waterfall is linked to the Montmorency River in Quebec. You can explore the falls on foot or by riding a cable car. The falls is 30 meters higher than the Niagara Falls in Ontario, Canada.

Chateau Frontenac: This is an iconic architectural feature in Quebec. The castle-like architectural design of this plush hotel is sought after by tourists who travel to Quebec.

The Battlefields Park: This park is notable as being one of few urban national parks in Canada. The park includes the Plains of Abraham and is the first historic national park in the country.