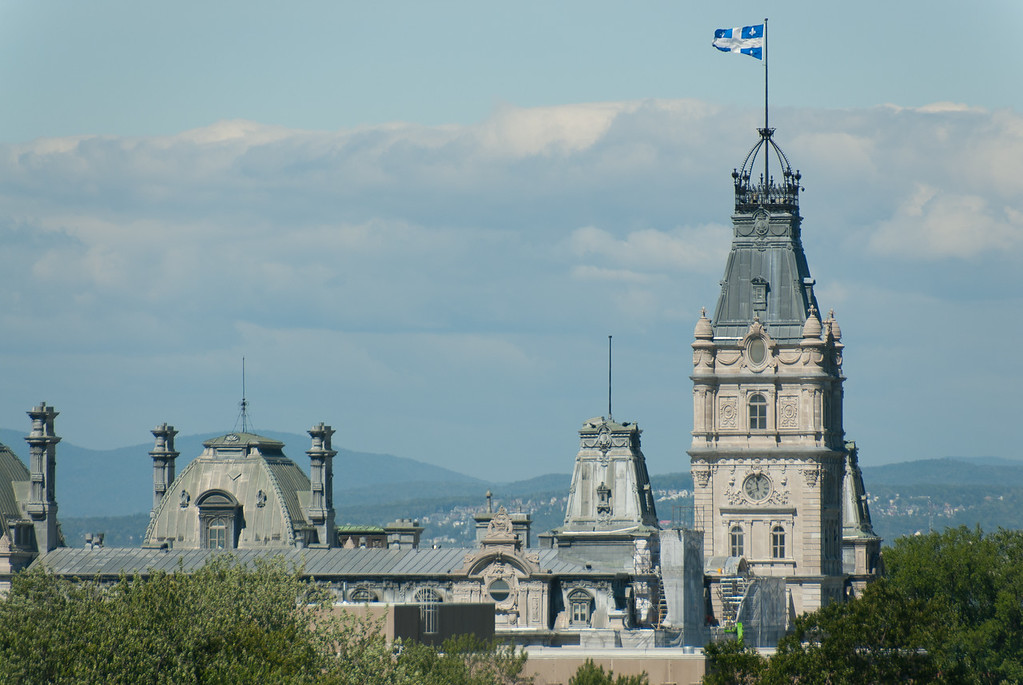 Quebec City is the capital of the Canadian province of the same name. It has a population count of over 540,000 making it one of the largest and most populous metropolitan areas in the province of Quebec. To avoid ambiguity, the city is officially referred to as Quebec City to distinguish it from the province. When you travel to Quebec City, you will be delighted with the rich array of historic and modern attractions, together with beautifully preserved architecture.

Tourists who travel to Quebec City often describe its semblance to cities in continental Europe. However, this city is far from Europe—it’s located in Eastern Canada and lauded by tourists for its historic charm. In fact, Quebec City is a walled city and one of the oldest cities in the continent. It also serves as the bastion of the French Canadian culture; hence, naming the old city of Quebec as a UNESCO World Heritage Site is not too surprising.

When you travel to Quebec City, there are a lot of things and sights you cannot afford to miss. The Old Town of Quebec is one of those. This 400-year-old town is filled with stone buildings and walls. You can also visit Quebec’s Museum of Civilization to get a glimpse of the province’s history. For a tour at one of the most historic spots in Quebec City, head to the Fortifications of Quebec National Historic Site.

The peak season for tourists who travel to Quebec City is in the summer: from July to August. However, the climate during this time of the year is accompanied by intense humidity. If you can bear the heat, visiting this time of the year will provide you with plenty of activities. But if you like to explore Quebec City during winter, you can visit from December to April. Snow blankets the entire city and turns it into a winter wonderland. You can also get the chance to catch the annual Winter Festival in Quebec City.

Before you travel to Quebec City, here are some interesting facts that will boost your appreciation for the city:

• The name of the city is derived from the word Kebec. This literally translates to “where the river narrows”, which is a description of the city’s geography as it is located at the confluence of the St. Charles and St. Lawrence rivers.

• The walled city of Old Quebec is a UNESCO World Heritage Site. The declaration was held in 1985.

• Quebec City is a bilingual city – however, 95% of their population speak French. The other official language is English.

• The age median in Quebec is 43.5. It is the oldest average age in Canada.

• The Chateau Frontenac Hotel in Quebec City, Canada is the most photographed hotel in the world.

• The provincial government of Quebec is the largest employer in Quebec City.

• There are about 37 national historic Canadian sites located in Quebec City.