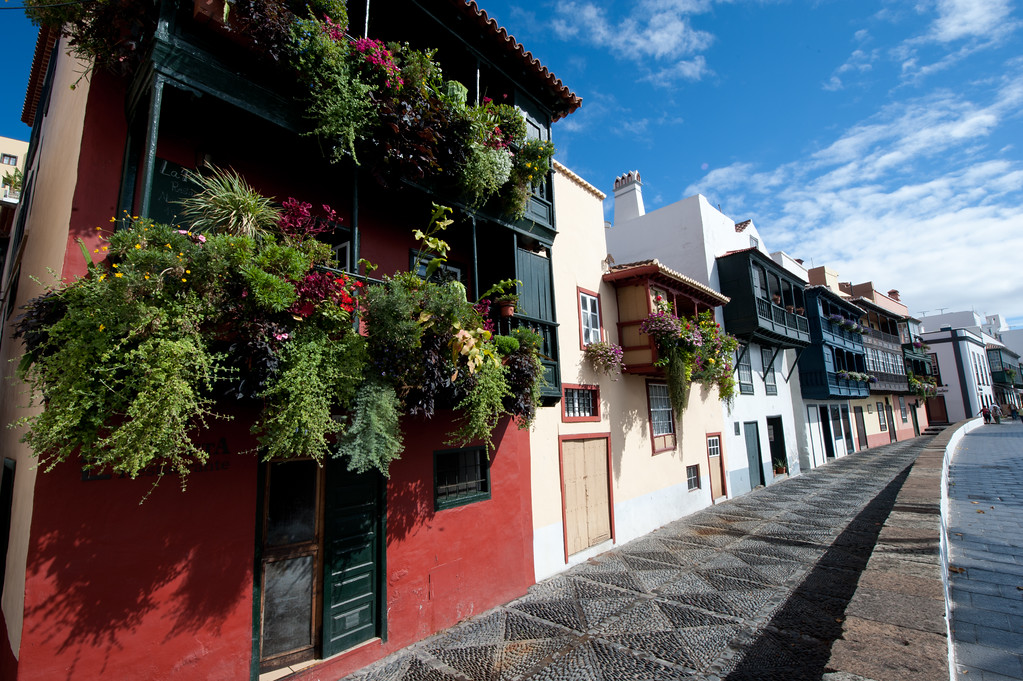 La Palma is an island off of the Canary Islands group in Spain. It is located on the north western part of the main island. It ranks fifth in size among the seven Canary Islands of Spain. Out of the estimated 86,000 residents in the island, 18,000 of those live in the capital city of Santa Cruz de la Palma. Travel to La Palma to get a glimpse of tropical beauty in Europe.

Many of those who travel to La Palma are pleasantly surprised by its beauty. It wasn’t quite known in the past because Tenerife is the most popular tourist attraction in this side of Spain. It is also the greenest of all islands in Canary. Hence, many of the tourist attractions and activities in Spain involve the natural features of the land, such as its forested canopy, twisted rock formations, volcanic craters and lush vegetation.

There are not much golden beaches in La Palma. However, the lack of these gorgeous beaches has not thwarted the growth of tourism in the island. In fact, there are many activities for those who travel to La Palma. 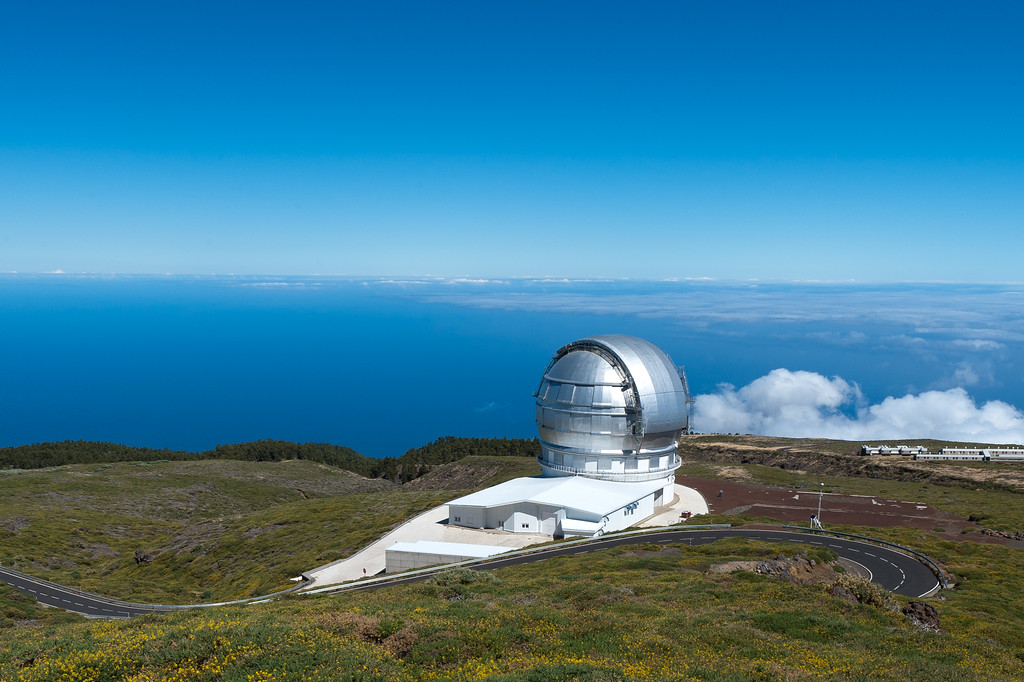 If you are an architecture fanatic, you will be delighted with the beautiful balconied houses and 16th century mansions in the island. These houses and colorful buildings are one of the most iconic pictures of the island.

The island of La Palma was formed out of volcanic origin. Hence, it is not surprising to find many volcanoes in the island. The northern part of the island is where you can also find the Caldera de Taburiente. This is one of the most popular national parks explored by those who travel to La Palma. The site is surrounded by a ring of mountains.

In terms of climate, you can expect fair weather all throughout the year on the island. The ideal climate is what also attracts visitors to travel to La Palma all year round. The climate ranges from subtropical semi-arid to Mediterranean climate. The highest average temperature ranges from 20-26 degree Celsius and the lowest temperature range is from 15-20 degree Celsius.

• La Palma is an island known as a starlight reserve. The island imposes strict light pollution laws so it is known for its clear skies. In fact, many people travel to La Palma for star gazing and to capture beautiful Astro photography. Astronomy enthusiasts also flock to La Palma for this site.

• La Palma was declared as a World Biosphere Reserve in 2002.

• La Palma is a top destination for trekking enthusiasts. There is a network of marked trails that stretch up to 1,000 kilometers.

• If you want to get a closer look at the cosmos in La Palma, climb up to Roque de la Muchachos. This observatory is located 2,420 meters above sea level.

Where I’ve Been to in La Palma 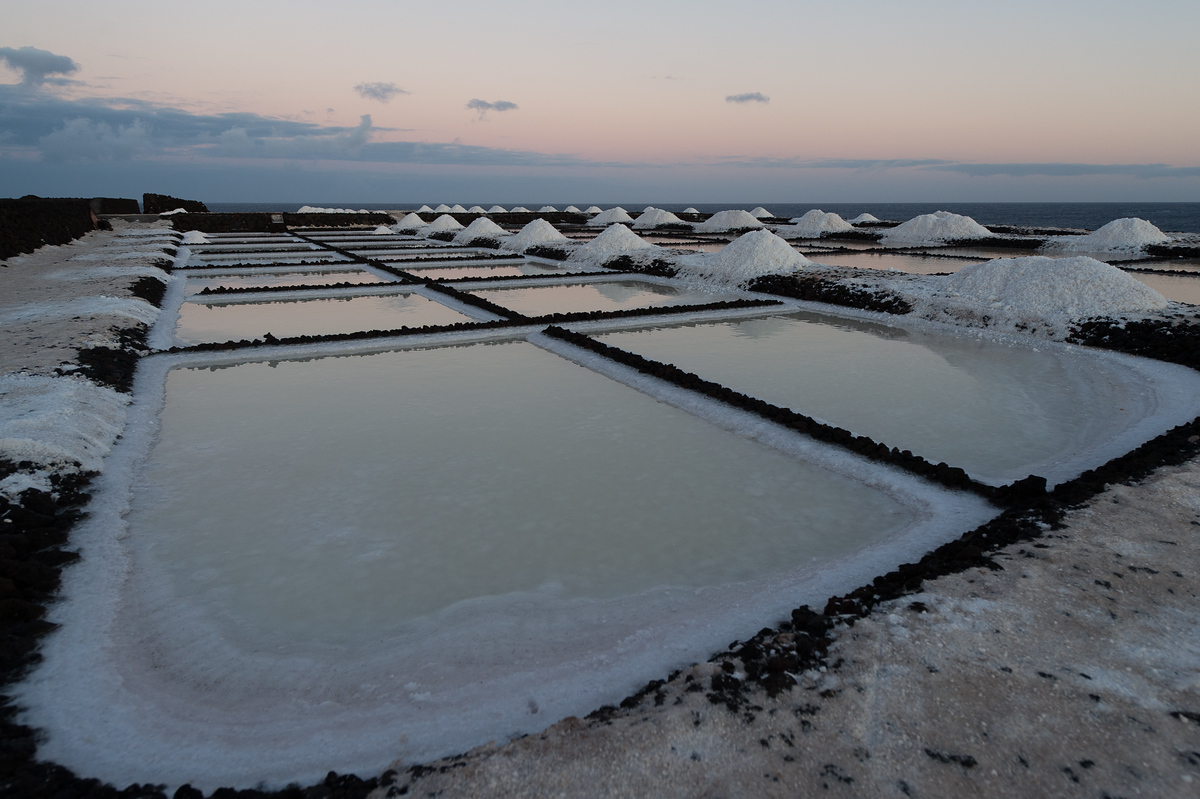 Behind the Lens – The Milky Way over La Palma, Canary Islands 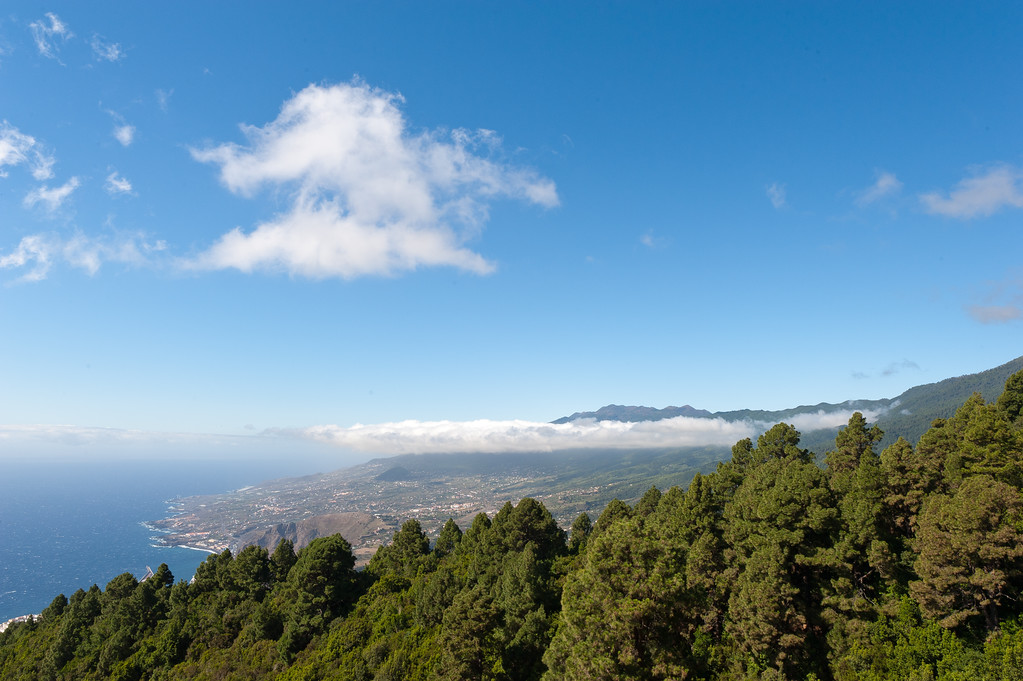