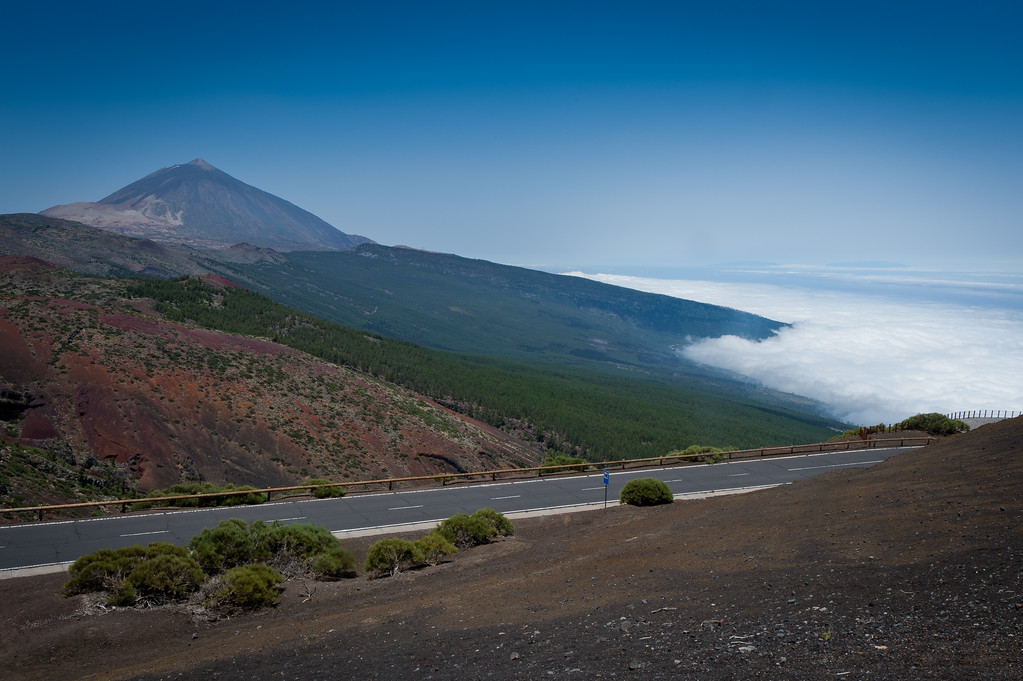 Tenerife is the largest of the Canary Islands in Spain. It is a popular tourist attraction; about 5 million tourists visit the island annually. The beautiful beaches, the natural attractions and the vibrant nightlife combine to make this an ideal destination for foreign tourists. In fact, the Easter time is the peak season for travel to Tenerife as a lot of tourists flock to the Spanish peninsula.

The island of Tenerife is made up of the province of Santa Cruz de Tenerife. It is also popular referred to as the Province of Santa Cruz. As of 2008, there is an estimated population of a little over 1 million in Tenerife. It therefore is one of the densest provinces in Spain. In addition to gaining recognition as one of the most densely populated islands and provinces in Spain, it also has the highest altitude.

Tourism is the biggest industry that supports the economy of Tenerife. It is no secret that Tenerife is one of the most popular tourist destinations in the world. In 2014, more than 11 million tourists (excluding tourists from other parts of Spain) visited the Canary Islands. More than 4 million of that chose to travel to Tenerife. Of the 4 million, 3.9 million came from the United Kingdom.

The province of Tenerife was established in 1927. The Canary Islands is divided into two provinces with Las Palmas being the other one. As a testimony to its natural beauty, three of Spain’s national parks are located within the island of Tenerife. These parks are Caldera de Taburiente National Park, Teide National Park and Garajonay National Park.

Mount Teide is therefore the most notable tourist attraction when you travel to Tenerife. This volcano rises up to more than 3,100 meters in height. This serves as the highest summit in Spain. The park with which the mountain belongs to is considered a World Heritage Site by UNESCO.

Another notable attraction on the island of Tenerife is Auditorio de Tenerife. Architect Santiago Calatrava Valls was responsible for the design of the auditorium, which was constructed in 1997 and unveiled to the public in 2003. It is the purest example of modern architecture in Canary Islands. 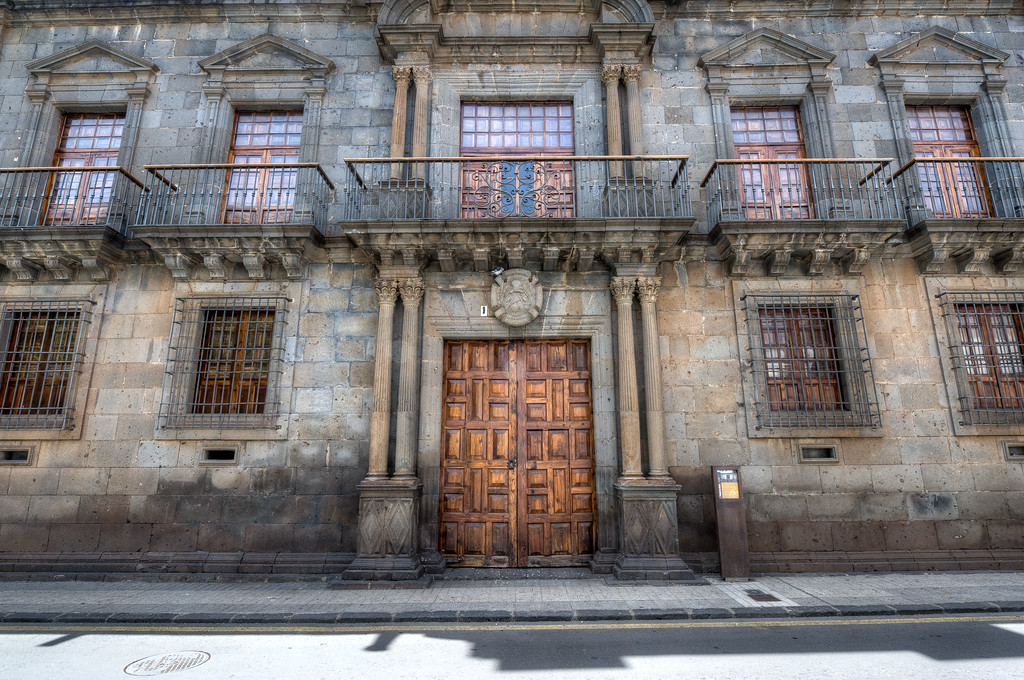 Among the religious attractions, there are many of them to explore when you travel to Tenerife. Among the most prominent religious attractions is the Cathedral of San Cristobal de la Laguna. This Catholic church was constructed in 1904 and was built in commemoration of the Virgin of Los Remedios. The Basilica of Our Lady of Candelaria is another Catholic church which is prominent in the island of Tenerife.

How to Get to Tenerife

Before you travel to Tenerife, make sure you know how to get there and what your transportation options are: 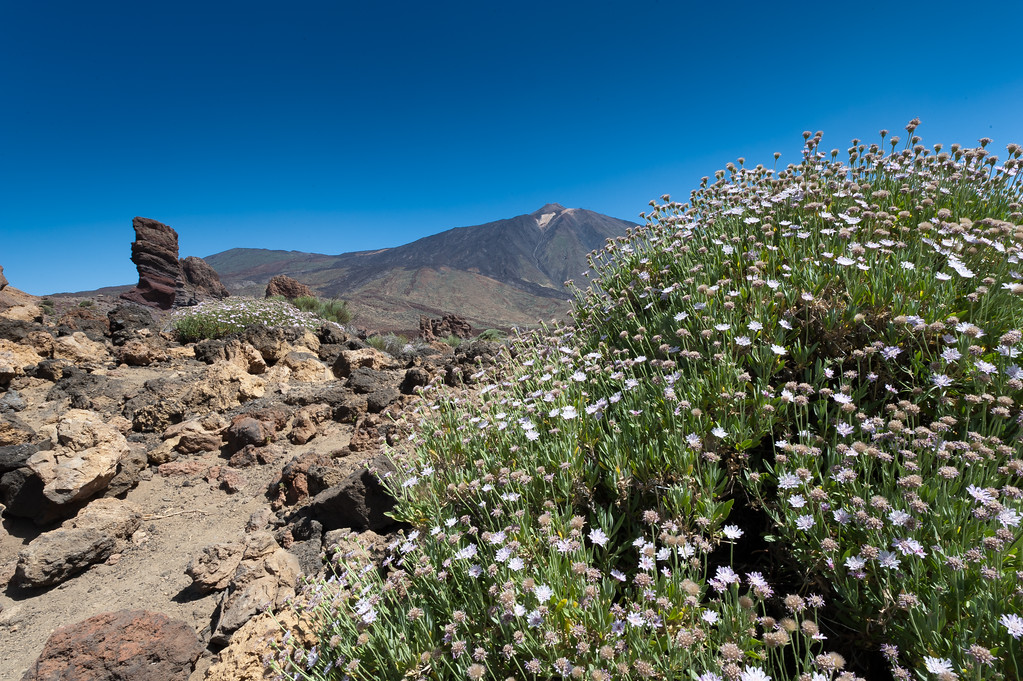