Spain is located on the Iberian Peninsula in the southwestern part of Europe. The mainland of Spain is bordered by the Mediterranean Sea, which provides a huge bounty that is utilized in Spanish cuisine. In addition, it is bordered by other countries namely Portugal, Andorra and France. The over 1,200-kilometer border it shares with Portugal is the longest border in the European Union. Read on this travel guide to learn about what you can see or do when you travel to Spain.

Although Spain is a highly democratic country, it is ruled by a parliamentary form of governance under a constitutional monarchy. The quality of life in Spain is one of the highest in the world as the country ranks 14th in terms of economic condition (based on nominal GDP). It is also a highly developed country that is a part of several notable organizations including the UN, NATO, WTO, EU and many more.

Spain is most notable for its colonizing activities during the 16th century. In fact, it is the first colonial empire in the early modern period. The spread of the Spanish colonial empire has allowed them to leave their cultural and linguistic legacy across various parts of the world (there are over 500 million Spanish speakers in the world).

Official Language: Spanish is the official language of Spain.

Wi-Fi Availability: There are more Wi-Fi hotspots available in Spain than it used to be, such as hotels, schools, cafes, and restaurants. However, not all Wi-Fi connections are free and sometimes it can even be expensive to get connected in Spain.

Airport/s: The Adolfo Suarez Airport in Madrid and Barcelona-El Prat Airpot in Barcelona are two of the busiest airports based on passenger traffic. You can travel through either of these airports to travel to Spain.

Visa Required: Citizens from Australia, Canada, UK, USA and EU countries do not need a visa or return ticket to travel to Spain. To be specific, those who are traveling from EU countries do not need a visa regardless of the length of stay. A transit visa is also provided for those who do not leave the airport. For travelers from other countries, visa is required for travel to Spain. 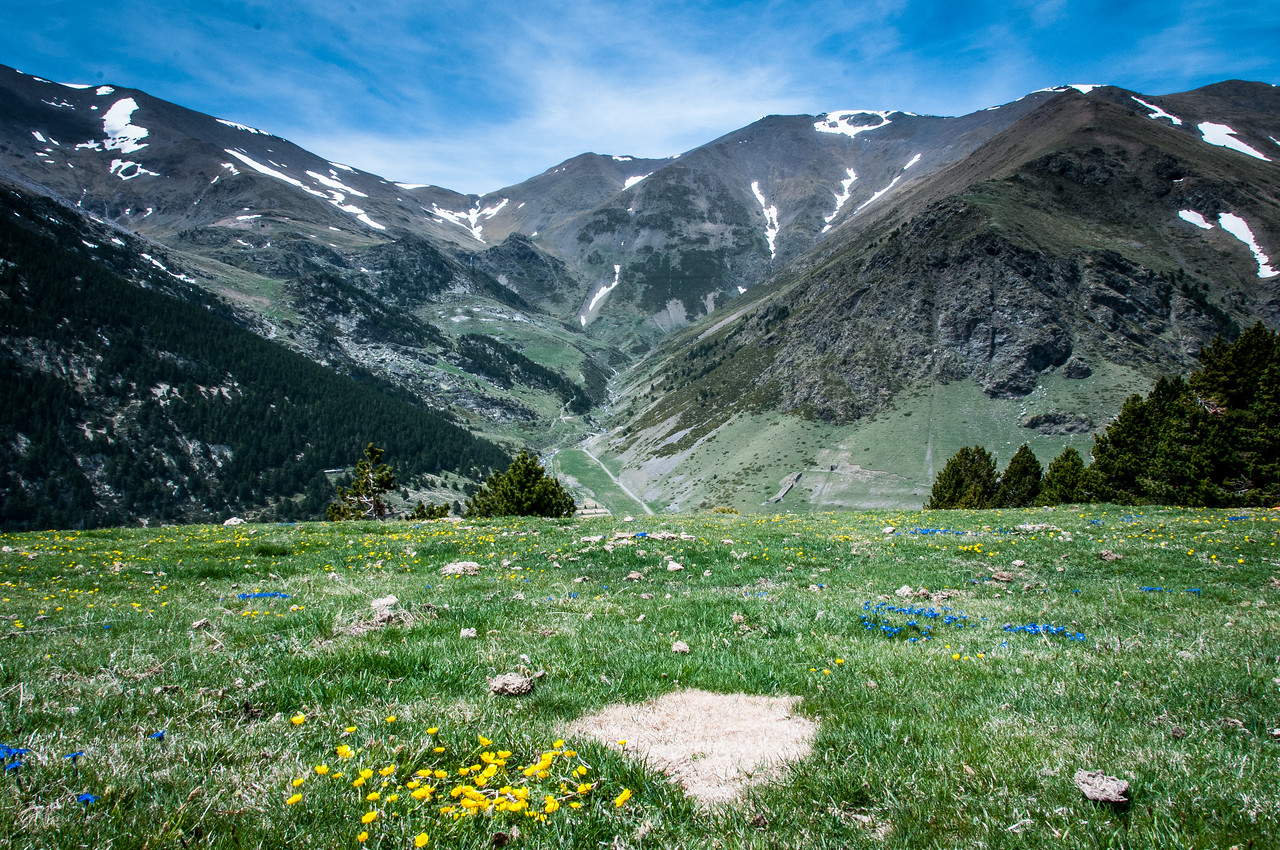 Driving: The people of Spain drive on the right side.

International Driver’s License Accepted? You need to have an international driving permit on top of your domestic driver’s license in order to legally drive in Spain.

Crime: According to statistics, Spain has one of the lowest crime rates in Europe. However, the country is used as an entry point for drugs and narcotics in the European Union. In fact, half of the cocaine smuggled in Europe is captured by Spanish police forces.

Electrical Adapters: The electrical sockets in Spain are powered by 220 volts at 50 Hertz. Use a voltage converter or adapter when you are using North American devices. 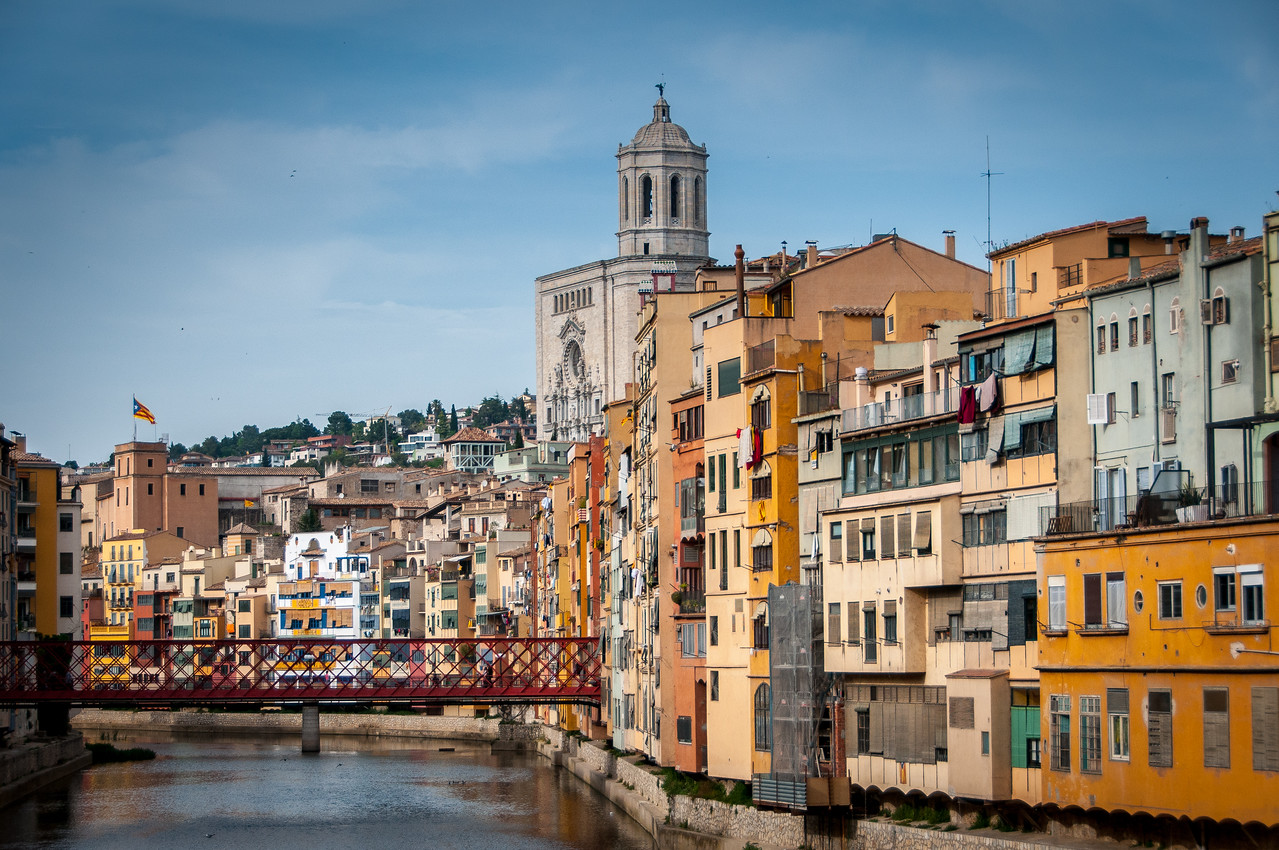 Spanish cuisine is one of the most popular cuisines in Europe and the world. It is enriched by the different contributions from various regions of the country. Therefore, there is something unique to be explored with each region (such as Andalucia, Catalonia, Castile, Valencia, etc).

The Paella is one of the most popular Spanish dishes that is served not just in Spain but across the world. This is a saffron rice dish that is cooked with seafood, white fish, shrimp, and clams. There is also a vegetarian version of paella, in fact many different recipes have evolved over time. The term paella is derived from the special type of pan used for its cooking.

Empanada is a type of bread or pastry that is stuffed with cooked meat and vegetables. This is a popular Spanish dish that originated from the region of Galicia. Other notable dishes from Spain include Chicharron or Pork Scratchings, Escabeche or Sweet and Sour Dish, Escudella, Salmorejo, and Ropa Vieja.

Several other desserts also came out from Spanish cuisine which includes churros, croquettes, flan (caramel or custard), and crème brulee. 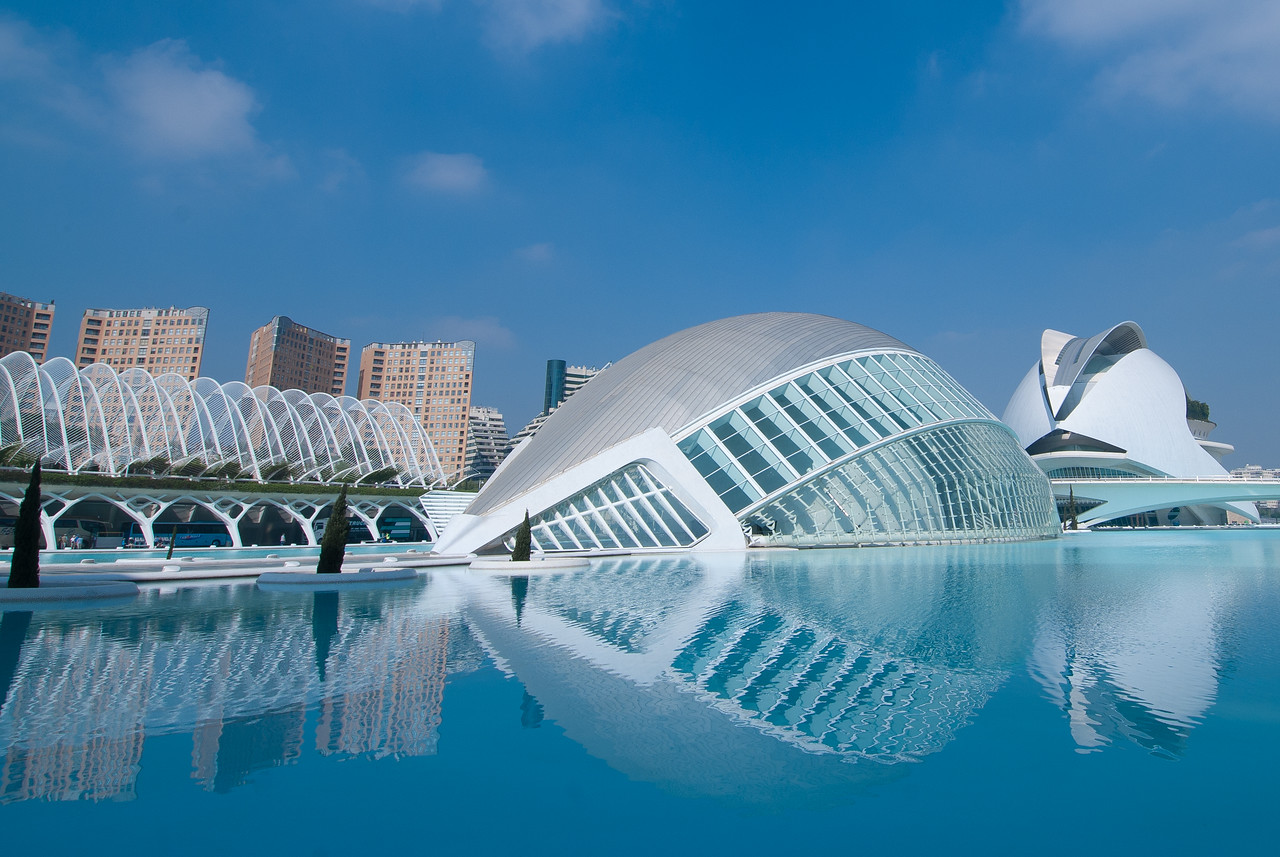 Sagrada Familia: This Roman Catholic Church is designed by world famous architect Antoni Gaudi. It combines an art nouveau, Gothic and modern architecture style. The church opened to the public in 2010. However, the construction started in 1882.

Ibiza: This is an island on the Mediterranean Sea that is notable as a tourist destination. The Ibiza Town is most famous for its lively nightlife. But aside from the nightclubs that fill the Ibiza, you will also find quiet beach coves and villages within the island.

Gran Canaria: This is one of the islands at Spain’s Canary Islands, another popular tourist attraction. It is popular with tourists who are after white sand beaches, cruises, mountains, and being close with nature’s beauty.

City of Arts and Sciences: This is a cultural and entertainment complex located in Valencia, Spain. However, the architectural design of the building is an attraction in and of itself. In fact, this is the most significant modern tourist destination in Valencia.

1 thought on “Travel to Spain”