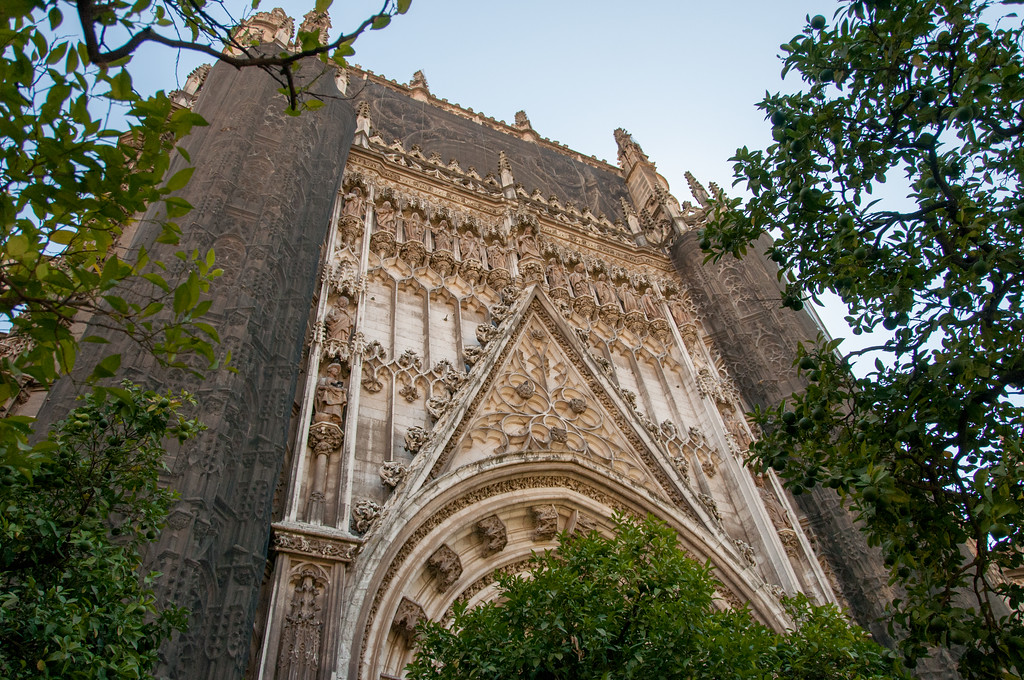 Andalucia is a Spanish region located in the southern part of the country. It is known for its contrast and diversity, with one part consisting of amazing beaches and the other made up of deserts and ancient cities. Travel to Andalucia has grown immensely over the past few years as more people are coming to discover its unique beauty. One of the most popular natural attractions in Andalucia is the Sierra Nevada mountain range. In fact, this mountain range serves as the perfect backdrop to the region’s famous ski resorts.

When you travel to Andalucia, you have many destinations to explore. There are eight provinces that make up the Andalucia region in Spain: Seville, Cordoba, Cadiz, Jaen, Malaga, Huelva, Granada, and Almeria. 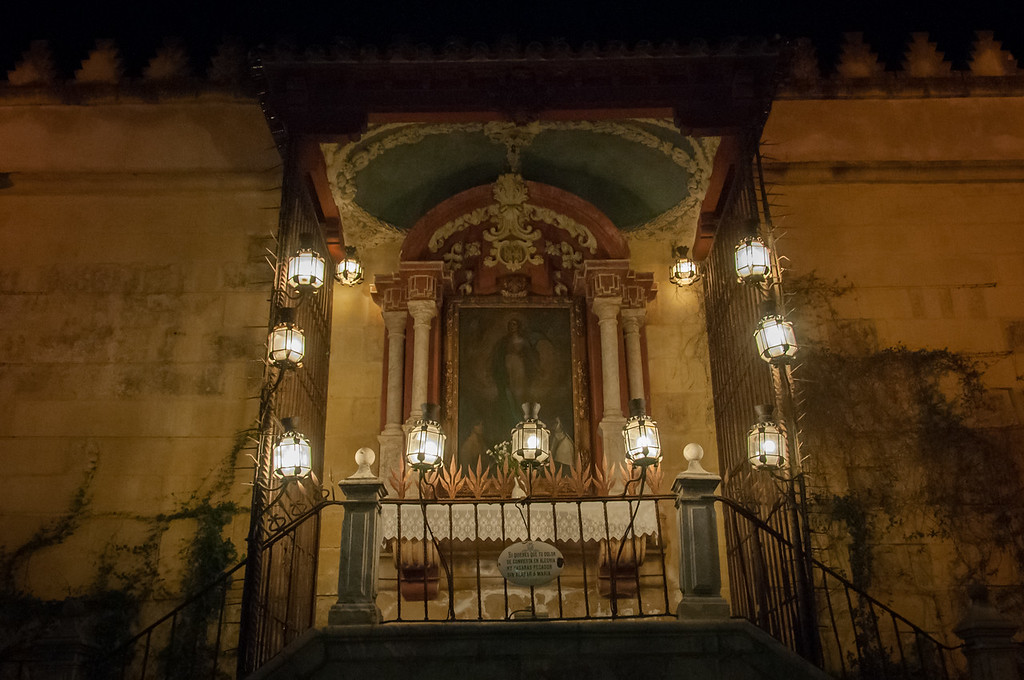 One of the things that distinguish Andalucia from many other regions in Spain is its rich Moorish heritage. In fact, when you travel to Andalucia, you will find lots of Moorish architecture with some built way back in the 8th century. It therefore provides a glimpse into the history of Andalucia wherein it served as the center of the Arab population when they moved to Spain from the Iberian Peninsula.

Travel to Andalucia is easy as there are plenty of options for transportation to Andalucia. The third biggest international airport in Spain is found in Malaga. There are also several discount airlines that fly through this airport. Meanwhile, there are regular train services available in several cities of Andalucia, which makes it easier to travel from one part of the region to another. As for exploring within the cities, Andalucia has an extensive bus system.

Before you travel to Andalucia in Spain, here are some fun facts you need to know: 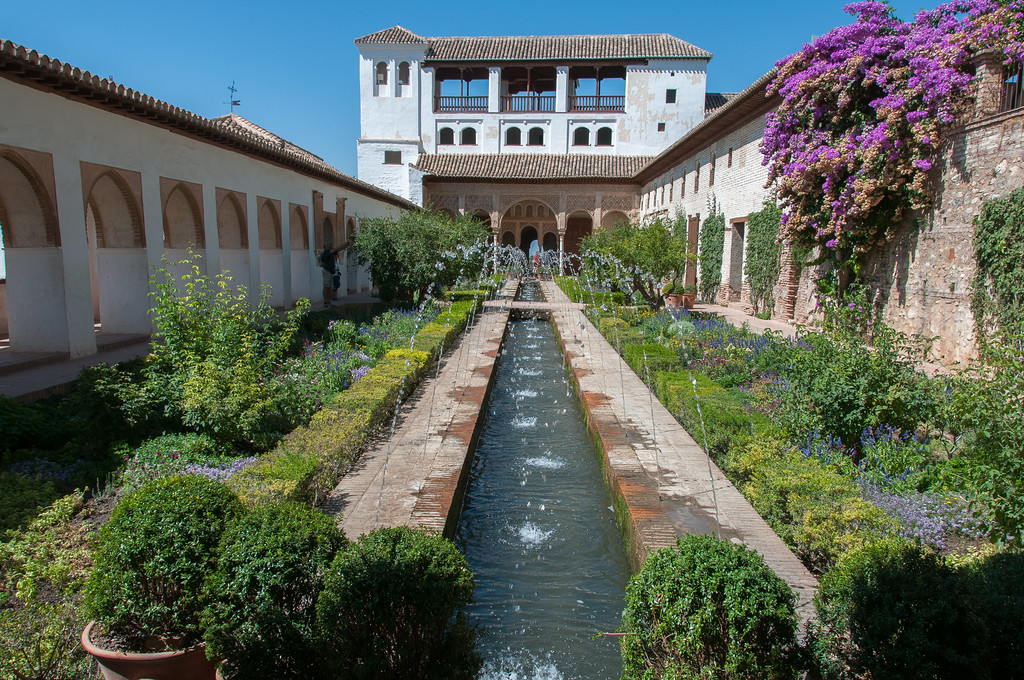 • Most of the cultural aspects of Spain had originated from the region of Andalucia. These include the bull fighting heritage, flamenco dance and the Moorish architectural style.
• Some of the provinces in Andalucia reach the hottest temperature in Europe during summer time. For example, Seville and Cordoba can reach up to 36-degree Celsius in temperature.
• About 20% of Spain’s total population is attributed to Andalucia, which has 7 million residents.
• There was a time when Andalucia was the poorest region in Spain. Today, the economy of the region is thriving with lots of popular tourist destinations.
• Andalucia has a coastline of up to 500 miles long. About 70% of this coast line is made up of sandy beaches.
• Seafood is a huge part of the diet among the residents of Andalucia. Some of the most popular seafood include white prawns, tuna, and fish.
• The famous artist Pablo Picasso was born in Malaga, which is a province in Andalucia region of Spain. 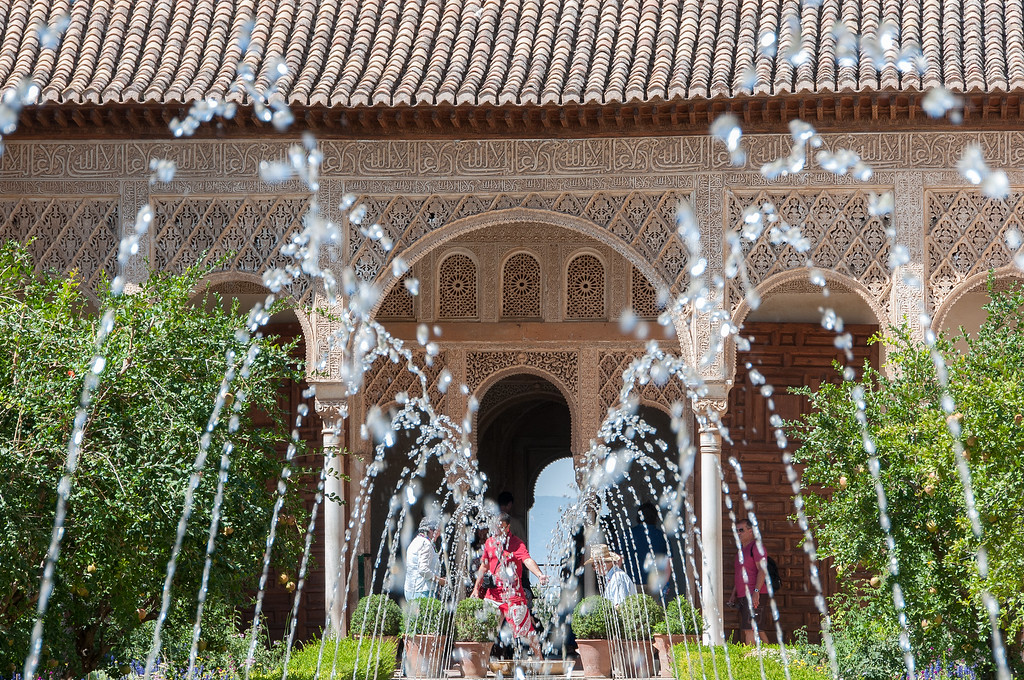 When you travel to Andalucia, it is natural to explore the things you can see or do while in the region. If you want attractions that offer a lot of history and culture, visit Alhambra in Granada or Madinat Al-Zahra in Cordoba. Other buildings that offer a glimpse of the Moorish architecture include Mezquita in Cordoba and Alcazar in Seville.

If you want to enjoy the beautiful outdoors and experience exciting adventures, walking and hiking tours are available at the Sierra Nevada mountain range. But if hiking or walking isn’t your kind of adventure, try horse riding instead! If you want to do something in the water, windsurfing is a popular activity at the southern tip of Spain. You can also unwind or swim at the long but clean beaches of Costa del Sol and Costa del Luz. You will find many tourists in the area as well. 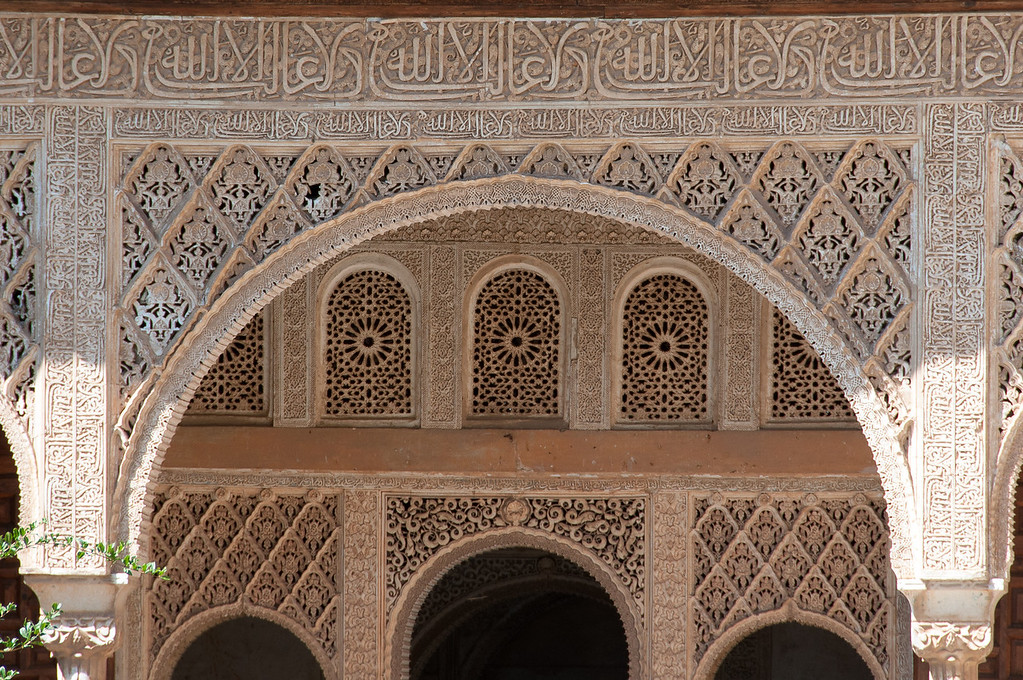 If you are concerned about budget when you travel to Andalucia, the average daily budget for travel is €75 to €150, depending on the type of accommodation you choose. There are several ATMs available all over Andalucia; hence, you should not worry about replenishing your travel funds. As for tipping, menus in Spanish restaurants already include a service charge, so a tip isn’t expected. The same goes with taxi drivers – you can, however, choose to round up your taxi bill.

As for knowing when to go, the months of June to August is the peak season for travel to Andalucia. It is also the hottest time of the year; expect hotel prices to go up and for heavy crowds. The shoulder season is from March to May and September to October. It is the ideal weather for travel to Andalucia – warm but not as hot as summer. Meanwhile, low season is from November to February since some attractions close up during winter. You can get a good bargain on hotel accommodations, though. 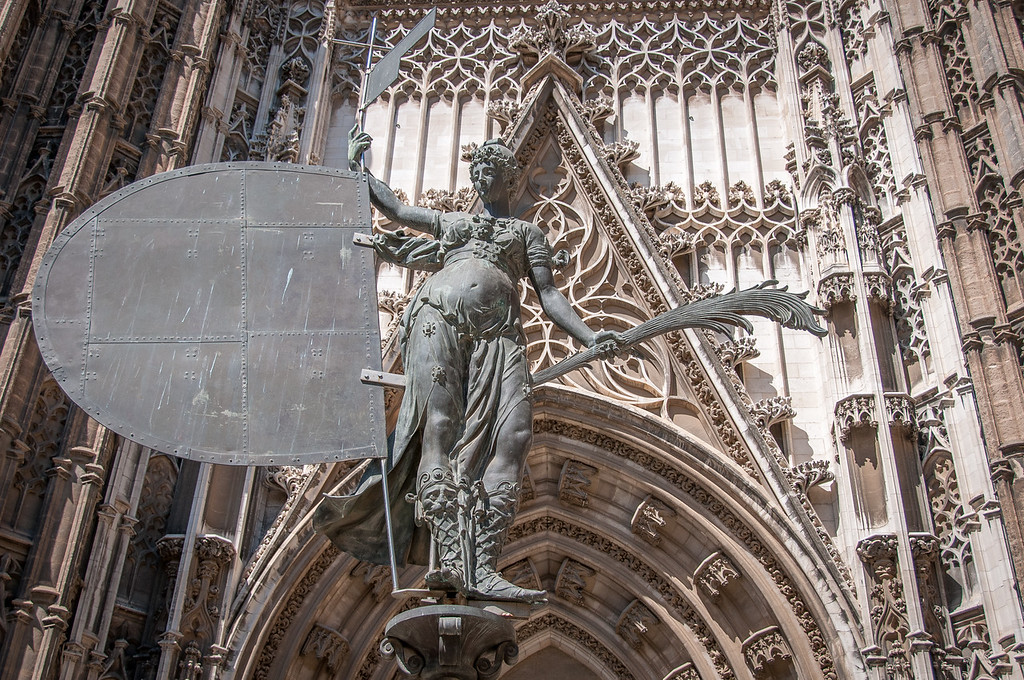