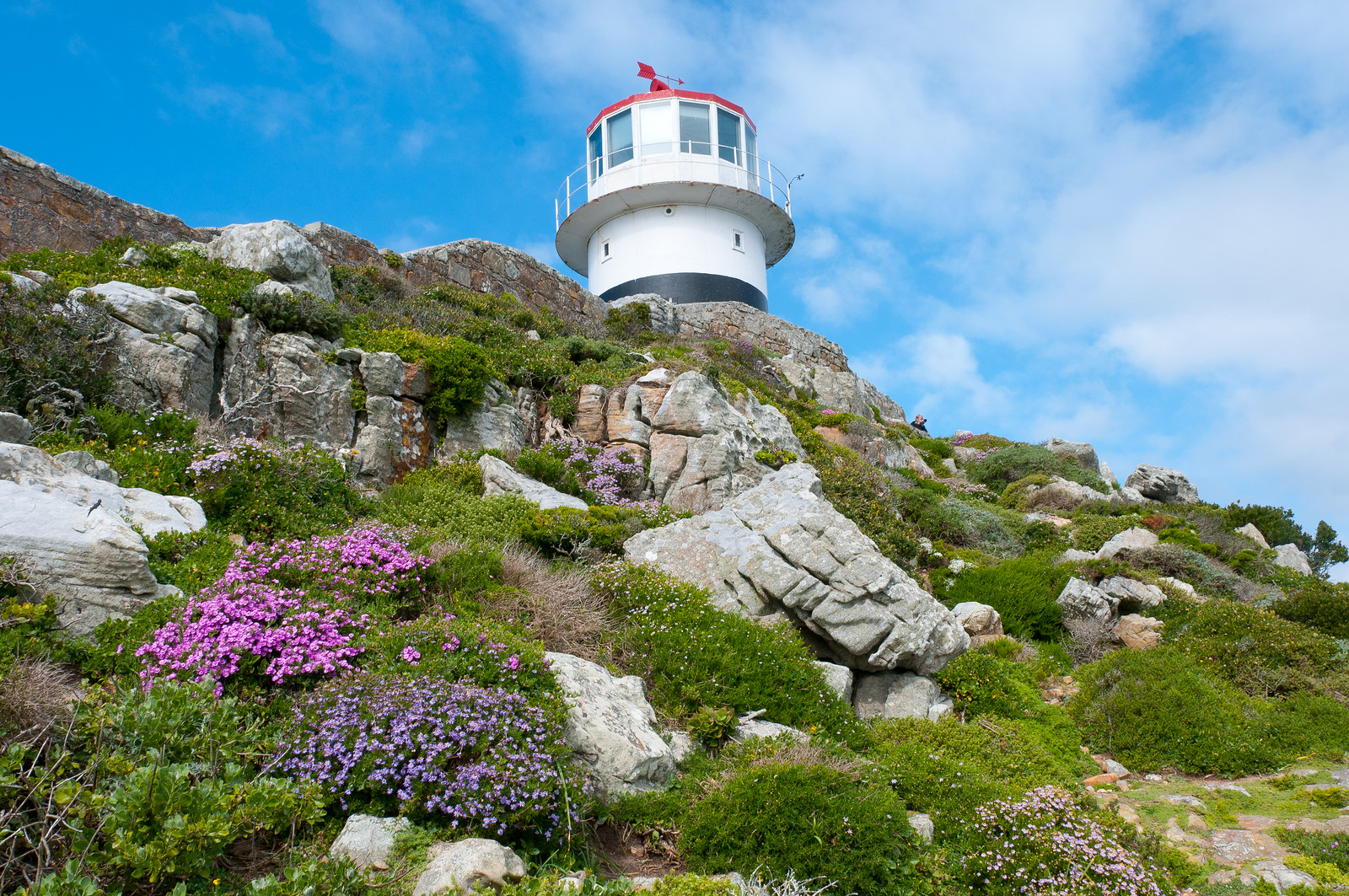 A serial site – in Cape Province, South Africa – made up of eight protected areas, covering 553,000 ha, the Cape Floral Region is one of the richest areas for plants in the world. It represents less than 0.5% of the area of Africa but is home to nearly 20% of the continent’s flora. The site displays outstanding ecological and biological processes associated with the Fynbos vegetation, which is unique to the Cape Floral Region. The outstanding diversity, density, and endemism of the flora are among the highest worldwide. Unique plant reproductive strategies, adaptive to fire, patterns of seed dispersal by insects, as well as patterns of endemism and adaptive radiation found in the flora, are of outstanding value to science.

The Cape Point of South Africa could be a World Heritage Site just for its beautiful views alone. The amount of flora diversity which this tiny region has makes it one of the most important biological places on Earth.

The Cape Floral Region Protected Areas is a UNESCO World Heritage Site in South Africa. This UNESCO site covers a total of 78,555 kilometers in land area. It also encompasses a wide range of landscape and geographical features within the region such as the Boland Mountain Complex, De Hoop Nature Reserve, Table Mountain National Park, Cederberg, Winterhoek, and Swartberg, among others. This property was inscribed into the UNESCO World Heritage Sites list in South Africa in 2004.

The Cape Floral Region Protected Areas is one of the UNESCO World Heritage Sites in South Africa. This site itself comprises of 8 areas that are found in the Cape Peninsula to the Eastern Cape. Hence, this property covers a wide range of landscapes and natural features including ocean scenery, mountains and vegetative areas that are home to rich and unique biodiversity.

When UNESCO declared this site as a world heritage property, it cited the fact that the region held “outstanding universal significance” for being one of the “richest plant areas” the world has known. It is not just the rich biodiversity of plant species that makes it notable and of universal significance. The density and endemism of these plant species are very notable and among the highest in the world. In fact, it has made the list of the 18 biodiversity hotspots in the world.

Another natural significance of the Cape Floristic Region is that they provide a glimpse into the biological and ecological processes that were associated with how this site came to be. For instance, the survival of these plant species provides researchers with a glimpse into their unique reproductive strategies, as well as the ability to adapt to fire, patterns of seed dispersal, and patterns of endemism. All of these factors combine to provide value into the study of plant species and their evolution.

To deepen your appreciation for the UNESCO property, which is Cape Floral Region Protected Areas, here are a few facts you need to know: