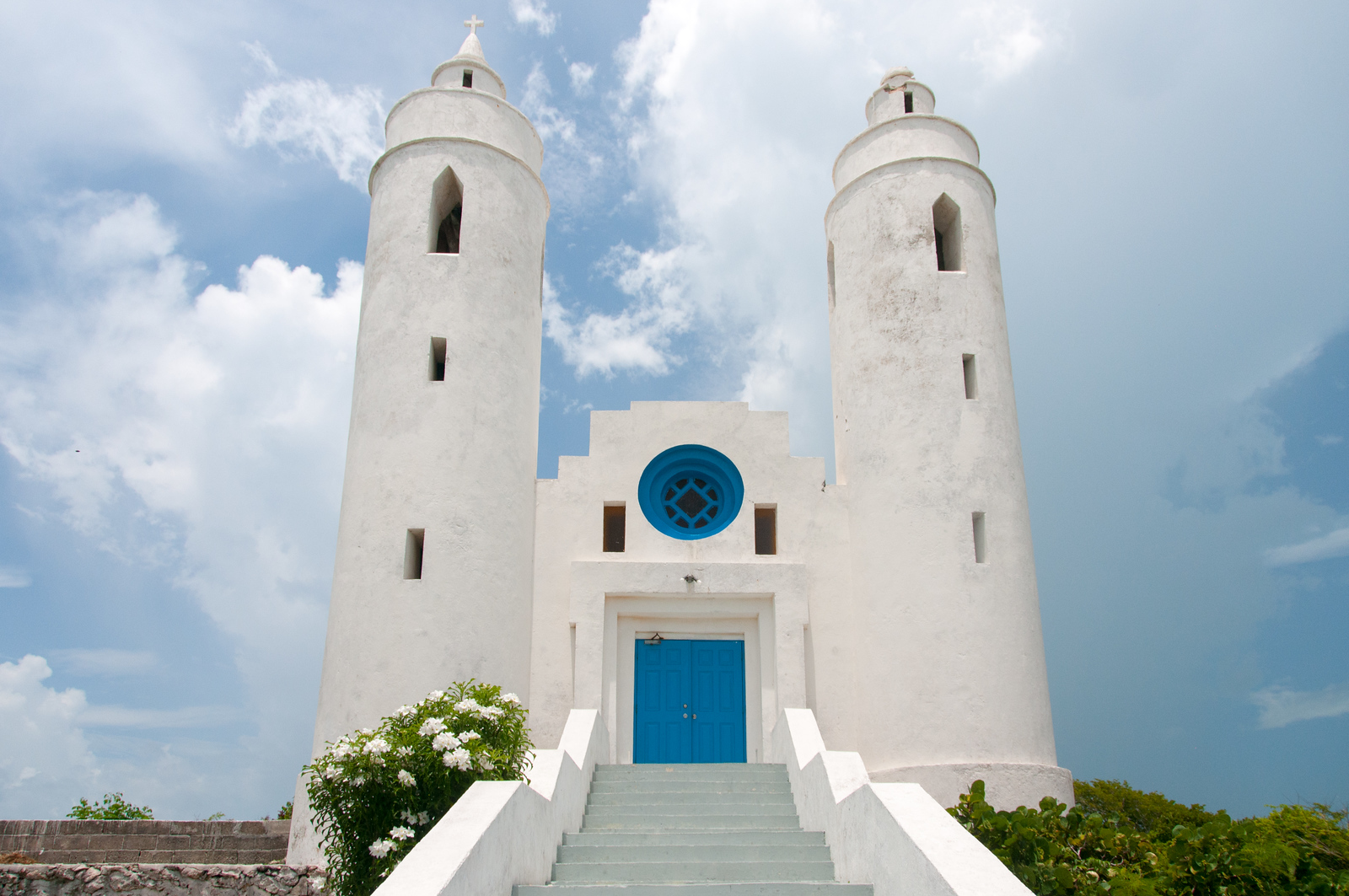 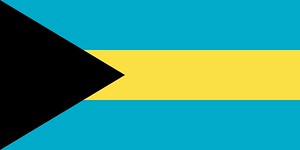 Overview
The Bahamas is an English ­speaking island nation, which is also known as The Commonwealth of The Bahamas. The nation has a tropical climate and has never had a frost or freeze. The lowest temperature on the island was recorded at around 3 to 5 degree Celsius. The island is also frequently visited by tropical storms and hurricanes. Travel to the Bahamas to experience the beauty of the Caribbean.

Despite that, the Bahamas still has one of the most prosperous economies in the West Indies. It relies heavily on tourism to keep its economy flourishing. In fact, tourism accounts for 60% of the nation’s GDP while also providing lots of employment opportunities for the locals. Cruises regularly make a stop to the Bahamas. But aside from a stop at the cruise, tourist also visit The Bahamas due to its wide range of tourist attractions that include the Blue Lagoon Island, Dean’s Blue Hole, Atlantis, Grand Bahama, Harbour Island and Green Turtle Cay, among others.

History of the Bahamas

In 1492, Christopher Columbus arrived on the island of Guanahani. Columbus named it San Salvador Island during his first voyage. Two centuries later, 1648 to be exact, the first European permanent settlement was established on Eleuthera. The slave trade in the 18th century also brought in many Africans to the islands where they worked as laborers. The African descendants make up 85% of the Bahamian population.

In July 1973, The Bahamas gained its independence from the UK.

Connectivity: There are several free WiFi hotspots in the Bahamas both in Nassau and Freeport.

In addition to these, there are a few other airports servicing the Bahamas, although some of these only cater to domestic flights: South Bimini Airport, San Andros Airport, Mayaguana Airport, South Andros Airport, Great Harbour Cay Airport, and New Bight Airport.

Visa Requirements Visa requirement for tourists that travel to the Bahamas will vary depending on which country the tourist is traveling from. For example, US and Canadian citizens do not need a visa to travel to the Bahamas and can stay for a maximum of 8 months. Latin American citizens, on the other hand, do not require a visa as well but must have a valid passport during the entire duration of their intended stay.

Crime: The crime rate in the Bahamas is quite high. In September and November of 2014, Canada and the US respectively, have issued separate crime warnings for their citizens in and traveling to the Bahamas. Both embassies have warned their citizens to exercise high caution due to the critical level of criminal activity, from petty to serious crimes, often targeting tourists.

UPDATE: As of January 2018, The United States State Department has issued a new crime warning for its citizens officially issued on January 10, 2018. All US citizens are advised to “exercise increased caution in The Bahamas due to crime”. They have even characterized the country as “critical” when it comes to safety concerns. Some of the most common crimes reported on tourists include armed robberies, burglaries, and sexual assault.

Getting Around: While there are car rental agencies in The Bahamas, most of them have issues such as non-working seat belts or lack of car seats. It is also required that you have to be at least 21 years of age before you can rent and drive a car in the Bahamas. When driving your own car, too, expect to pay fuel prices twice than that in the US. Also, the method of payment in petrol stations is cash – make sure you keep them handy.

And since The Bahamas consist of many islands, another common mode of transportation is boat travel. You can choose betwen the traditional ferry boats or the new air-conditioned boats. The availability of the modern boats are quite limited still. If you are traveling to certain remote islands, expect to be served by slow and old-fashioned boats.

Trivia: Did you know that there are up to 700 islands that make up The Bahamas? Out of the 700 islands, though, only 40 of these are populated. The Bahamas is also located right on the edge of the infamous Bermuda Triangle.

Cuisine in the Bahamas

Bahamian cuisine is the term used to describe the cuisine from the Bahamas. The cuisine of this Caribbean island utilizes most of the produce and catch from the region, which includes seafood (shellfish, lobsters, and crabs), tropical fruits (mango, papaya, pineapple, passion fruit), and crops. The use of meat is also popular in Bahamian cuisine, particularly chicken and mutton.

Soups are also popular in the Bahamas and there are several soup recipes served on the island. Since they use a lot of seafood for cooking, stewed fish or conch chowder are among the local favorites. Another soup recipe known as souse is also popular and it is made with chicken, potatoes, lime, and pepper.

Due to the access to many tropical fruits, they are used in plenty of desserts in The Bahamas. Among the most popular desserts are coconut or pineapple tart, guava duff, and fruit cake.

There are plenty of islands in the Bahamas, which also means there are lots of gorgeous beaches to explore. If you travel to the Bahamas, it is a good idea to explore and swim in these pristine beaches so you can indulge in a relaxing experience and exploit the beauty of this Caribbean island nation. You can choose your itinerary for your trip based on whether you want to explore white sand or pink sand beaches!

These are two more popular activities for tourists who come to the Bahamas. Fortunately, there are many great spots for snorkeling and scuba diving so you can immerse in the experience you’ve come to enjoy. There are plenty of coral reef dive and snorkel sites to choose from for all skill levels.

Aside from the beaches and dive sites, travel to the Bahamas would not be complete without a visit to one of many national parks on the island. Each national park will have something unique to offer. Hence, you can opt to visit more than one national park during your visit.

Fishing is another fun activity to try in The Bahamas. The islands are rich in natural resources and marine life. You can, therefore, check out some of our recommended destinations for fishing in the Bahamas.

Sailing in the Caribbean islands is a dream for many. It is the ultimate idea of paradise in the tropics! If you want to try sailing in The Bahamas, you need not miss out on these perfect sailing destinations.

Use the following information when planning your travel to the Bahamas:

Photos of the Bahamas 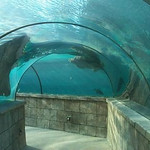 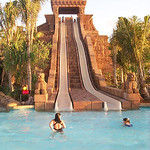 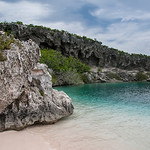 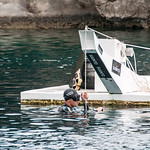 Books on The Bahamas 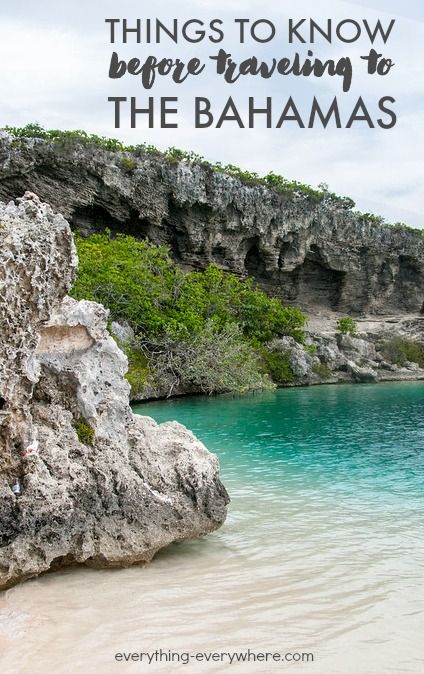 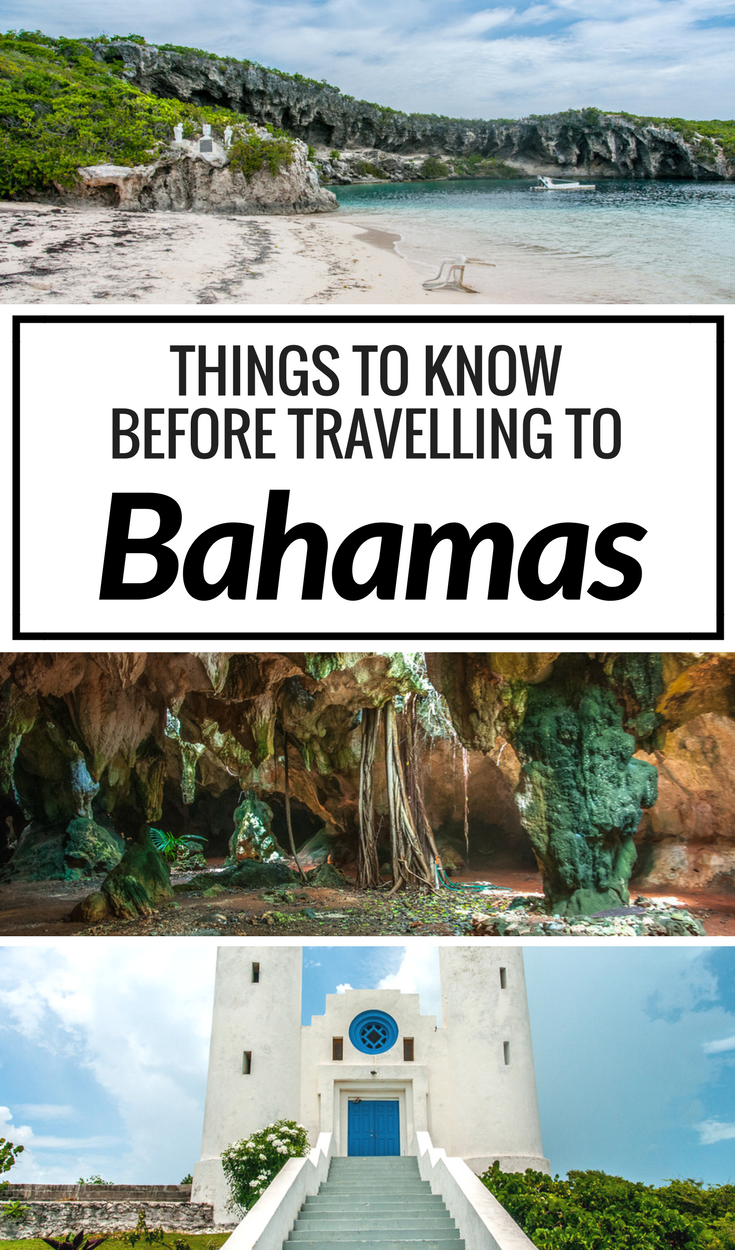