Luxembourg is a landlocked country located on the western part of Europe, making it easier to travel cross-country when you travel to Luxembourg. It shares borders with many countries including Belgium, Germany, and France. The country is divided into two major regions: Oesling and Gutland. 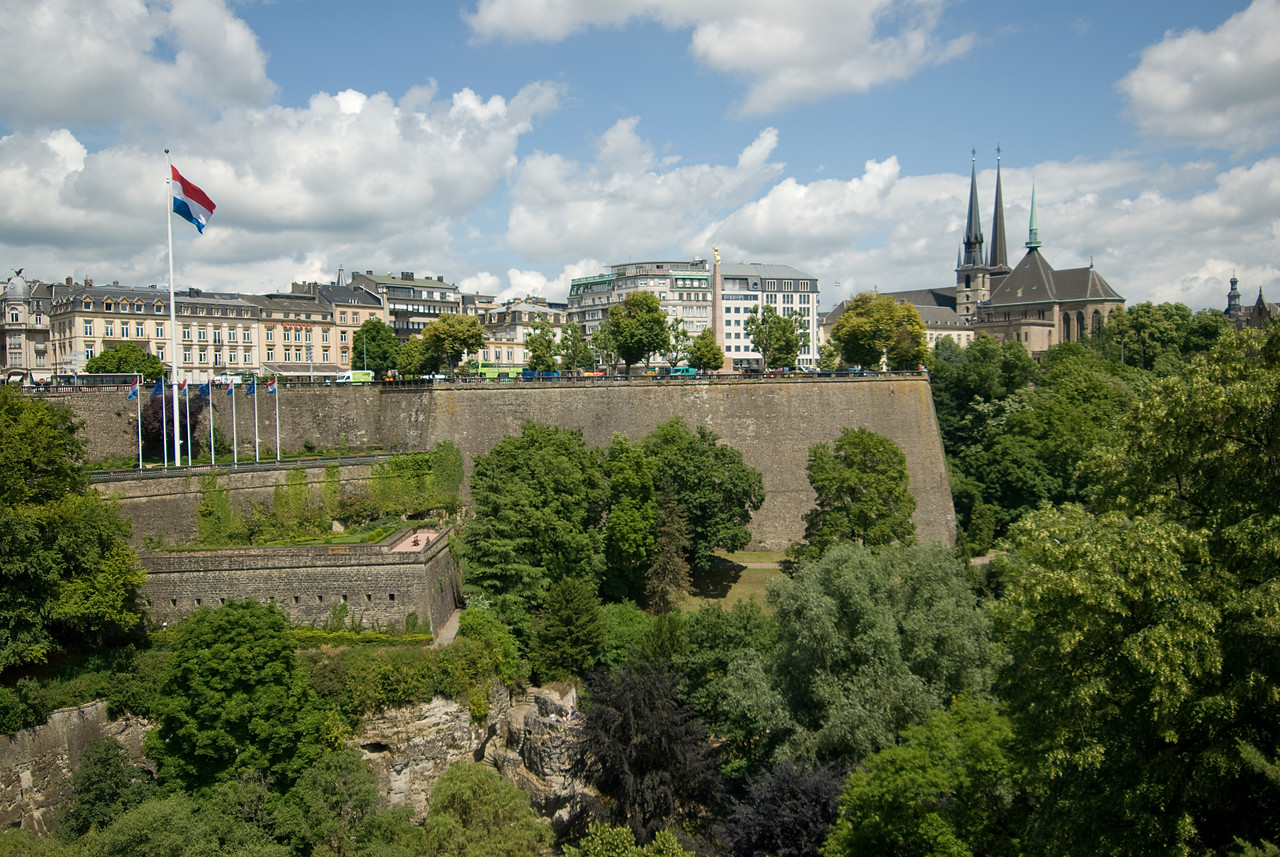 The form of government in Luxembourg is a representative democracy but they are ruled by a constitutional monarch. In fact, the Grand Duke of Luxembourg is the sole remaining grand duchy in the world.

The high GDP and advanced economy contribute to making Luxembourg quite a progressive country. The strategic central location of the country is also partly responsible for advancing its economy. It is also a member of several organizations in Europe and around the world such as EU, NATO and the United Nations.

Official Language: There are three officially recognized languages that are widely spoken in Luxembourg: French, German and Luxembourgish.

Wi-Fi Availability: There are several establishments in Luxembourg, especially within the capital city, that offers free Wi-Fi access. The government is also planning to offer free Wi-Fi in the capital city, although there are no further details yet as to whether or not it will push through beyond the Presidency of the Council of Europe in 2015.

Airport/s: Luxembourg Findel Airport in Luxembourg City is the main hub for international flights that travel to Luxembourg.

Visa Required: Citizens from EU countries, Australia, USA, Canada and Great Britain do not need a visa to travel to Luxembourg, just a valid passport is needed. However, if you are traveling from a border-free Schengen country then you do not need to show a passport or national ID card. For citizens from other countries, you should present sufficient proof of support if no return ticket is booked.

Driving: You should drive on the right side of the road in Luxembourg. 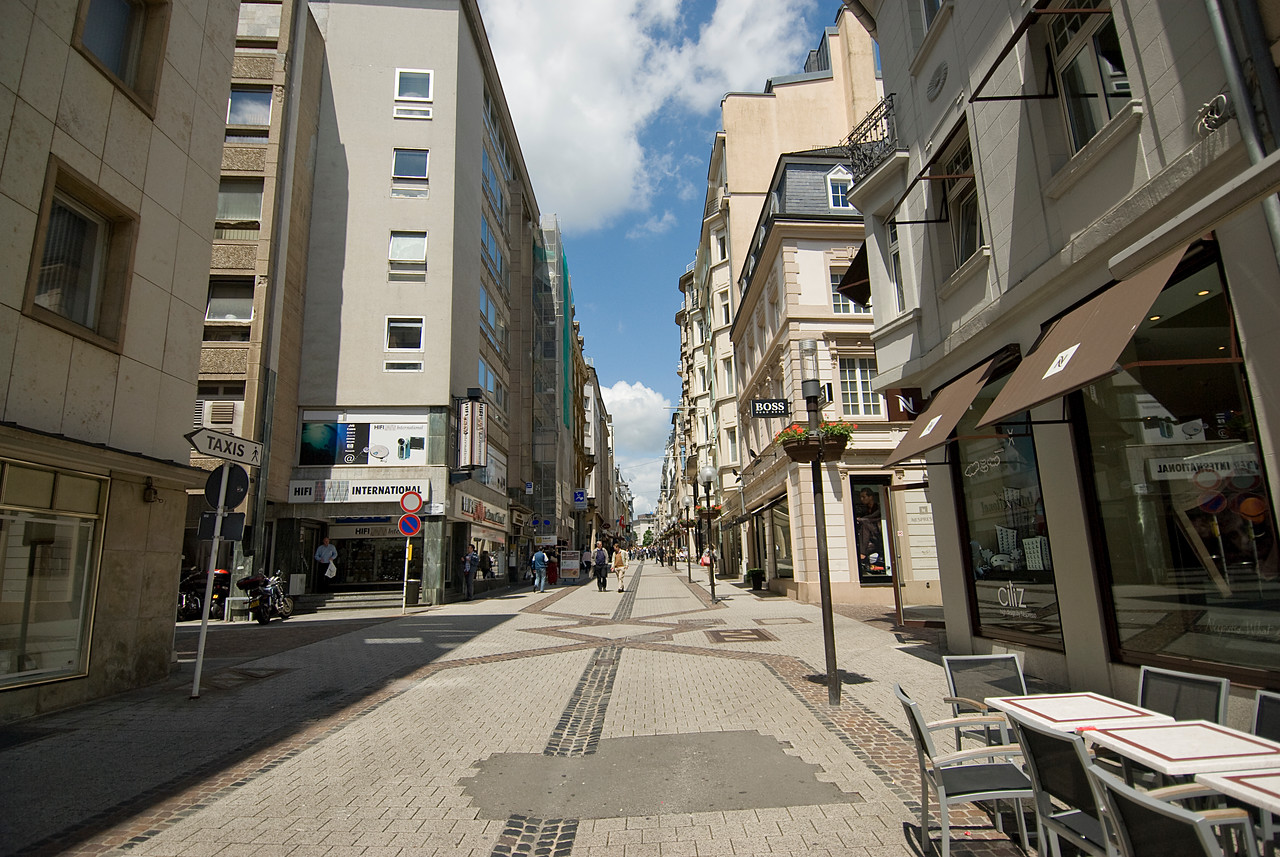 International Driver’s License Required? Foreign drivers in Luxembourg (those from EU countries) can use their driver’s license issued in their home country. If you are from non-EU countries, you should present an international driving permit for a period of 6 months.

Crime: Luxembourg is classified as having low to moderate crime rate (in comparison to other countries in Europe). Most of the crimes committed though are of non-violent nature.

Electrical Adapters: The voltage used for electrical outlets is 230 volts and a frequency of 50 Hertz. Meanwhile, they use type F socket (which would also work with C and E plugs). 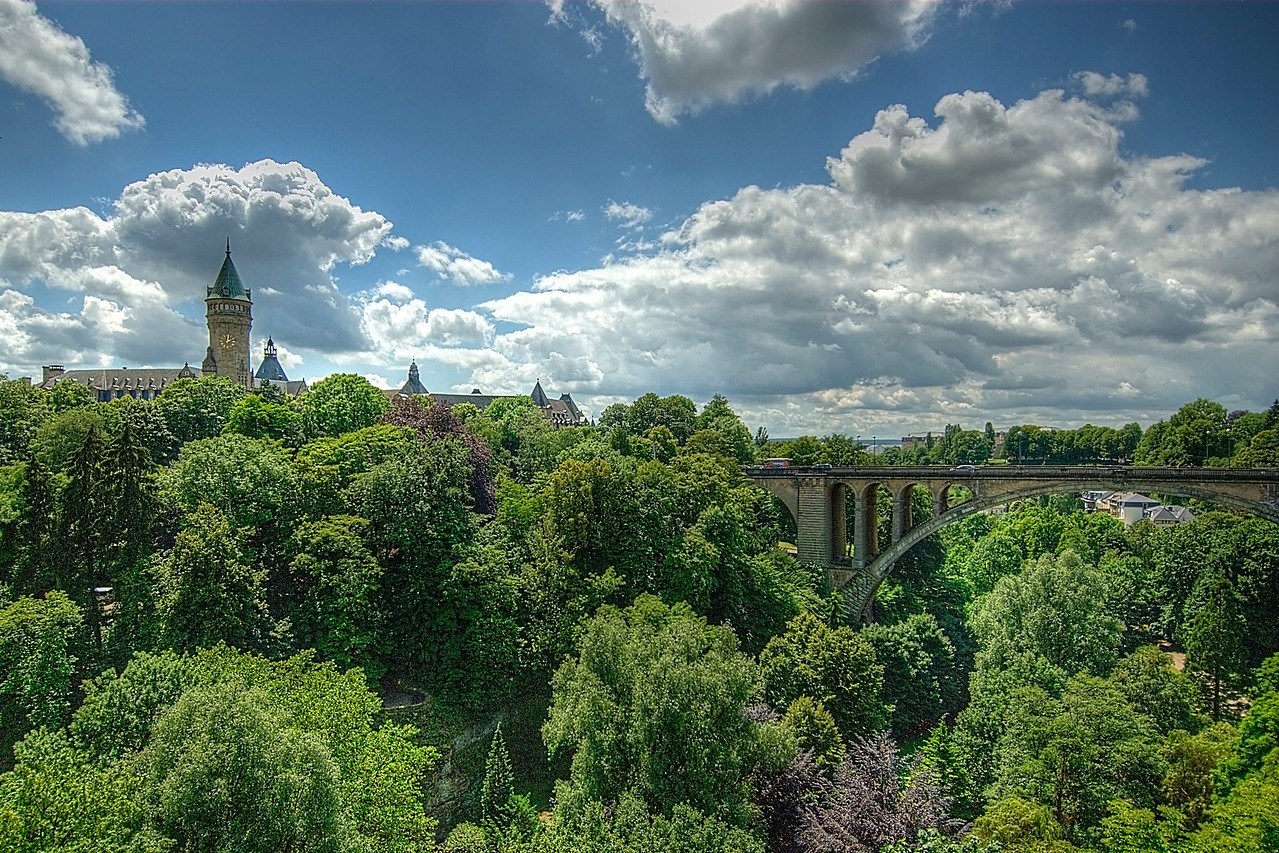 Bock – This promontory is located in the old historical district of Luxembourg City, the country’s capital. Today, it serves as a natural fortification.

Grand Ducal Palace – This palace is the official residence of the Duke of Luxembourg.

Notre Dame Cathedral – This Roman Catholic church in Luxembourg City is the only cathedral in the country. It used to be a Jesuit church. The cathedral itself features a Baroque style architecture.

Petrusse – This is a notable river in Luxembourg City that flows through another town – Hollerich.

Mudam – Mudam simply means Grand Duke Jean Museum of Modern Art. The museum is located in the site of the old Fort Thungen. The museum opened in 2006. 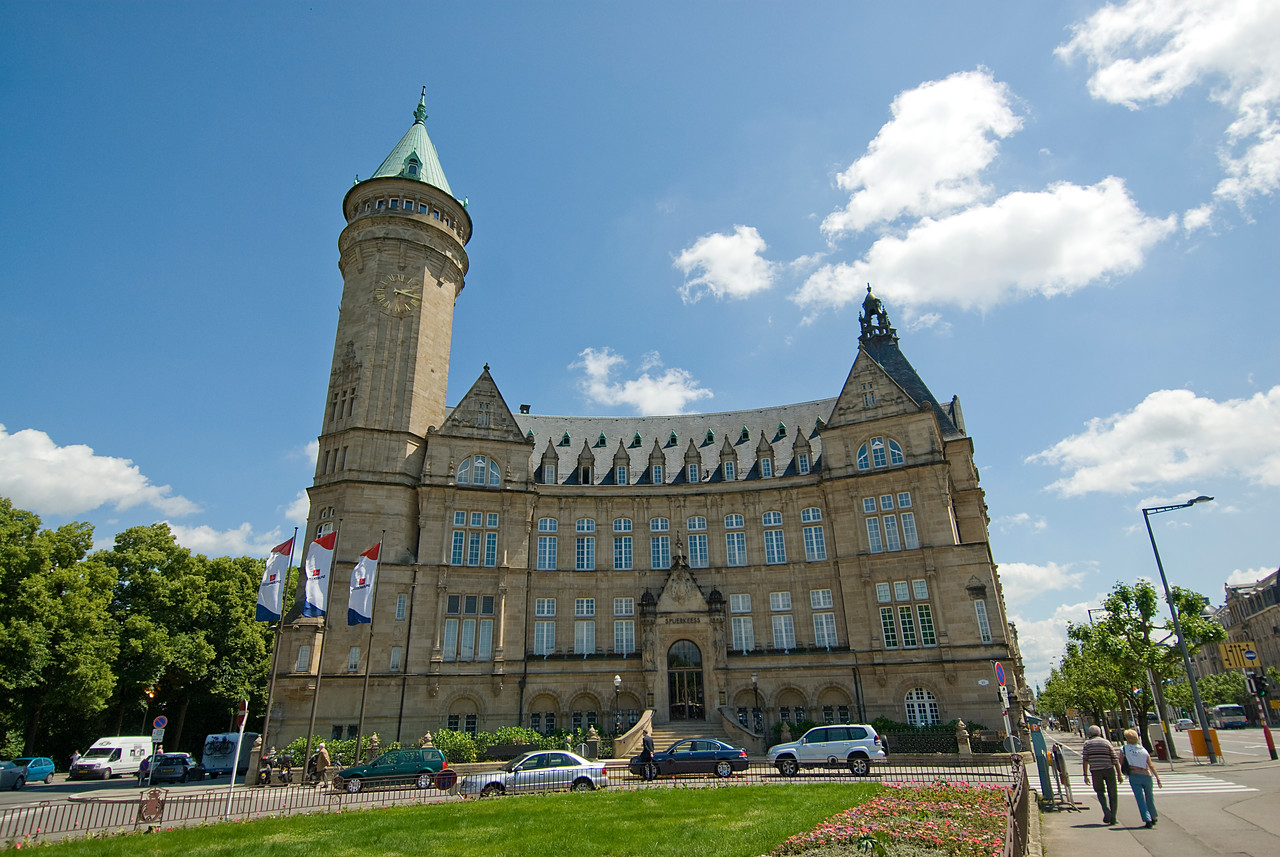 The geographical location of Luxembourg reflects its culinary tradition. Hence, you will find that the country’s cuisine is heavily influenced by Germanic and Latin cuisine. The fact that there are also several immigrants from Portugal and Italy also added to the diversity of the nation’s cuisine.

If you plan to travel to Luxembourg, take note of these specialties worth a try:

Where I’ve Been to in Luxembourg