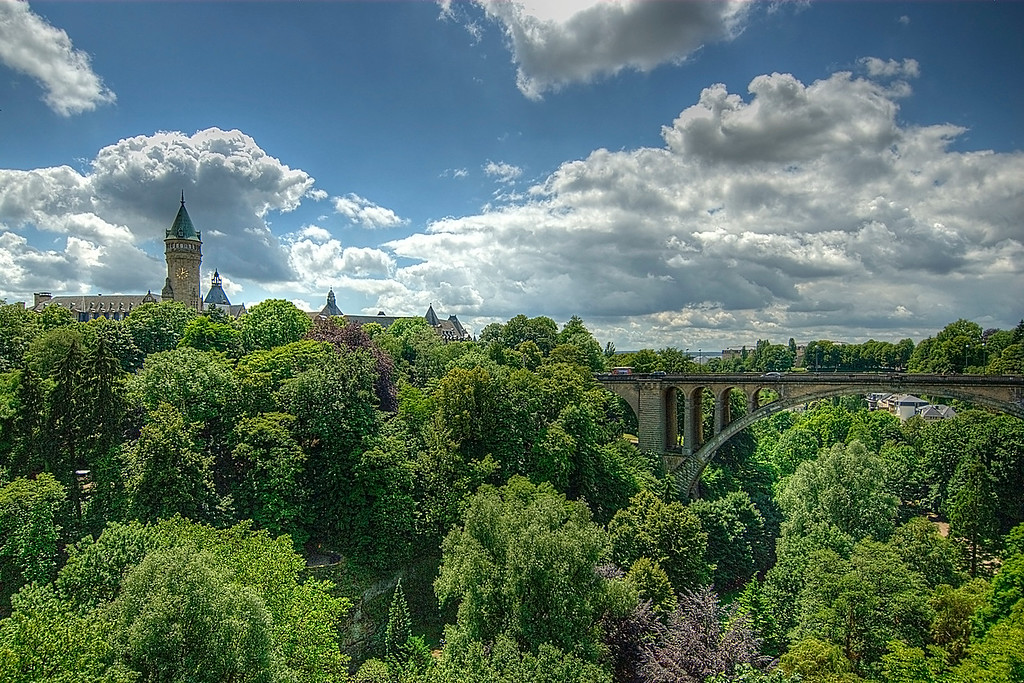 The list of UNESCO Worl Heritage Sites in Luxembourg is made up of one site only. It is a cultural site.

City of Luxembourg: its Old Quarters and Fortifications (1994)

Luxembourg was one of the greatest fortified sites in Europe for many centuries (from the 17th century until the late 19th century). The forts were repeatedly reinforced as the power of this European nation changed hands: from the Holy Roman Emperors to French and Spanish Kings, and so on. The fortifications were partially demolished but most of it remains intact today. This serves as one of the best examples of military architecture that spanned several centuries.