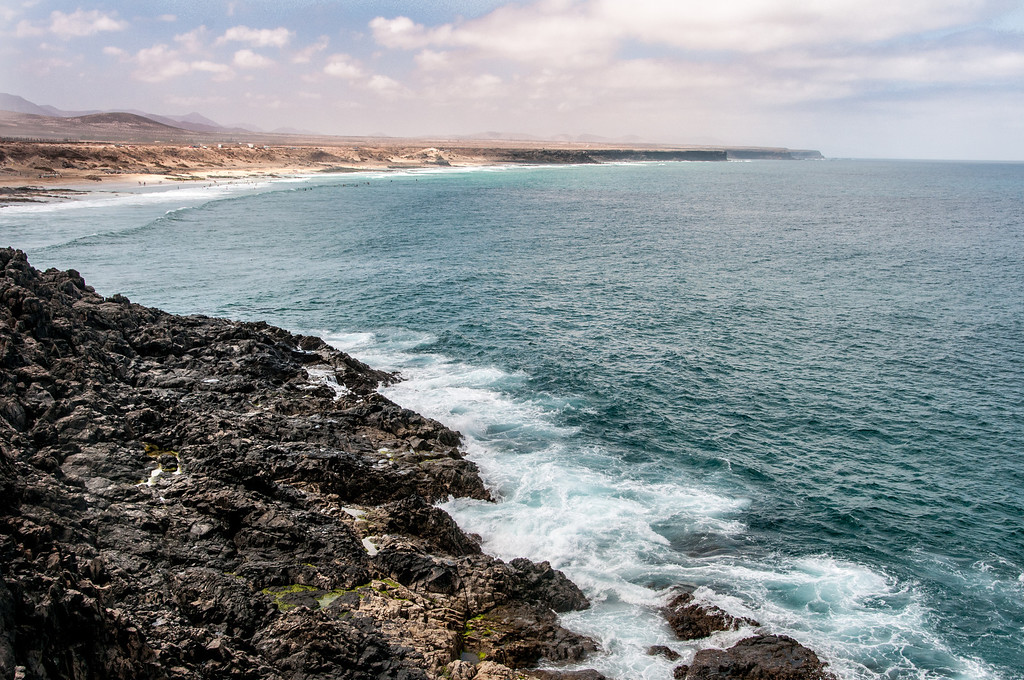 Fuerteventura is one of seven islands that make up the Canary Islands group in Spain. The name literally translates to “strong fortune” or “strong winds”. It is located close to the Atlantic Ocean, while being the second largest of the Canary Islands. Travel to Fuerteventura therefore consists of exploring the beautiful outdoors and beaches. It was named by UNESCO as a Biosphere Reserve in 2009.

The shape of Fuerteventura Island is elongated. Due to its shape, it has the longest coastline in the Canary Islands. Those who travel to Fuerteventura seek the sun, beaches and water sports activities. Since it lies within the same latitude as Mexico and Florida, you can expect the same type of weather with sunshine nearly all year round. Due to its climate, the island has earned its nickname “island of eternal spring”. The winter average temperature can be as low as 15-degree Celsius or as high as 22-degree Celsius.

Despite the influx of tourists that travel to Fuerteventura, and it being the second largest Canary island, the population in the island is among the lowest at less than 75,000. Tourism continues to support majority of the island’s economy since it boomed in the 1980s.

Aside from the rich wildlife, the beaches are the number one destination for those who travel to Fuerteventura. You can find sandy beaches in one part of the island, while other parts feature strong surfing conditions. The most popular beaches are the ones located near the dunes of Corralejo. Tourists like to swim or sun bathe naked on any of these beaches. The rest of the geographical landscape in Fuerteventura consists of volcanic mountains, protected areas, lavascapes and plains.

Las Dunas National Park: This is a very unique attraction for those who travel to Fuerteventura. It is made up of golden sand dunes next to a turquoise beach side. Meanwhile, there is also a volcanic landscape nearby to make an even more dramatic backdrop to the sea and the sand dunes. The sand in the beach is very fine and light colored.

Puerto del Rosario: This town is located on the eastern part of the Fuerteventura island. It is a lively commercial district in the province, wherein tourists love to spend most of their time shopping. The beaches in the town also provide an excellent condition for windsurfing.

Costa Calma: This is the true blue beach resort town in Fuertventura. However, the popularity of Costa Calma as a tourist attraction did not boom until 1984. For those who have been here, tourists love going back for its fine white sand beaches.

Betancuria: This town used to be the capital of Fuerteventura. Today, this is a small but charming town that sits in a picturesque valley known for its important colonial landmarks. In fact, this is the best place to go to for those who would like to explore the history of Canary Islands. 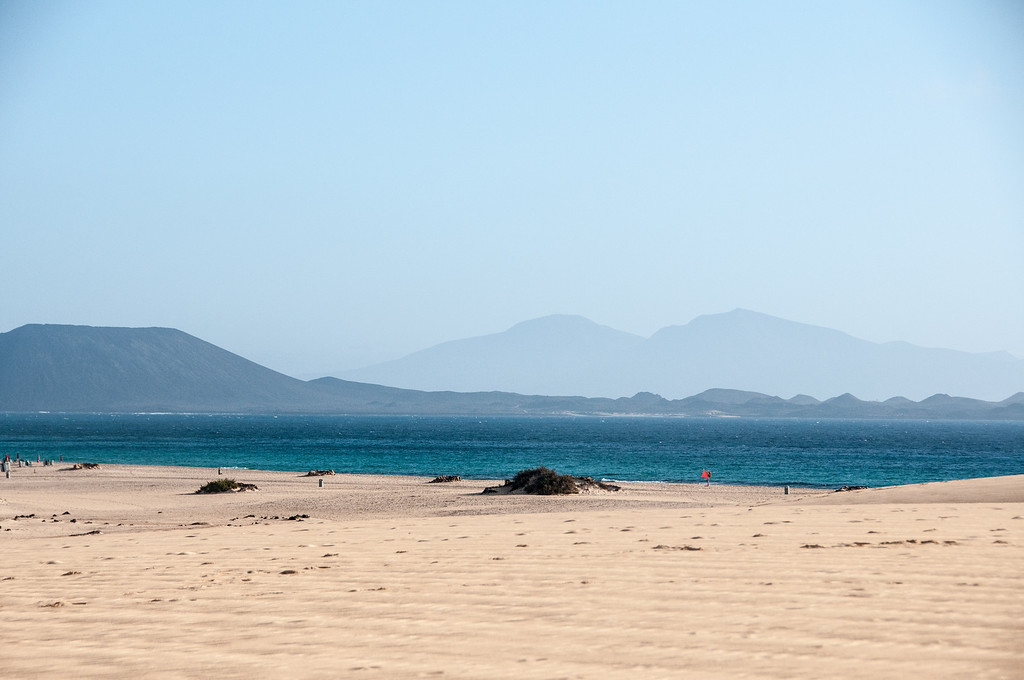