Florida, known as the Sunshine State, is located at the southeastern part of the United States. It ranks third among the US states in terms of population but 22nd in size. Travel to Florida is popular because of its beautiful locations that attract tourists, such as the Everglades, Florida Keys, and Daytona Beach, to name a few. 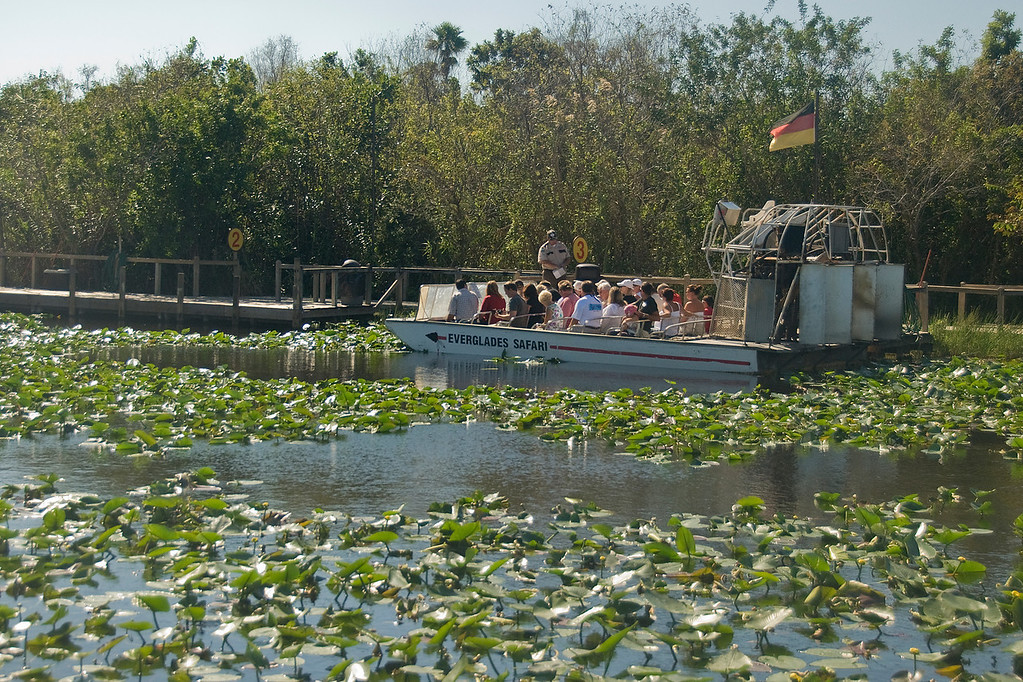 The state of Florida is located in the Peninsula along the Gulf of Mexico. The state spans two time zones and shares borders with two other states: Georgia and Alabama. Florida features a temperate climate due to its close vicinity to the ocean. Hence, the state is pervaded by a humid subtropical climate for most part of the year. Temperature is at its highest during mid-July and at its lowest at mid-January. Because of its subtropical climate, it is rare to see snow in Florida. Despite the lack of snow, the climate also contributes to travel to Florida being sought after by tourists. There is a rich diversity in flora and fauna in the state.

The city of Miami is known as the largest metropolitan area in southeastern USA. There are about 5.8 million people living in Miami.

Wi-Fi Availability: There are lots of public Wi-Fi hotspots in Florida, especially in those areas frequented by tourists. Getting connected is therefore easy when you travel to Florida.

Visa Required: The visa requirements for travel to Florida is the same with the US, especially for foreign tourists.

Driving: In Florida, you will be driving on the right hand side of the road.

Crime: Although there are relatively safe cities in Florida, the state in itself is one of those with the highest rates of crime in all of the US. In fact, in the list of 100 most dangerous cities in the US, 11 of those are from Florida. These cities include Orlando, Panama City, Miami, Tallahassee, Lake Worth, Fort Myers, and Daytona Beach.

Electrical Adapters: In Florida, the standard voltage is 120 volts at 60 Hertz.

Trivia: DID YOU KNOW that no matter where you are in Florida, your distance to the nearest ocean is no more than 60 miles?

Where I’ve Been to in Florida 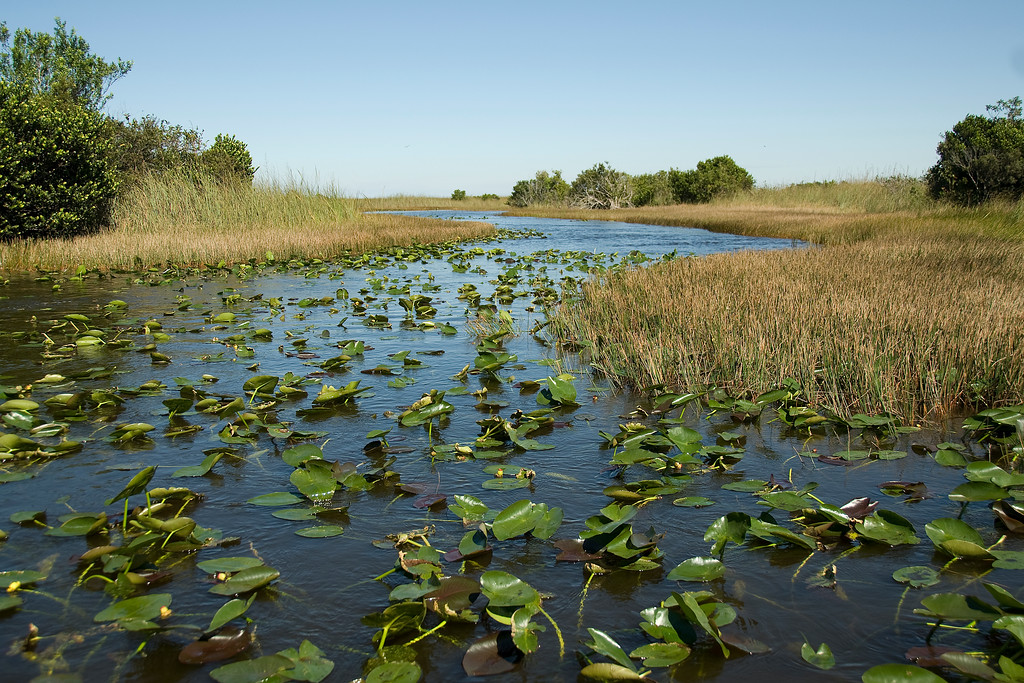 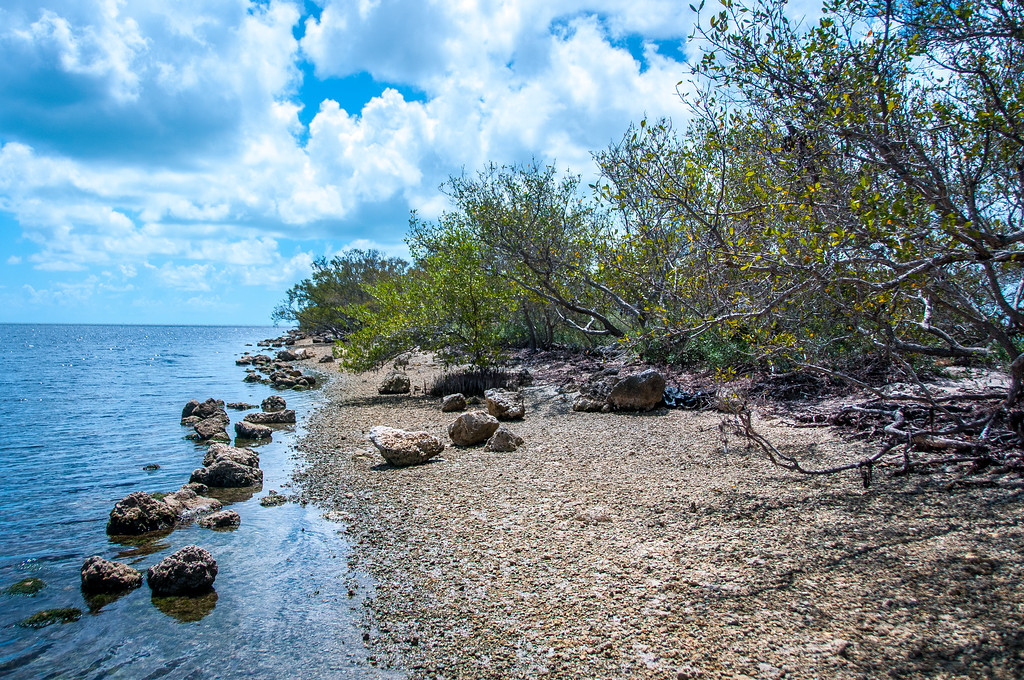